Is ‘Cover Me Canada’ struggling already? 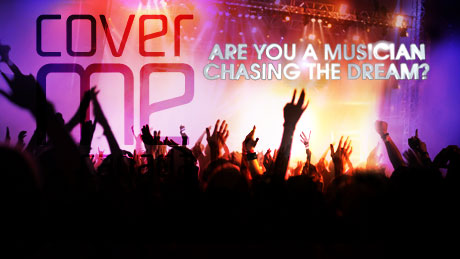 Remember a couple of weeks ago, when CBC announced their new singing reality show Cover Me Canada?Â  Besides a bland name, it looks like the show might now be suffering some bigger problems.

The show’s producers have just announced that they’ve extended the casting call by an additional week, probably in hopes of getting more entries.Â  I’m pretty tuned into the Canadian media and I haven’t heard anyone talking about this show. For me, it’s weird that a series would so blantentlly ackwnowledge the singers will only be singing covers, even if the prize is an original song.Â  Glee, The Voice and even American Idol have all jumped onto the Original Song bandwagon, and to say that your contestants will only be singing covers seems oh so very 2005.

TV Guide Canada has another theory and that is that the show is struggling with its host, Nicole Appleton, formerly of All Saints. Apparantly she’s been MIA after a handful of awkward promos, so that’s got the rumour mill churning.

Regardless of the entries and the host, the show’s top prize of $100,000 is still impressive and for some (me), it could be life changing.

So if you think you have the vocal chops, you should definitely still apply…especially if no one else is.Â  It never hurts to be a big fish in a small pond.