Interview: Walk Off The Earth are just about to take...

There’s perhaps no bigger sign of a changing music industry than Ontario’s Walk Off The Earth. Together since 2006 in one form or another and posting videos on YouTube since 2009, the band broke out in a huge way last year when their cover of Gotye’s Somebody That I Used To Know, essentially dominated the internet. So far, it’s garnered more than 149 million views and got them appearances on shows like Ellen and The Today Show. It also helped them get signed to Sony, which released their additively fun album R.E.V.O.

I got the chance to chat with Sarah and Gianni, two members of the band, when they were in Regina, celebrating their two Juno nominations.Â  This interview is a little longer than I’d normally post, but it was so chock full of awesome tips for those looking to break into the industry, or advance their career, no matter what you want to do, I couldn’t edit it too much.Â  Walk off the Earth’s perseverance and hard work is a great example that never giving up, really does pay off. 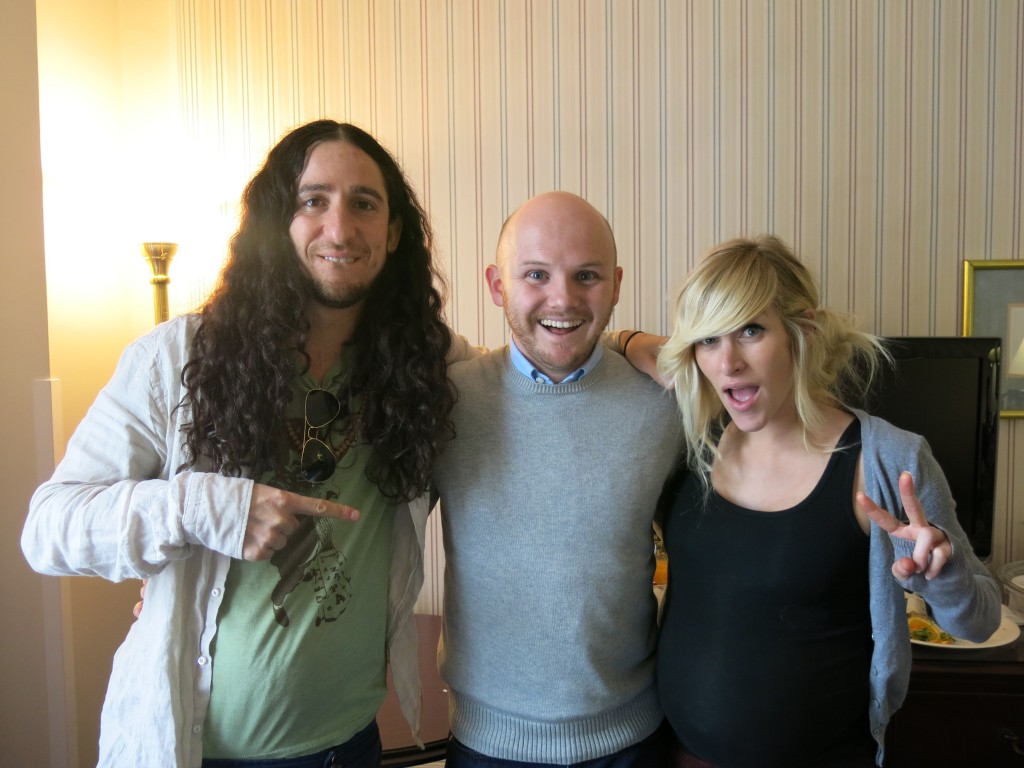 junos, Music, Walk off the Earth