>Check out my review of the City and Colour Concert 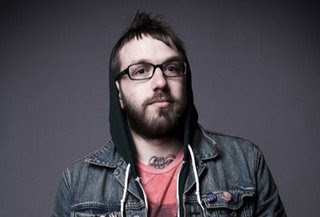 Dallas Green has two very distinct groups of fans. Those who love the scream rock of AlexisonFire and the others who love the often sad and poignant songs Green releases with City and Colour. But for the Canadian musician, who has been playing guitar since he was eight years old, he is just happy to be playing music at all. Especially for his fans, who are driving force for the busy singer/songwriter. The Juno Award winner appreciates the awards, but casually admits that they donâ€™t mean much to him. His fans are the reason he stays so motivated.Â