Intervention is coming to Canada! 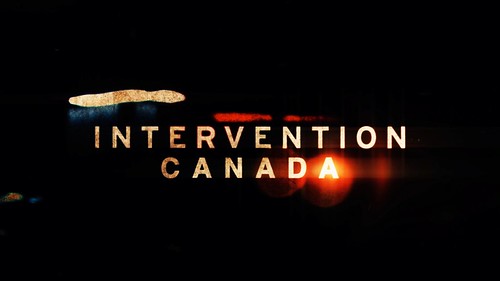 Now this is one casting call that I’m glad I missed!

Slice Network announced today that it will soon start airing Intervention Canada.  So if you’ve noticed a camera crew following you around for mysterious reasons, chances are you are about to be asked to meet at a hotel for one last interview.  Just a heads up.

I gotta say, I’m pretty impressed that this show was able to stay off the radar for so long.  The series, which is a huge hit on A&E has come to Canada before, it actually filmed an entire episode about a firefighter named Jeff in my hometown of Fredericton, NB.

But now with its own devoted series, thirteen Canadians are about to confronted by their families and forced to deal with their addictions…for better or worse. Since its premiere in March 2005, the series has conducted 202 interventions, with 158 individuals currently sober. The hope is obviously that the show helps Canadians, whether they are actually on the show or not.