In case you cared…. 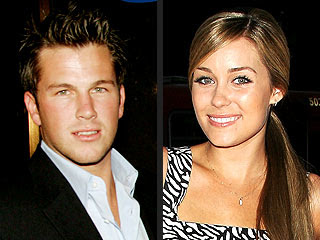 For reasons that I don’t feel talking to about I was trolling the internet today and stumbled across Â Doug Reinhardt’s website today. Â I know what your thinking: Who the hell is Doug Reinhardt? Â I’ll give you a hint, his father invented the frozen burrito! Â No? Â Nothing, alright, he can currently be seen as Lauren’s friend/date on the newest season of the Hills.

So obviously this guy can’t be taken seriously right? He introduces himself on his unintentionally funny website as “strikingly handsome, athletic and intelligent!” Who does that?Â And for what particular reason does this website even exist in the first place? He doesn’t work. Â Actually correction he owns one of thoseÂ annoyingÂ Globmobi-type companies that charge teenages $1/day to read a funny joke on their cellphone. Â What is even more upsetting than that is that Doug makes appearances! Like celebrity appearances! Worse than that, he’ll be making an appearance in Calgary on August 31st at Wild Ginger!!!
I know I like celebrities who shouldn’t be celebrities, but come on! Â This is ridiculous, who would actually pay money to see Doug in a bar? Â Lonely people? Â People who think they haveÂ gonorrheaÂ but want to make it definite? Â This guy is nothing except for someone who Lauren has gone on two dates with and, if the trailers hold true, willÂ eventuallyÂ cheat on Lauren with Stephanie Pratt! Â Ah yeah shithead, she’s going to find out, it’s a reality show.
This isÂ embarrassingÂ for oh so many reasons. Â I’ve already wasted so much time thinking about it.
So….anyone want to go out Sunday night?