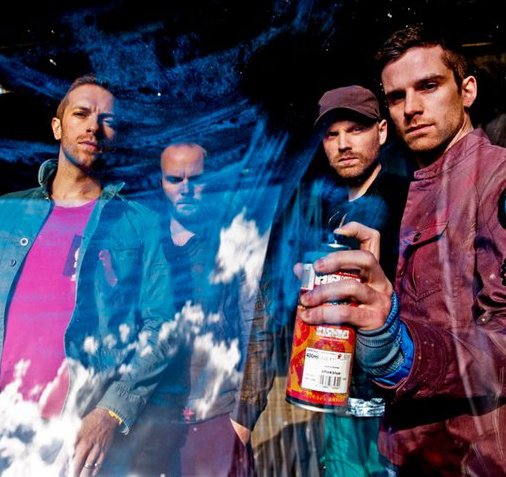 You know how Iâ€™ve always encouraged you to start blogs? Itâ€™s a great way to express yourself, write about something youâ€™re passionate about and meet cool new people. Plus, every now and then, a blog can lead you to the opportunity of a lifetime.

Trust me, I know.

Iâ€™ve just found out that, next Monday, Iâ€™ll be one of four bloggers in the entire country heading to Spain to see Coldplay perform live in the world famous Plaza de Toros de Las Ventas in Madrid! Like I said, an opportunity of a lifetime. 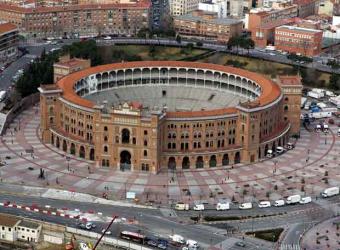 Iâ€™ll be there experiencing the â€œAmerican Express Unstagedâ€ music series, which has already featured many of the worldâ€™s best bands teamed up with amazing filmmakers for an unforgettable concert experience. Since launching last year, the series has featured Arcade Fire directed by Terry Gilliam; John Legend & The Roots directed by Spike Lee; Sugarland directed by Kenny Ortega; Duran Duran directed by David Lynch; and My Morning Jacket directed by Todd Haynes.

Next weekâ€™s concert with Coldplay is being directed by filmmaker Anton Corbijn, whoâ€™s best known for the film â€œThe Americanâ€ with George Clooney and more than 70 music videos involving such artists as U2, Nirvana and Depeche Mode.

Whatâ€™s really great about this whole experience is that I wonâ€™t be doing it alone. While Iâ€™ll be saying â€˜holaâ€™ to Spain alongside the three other Canadian bloggers, millions of music fans from around the world will still be able to watch the concert via live-streams on VEVO and YouTube, allowing for an interactive concert experience unlike anything youâ€™ve never been before. It really is the concert of the future. Click here to join the conversation on Facebook and find the links to watch the concert live from the comfort of your home next Wednesday.

Itâ€™ll be a timely concert, too. Coldplay will release their brand new album Mylo Xyloto on Oct. 24, so I think the band is going to be in fine form next week in Spain. 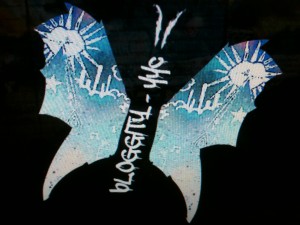 To help make things even more awesome, American Express Unstaged is offering up the chance for you to be involved in the actual concert. If you head to the Unstaged website and make a special butterfly before Oct. 24, it might be chosen and featured during the actual Coldplay concert from Madrid!

But if you guys are looking for your own amazing music experience here at home, I should also let you know about Amexâ€™s Front of the Line program, where cardholders can purchase tickets to some of the hottest events in town before they go on sale to the general public. Weâ€™re talking shows like Drake, Blue Rodeo and Britney Spears.

Next weekâ€™s whirlwind trip is obviously going to be amazing. And for the first time since graduating from university, it looks like Iâ€™ll finally get the chance to use my Spanish degree!