Kelly Clarkson’s new album is out today! Hopefully when she tours this time, she won’t cancel her tour…

But that’s in the past. Itunes let me download the CD early and it’s defenitely love at first listen!
Kelly’s album is going to destroy the charts this week. You would be stupid to try to release your CD this week….. 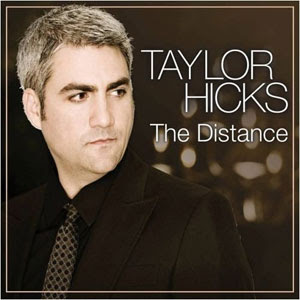 So why the hell is fellow Idol winner Taylor Hicks releasing his new CD today?
Um, what?!? I think I need a moment.

This has to be one of the stupidest things I have ever heard of! Nothing personal against the leader of Soul Patrol but you have 51 other weeks to choose from and you chose this one? Poor Hick’s CD is going to be buried in all the buzz of Clarkson’s and there is nothing he can do about it now!

Oh well, who am I to judge?
You can listen to both CDs for free online at AOL Music and you can decide for yourself.

For me, the choice is pretty clear.