I scream for Screamfest!

Every year, around this time of year, my friend calls and asks if I want to go to Screamfest. Screamfest is Canadaâ€™s largest Halloween Festival and it features haunted houses, Halloween themed carnival games and creepy and disturbing entertainment.

Needless to say, it’s not really my thing. Okay, fine, I’ll admit it. The thought of Screamfest has always terrified me, which is why, when my friend asked me to go, I did what I do every year, say no and then de-friend him on Facebook for even thinking I would want to go.I thought this year would be no different, so when I got the call, I was about to say “no”, but then I thought about it. I mean, Screamfeset been running forever, so it must be fun.

It was also moved from Canada Olympic Park to the much more central Stampede Grounds, making it easier for me to run home as fast as I can and most importantly: why not? A night out on the town is always fun, whether it’s a yummy dinner or tasty cocktails, but you can do that every weekend. How often do you get to explore interactive haunted houses? So, against every fibre of my being, I said yes, but I brought six friends (protection) with me just in case.

My philosophy for ScreamFest was this: Could I survive a horror movie? Because these aren’t your normal haunted houses that you see at your local fair or exhibition. I mean, yes, they have the creepy music, black lights and things that pop out at you, but what makes ScreamFest unique is that all six of the houses are filled with actors who are literally getting paid to scare the crap out of you! And that they did. 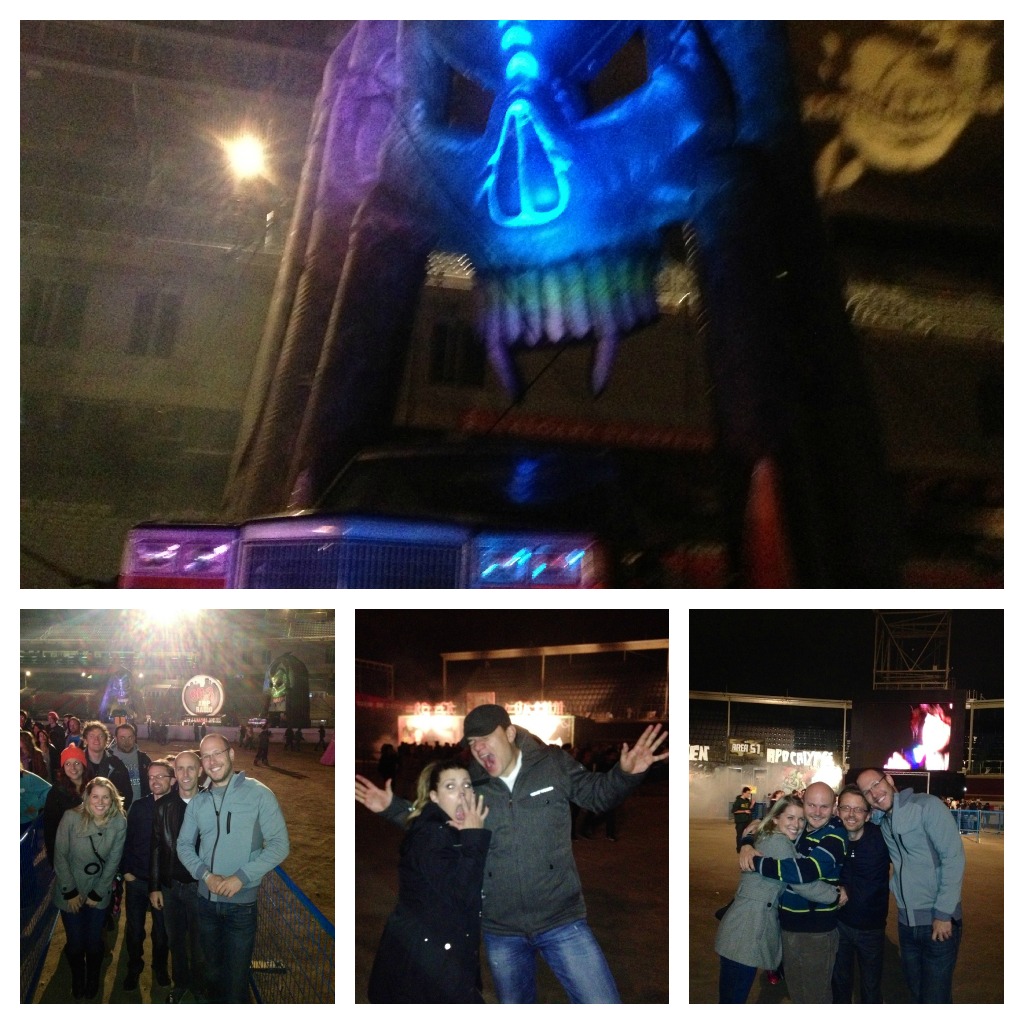 But back to my philosophy, I wanted to see if I was in an actual horror movie, could I survive. And if not, how long would I last. I basically used these houses as my Hunger Games-esque training grounds. When we started entering the houses, which featured themes like an insane asylum, a Chernobyl-like disaster area and a 3-D house, I was come over with this strange amount of confidence. For some reason, I was leading the pack, which either meant that I would be the first to go, or I would be the group leader. I tried to peak around the corner, or attempt to predict when someone would jump out. I’d look on the floors for shadows of actors waiting in wings. Sometimes I could successfully predict when something scary was about to happen, but when I didn’t, boy was I wrong! But was it ever fun! Seriously, you might scream, yell, yelp or holler, but seconds later your bent over laughing at the entire experience.

The whole of idea of being scared for fun is something that is so rare to those of us that avoid most horror movies, that your body almost kicks in overdrive and starts craving the big scare. Before we knew it, we had made it through all of the houses and I wanted to do it again immediately!Screamfest has also taken over the Grand Stand with lots of horror-themed games and photo opportunities. It’s really as if Disney has been taken over my zombies, which is what makes it so fun!

The night we went, the lines were epically long for some of the houses. For the teens that were likely on their first dates with their middle school crushes, I’m sure they didn’t mind, but if you want to get through the lines fast, there is a speed pass available. Regular admission is $25 and the speed pass is $45. If you can spare the extra 20 bucks, it’s definitely worth it, so you can explore as much of the park as possible.

It’s a shame that things like Screamfest are only around for a couple of weekends a year, because I think there are other themes that they could do to keep the screams coming year round. How about a “Mall at Christmas”, “Photos with the Easter Bunny” or “Filling Taxes.”