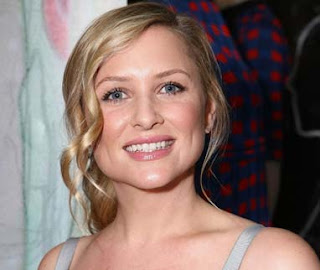 Grey’s Anatomy doesn’t do very many things right lately.
Example:
Episode 5.15- Â Addison: Â “Derek I need you to be god!”
Episode-5.16- Addison: “You don’t get to play god here Derek!”
Sweet lord make up your mind.
Anyway, like I was saying, Grey’s has been struggling for a while but finally they are doing something to stop the bleeding. Â It’s just been announced that Jessica Capshaw has signed on to keep playing Arizona for the rest of the season and maybe onto next year!
This is good news for us because Capshaw is a lot of fun and has already brought so much to the show in her short run. This is especially good news for Callie who is crushing all over Arizona!