I hope they drown.

>So I don’t even feel like Posting about The CW’s new line up because it include Veronica Mars but it does include One Tree Hill and another Pussycat Dolls. We are on a break.

But I’ll break it down: 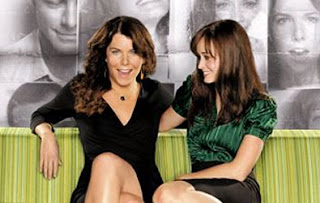 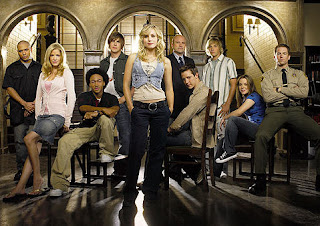 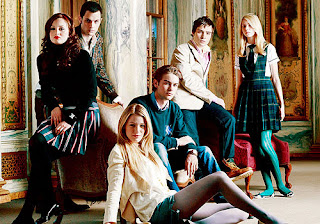 Gossip Girl (pic above): This show is from the creator of The O.C and is based on the books of the same name that revolve around the lives of privileged Manhattan prep school teens whose scandalous lives are revealed online by the mysterious blogger known only as Gossip Girl…..guess who is going to be playing the mysterious blogger………KRISTEN BELL! That’s right our little Veronica Mars! Sure we’ll never see here. (like Mary Alice on Desperate Housewives) But hearing is better than nothing. I’ve already schedule my doctors appointment to make sure my ears aren’t going to quit on me. You should too.

The CW is also getting into the reality show game. They are bringing back the cute Beauty and the Geek, the pretty America’s Next Top Model, and the whory/slutty Search for the Next Pussycat Doll. They’ve also added a show about 10 city slickers trying to woo a real cowboy. And no, it’s not called the Calgary Stampede! It’s actually called Farmer Takes a Wife. There is also Crowned: The Mother of All Pageants, which I’m not even going to bother to explain.

So to review. The CW sucks, but I will only listen to Gossip Girl. I refuse to actually watch.