Huffington Post: Why Justin Bieber is a better person than... 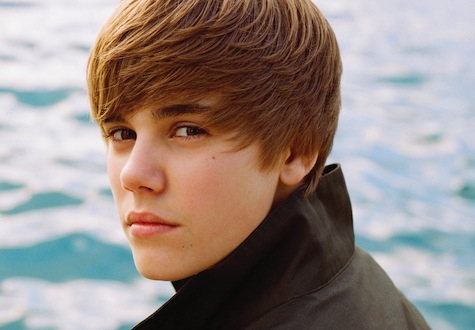 It’s been only five years since Justin Bieber first started uploading videos onto YouTube. In that time, his videos have amassed millions of views, and countless fans around the world. But as impressive as those numbers are, like so many Canadian acts before him (Nickelback, Celine Dion) the number of Justin’s haters almost rivals his legion of his fans.

While I never particularly disliked Justin Bieber, I am neither a fan of his music (which is fine; it’s not meant for me). Many people, myself included, dismissed him as a one-hit wonder, but surprisingly Justin has proven to be anything but. On top of showing that he’s capable of releasing albums that continue to sell big, I’ve noticed lately that this 17-year-old continues to use his mega-power for the greater good.

He’s more charitable than you:
The Justin Bieber seal of approval is now worth millions, and while he is the spokesman for big companies like Proactiv and G-Star Raw, he also devotes much of his pull to helping those less fortunate, particularly here in Canada. Recently, a series of his tweets about the importance of organ donations in Ontario saw the number of people who signed up to donate for the Trillium Gift of Life Network nearly quadruple. He also recently signed a car that was then auctioned off for $40,000 — funds that will go to restore a skate park in his hometown.

This past Valentine’s Day, instead of spending the day with his movie star girlfriend, Selena Gomez, Justin spent it with a six-year-old fan who is battling cancer. It was a selfless gesture that Avalanna Routh and other fans will never forget. In a world of publicist-enforced staged appearances, Justin seems to devote as much time to giving back to his fans and charitable organizations as he does to driving his luxury cars. 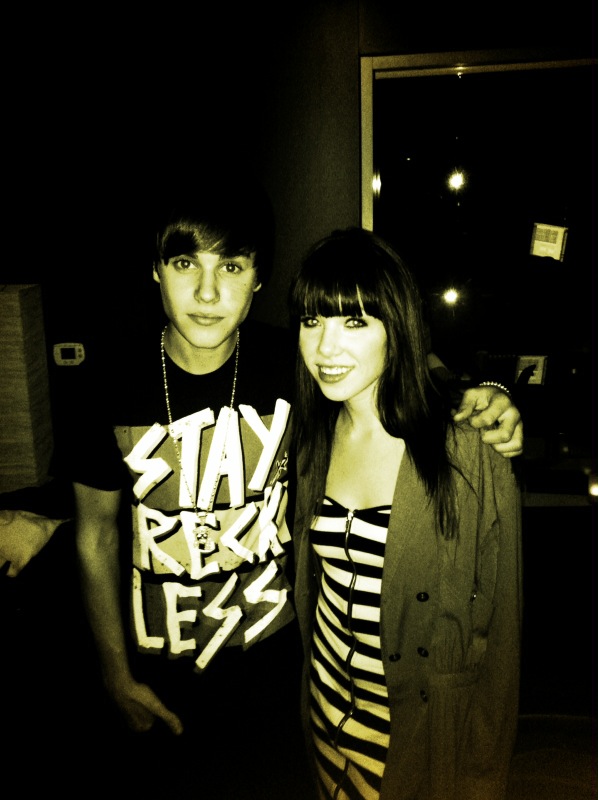 He loves Canadian music more than you:
For a few years, former Canadian Idol contestant Carly Rae Jepsen has been making the best of being a singer-songwriter. She has a small (but loyal) fan base. She has one full album under her belt, a Juno nomination, and a few bumps on the music charts. All of that was before Justin Bieber got hold of her.

While visiting his family over the Christmas break, he heard her single “Call Me Maybe” and tweeted that it was the “catchiest song ever.” With that single tweet, he likely changed Carly Rae Jepsen’s life. Within a matter of days, the single was topping the iTunes singles chart, where it remained for weeks, only to be dethroned by the one and only Madonna. So far, “Call Me Maybe” has gone double-platinum and, fittingly, it’s the first song by a Canadian artist to reach the top of the Nielsen SoundScan Digital Tracks chart since Justin Bieber’s “Baby” in January 2010. (And only the eleventh song by a Canadian artist ever to do so.)

And that was before the biggest news of all: last week, Justin Bieber announced that Carly Rae had been signed to Scooter Braun’s label — the very label that helped turn Justin into a worldwide superstar. News that Bieber had welcomed to Jepsen into the fold, or family if you will, took the Internet by storm. She quickly picked up more than 120,000 new Twitter followers, propelling her single to double-platinum sales and garnering millions of views for her “Call Me Maybe” video. A remake of the video that features Justin Bieber, Selena Gomez, Ashley Tisdale and a slew of other young celebrities has already picked up more than 5.8 million views.

He’s keeping young girls out of trouble more than you:
I can’t imagine anything more terrifying than having a “tween” for a daughter right now. Technology has made keeping track of what they are up to practically impossible. That said, if my kid was spending hours tweeting about Justin Bieber, reading blogs about his latest haircut and talking to fellow fans all around the world about his latest album, I think I’d be OK with it. It’s better than having them wandering the streets and getting into trouble with boys who aren’t pop stars.

And something else I’ve noticed is that Justin actually writes his fans back, likely making them feel pretty darn good about themselves. If I know anything about teenagers nowadays, it’s that they need attention — even if it is from the superstar musician they’ll never meet.

Even more encouraging is the fact that when girls do get a tweet from Justin, his other fans are unabashedly positive about it, congratulating the lucky recipient of the personal tweet from their idol. Imagine that: girls being supportive of each other. The women of The Bachelor could learn a lot from these tweens.

Living in a time when we’ve lost Whitney Houston, Amy Winehouse and Michael Jackson to probable substance abuse, it’s refreshing to have our kids worshiping someone who is worthy of their praise and, yes, money. As someone who lives in constant fear of teenagers, I’m in awe of the fact that the boy from Stratford, Ont. has turned out to be one of the most well-adjusted kids out there. Regardless of what you think of his songs, you have to admit, we could all be a little more like Justin Bieber.