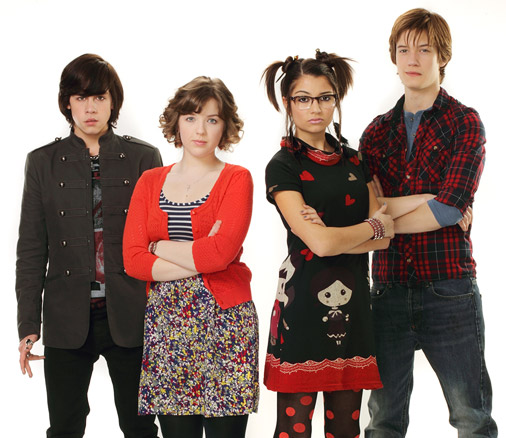 As I get ready to enter my third decade on this earth, I realize now that I’m genetically disposed to hate teenagers. With the confidence of my 20s fading, I feel an awkward amount of jealously towards those who don’t know about hair-loss and car insurance. Yet for some reason, maybe because I’ve always wanted to be friends with the popular kids, I can’t bring myself to hate the kids of Degrassi and sometimes, I have to work even harder to not love them.

After watching nearly 11 seasons of the Canadian teen drama, I’ve decided to give up defending why I’m hooked, and instead I’m devoting my energy trying to figure out why you’re not. 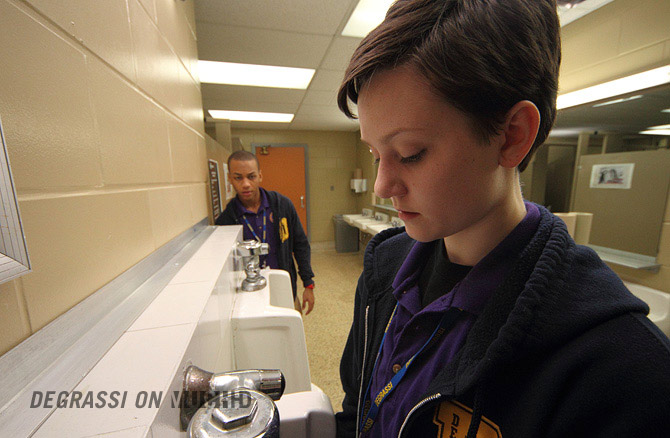 I can’t emphasize enough how awesome this show continues to be. Almost halfway through its seven-week summer run, we’ve already seen a murder, cocaine use, a student stealing his teacher’s underwear, liver failure, a stalker, bed bugs, secret adoptions and a transgendered student accidentally peeing on another kid at the urinals. Seriously folks, I couldn’t make this stuff up… luckily the writers of Degrassi can.

The great thing about the show is that, while other teen dramas like Vampire Diaries wait three seasons for two of their characters to kiss, Degrassi moves at a Coronation Street-like speed, often starting and finishing story lines before you can say Joey Jeremiah. For example, at the beginning of a recent episode, Anya and Owen hated each other, the next scene they are sleeping together and by the end of the 30-minute show, they were already dealing with Facebook rumours about their now committed relationship. The long and drawn-out story lines of Gossip Girl should take note.

Another example this season was when Drew and Bianca killed a would be rapist, they literally glazed over it during the next episode with a blinked and you missed it comment, “Remember when we went to trial over spring break?” It was terrific and reminiscent of a forgotten murder story line during the second season of Friday Night Lights.

I’m also a fan of how this show gets rid of characters that they no longer have a need for, (or get jobs on American shows.) Love them or hate them, every character gets the same non-existent sendoff. Who cares if you’ve been on the show for seven years, unless your character dies, Degrassi simply doesn’t have time for a cheesy montage. At first it’s jarring to see your favourites just disappear, but at the same time it’s exciting… and I bet it keeps the actors on their toes too! 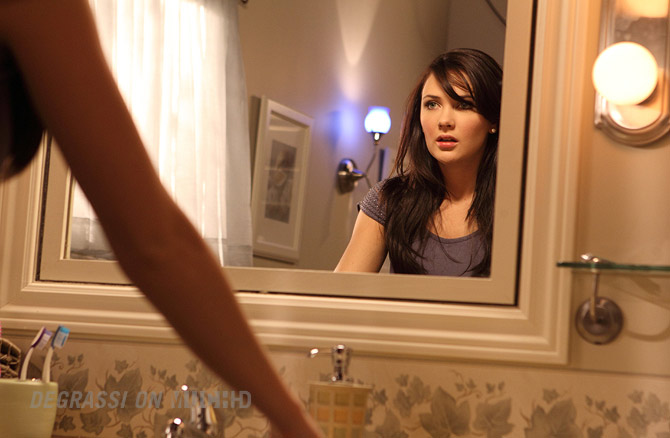 So how realistic is the show? Well it’s not a documentary. It’s been a while since I’ve been to Toronto but I’m fairly certain it has more than two restaurants. And the show’s writer in residence Eli can whip up a play in two days. It’s a feat that any writer, no matter the age, would be jealous of. But why let the unrealism bother you, I choose to think it all adds to the show’s charm.

Degrassi has turned itself into a solid series, while also being a breeding ground for the next generation of successful Canadian actors. What may have started out as a high school crush has now turned into something different. Simply put, it’s the best show on television this summer.