How to fix Wipeout Canada! 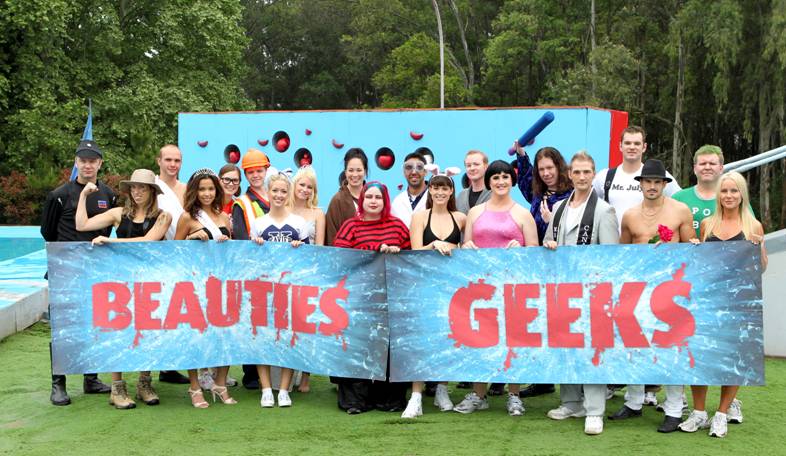 To say that I’m disappointed with Wipeout Canada is perhaps a strong sentiment, but it’s not far off.

The cast of each episode is fine.Â  But really, it’s Wipeout, throw a fat person against a big red ball and you can’t really go wrong.

My problem, and ulitmately the show’s, lies with the hosts.Â  Outside of the show, Ennis Esmer and Jonathan Torrens are hilarious.Â  Does anyone remember Jonovision?Â  As a teen, that show fueled my desire to work in Canadian television. And it also launched my first talk show, which took place in my bedroom every Friday night, where I interviewed the celebrities on the movie posters that plastered my room, as if they were real people.

Unfortunately the show’s producers seem to have locked their host’s sense of humours in a deep, dark cellar and are forcing them to read off of mind-numbingly bland, boring and shocking un-funny scripts. It’s gotten to the point, where the show is best enjoyed with the volume turned completely off, which is uber-disappointing. It’s beyond frustrating to see two known to be funny comedians, turned into anything but.Â  Right now, I wouldn’t have even interviewed them for my fake talk show and I never had real people as guests.Â  It’s that bad.

Two episodes in, Wipeout Canada is hopefully still finding it’s footing…which given the big red balls, can be a bit tricky.