How To Choose Wireless Headphones That Are Right For You…and...

I swore I wouldnâ€™t do it. Iâ€™m pretty sure I wrote whole blog posts about it. I switched phones to avoid doing it. But, the day has come: I need to buy wireless headphones.

A few years back, when Apple decided to drop the headphone jacks, I also decided to drop Apple and quickly moved to Googleâ€™s Pixel. There were a whole bunch of reasons for the change, but one of the main oneâ€™s was definitely not wanting to invest in new headphones. I have headphones. I love my headphones, and I wasnâ€™t going to give them up without a fight.

Cut to a few years later when Google joined Apple and got rid of the headphone jack for their Pixel 2. Â

Darn it. Since I love my Pixel 2 too much to give it up, Iâ€™d have to finally get wireless headphones. Iâ€™ve held out for as long as I can. I got the Pixel 2 about six months ago and Iâ€™ve been doing just fine with the dongle that lets me still use my wired headphones, but in a way I feel like Iâ€™m not using my phone the way itâ€™s meant to. Itâ€™s meant to be used with wireless headphones, and honestly, the dongle get pretty annoying, pretty quickly.

So with my tail tucked between my legs, not willing to fully admit that I was wrong when I said that I would never buy wireless headphones, I headed to the TELUS store to get an education into the world of wireless. Â If you havenâ€™t been to one of the new TELUSâ€™ stores, to me, they really are the best stores for people who love tech and gadgets, not to mention you can find them all over urban locations, which means you donâ€™t have to drive out to big box stores in the suburbs. So I knew theyâ€™d have a variety of choices, no matter the price point.

I was happy to have a sales representative named Allan-Cleary spend some time with me to walk me through my different options, because the headphone industry is big business, which means that sometimes for the consumer it can be pretty confusing and a little overwhelming, so we got to go over some of my options, and I learned quite a bit. 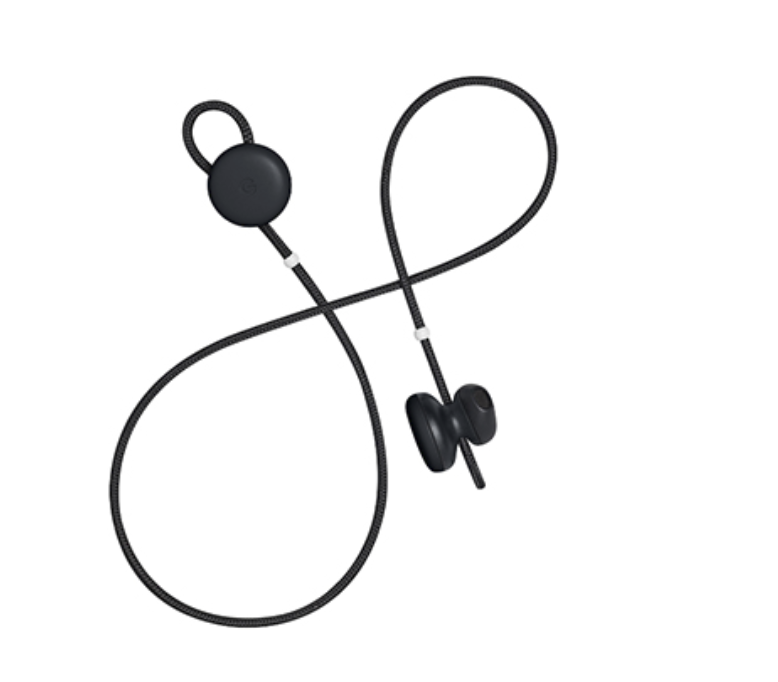 This might be the obvious choice, because they are meant specifically for my Google Pixel 2. One of the coolest things is that they have this feature that they can translate someone else speaking a different language basically in real time. I love this feature, but I donâ€™t know how often Iâ€™d find myself in this situation, certainly not as much as Iâ€™d like to. Going for the buds is that they are designed for the phone, so out of all the headphones, theyâ€™ll be able to take advantage of features like Google Assistant better than any of them. But, first generation anything makes me nervous. Â If I had to make a prediction, Iâ€™ll probably wait for the second generation which I hope comes out in a few months, but with nothing announced, the positive reviews of the Google Buds might just be enough to convince me to get them sooner than later. 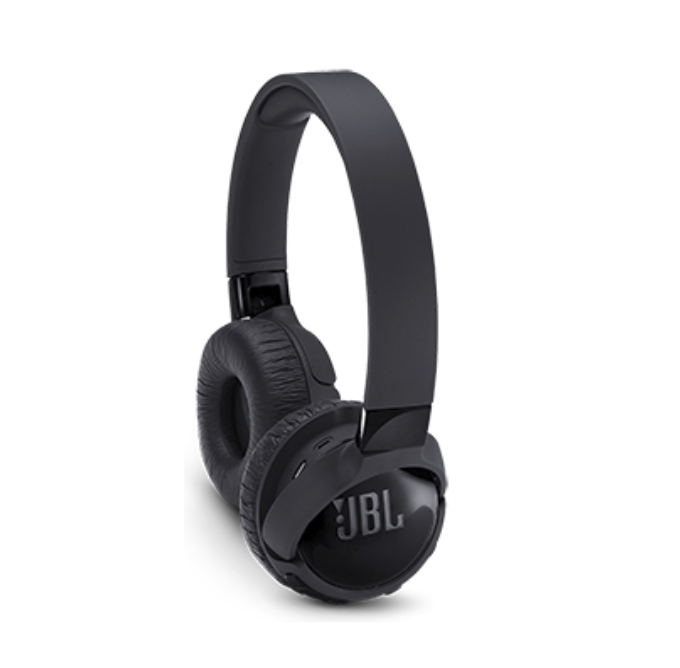 When it comes to headphones, wired or not, the feature that weâ€™re all wishing we could have is noise-cancelling, but noise-cancelling usually means big money, or at least thatâ€™s what I thought. Â Â These JBLâ€™s offer 12 hours of battery life, hands-free calling and yes, noise calling. For $139. James-Cleary has these headphones and loves them. I did my own independent research and the reviews for them are really good. Â I think Iâ€™m still in shock that you can buy nice noise-cancelling headphones for under $150! These headphones also work really well with any type of phone, whether you have a Pixel, Apple or Samsung. 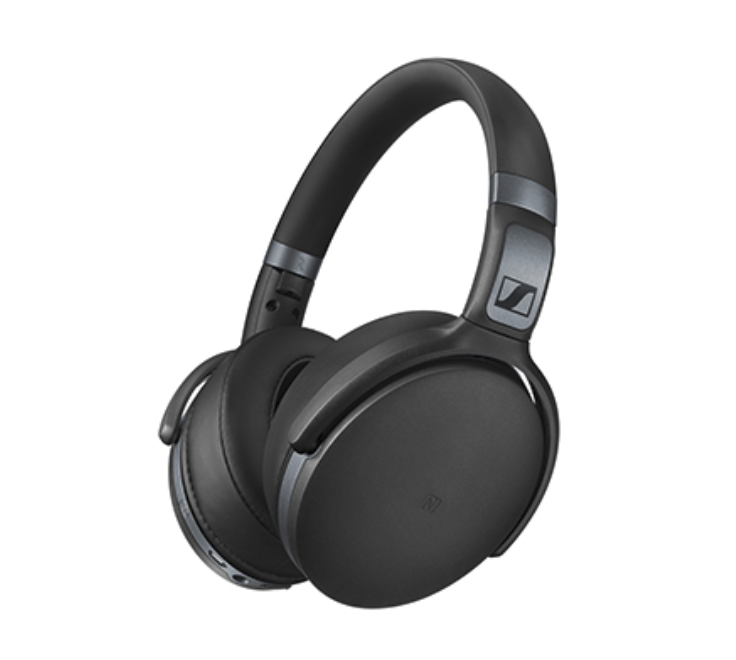 Another pair of over the head headphones, I really like the look (and price!!) of the Sennheiser headphones, which I thought would be a lot more expensive than they were. If nothing else, Iâ€™m glad I went to the TELUS store to see that I didnâ€™t need to be scared of the cost of wireless headphones. The headphones arenâ€™t noise-cancelling, but they do go over the ear, which is a feature that I really love, especially if you find yourself having them on your ears for long periods of time, like on a long flight or noisy office. Â And with a 25 hour battery life, you could be wearing them for a really long time. 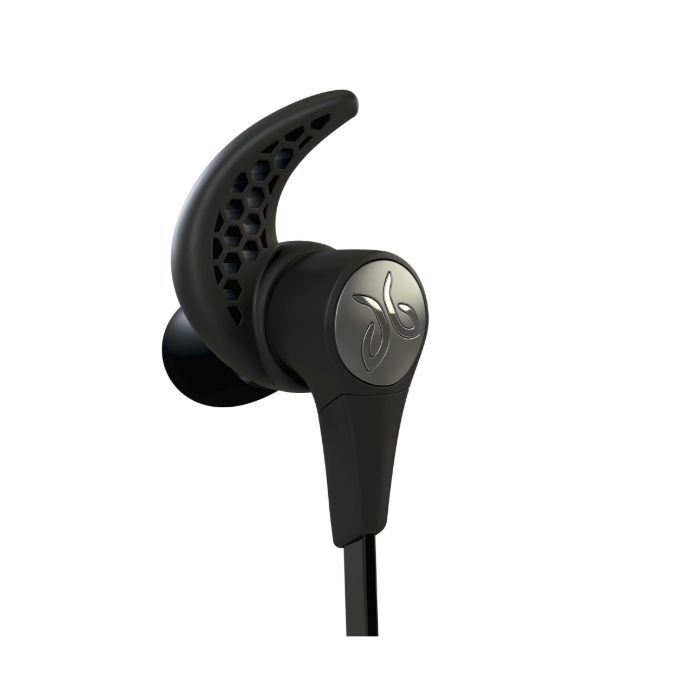 If youâ€™re a busy person on the go, you might want to consider these Jaybirdâ€™s, which are buds that are attached with a wire that goes around the back of your neck. The buds comfortably sit in your ear. What I like about these is that they come with 3 sizes of silicone ear tips and 3 sizes secure-fit ear fins, so you can find the ones that fit perfectly in your ear. In the past, Iâ€™ve always looked for earphones that have the ear fins, because while they have a weird name, I love knowing that they arenâ€™t going to fall out, especially if Iâ€™m out biking or running around. If for no other reason, it wouldn’t be easy to lose them. 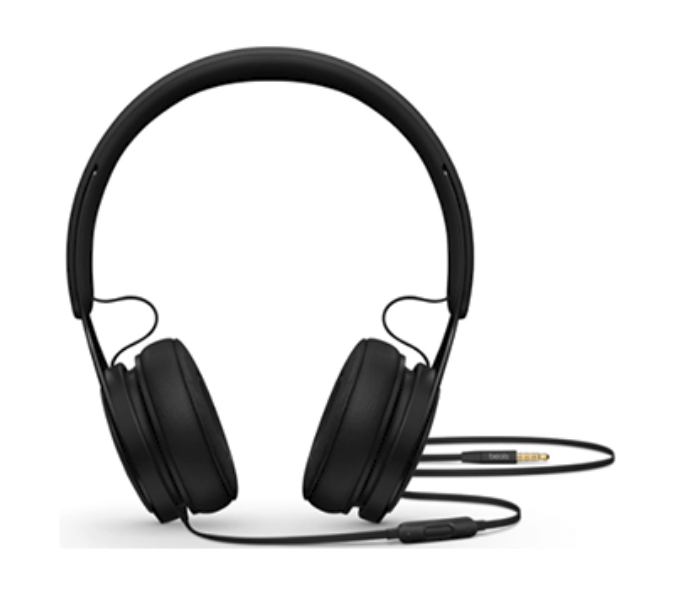 Hereâ€™s the thing, I donâ€™t know why I want Beats headphones, except that marketing and branding tell me that I do. As savvy as I like to think I am, I also know that Iâ€™m shocking susceptible to being influenced by branding and when I think cool headphones, I think Beats. But one thing I hadnâ€™t considered is that Apple now owns Beats, which means many of the headphones work primarily with Apple phones. Â Sure, you can still listen to them, and the music probably sounds amazing, but in many cases some of the features donâ€™t work with non-Apple phones. I had no idea. And since Iâ€™m a Pixel guy, I quickly moved on, because if Iâ€™m going to invest in headphones, Iâ€™m going to make sure they work with my phone as best they can. 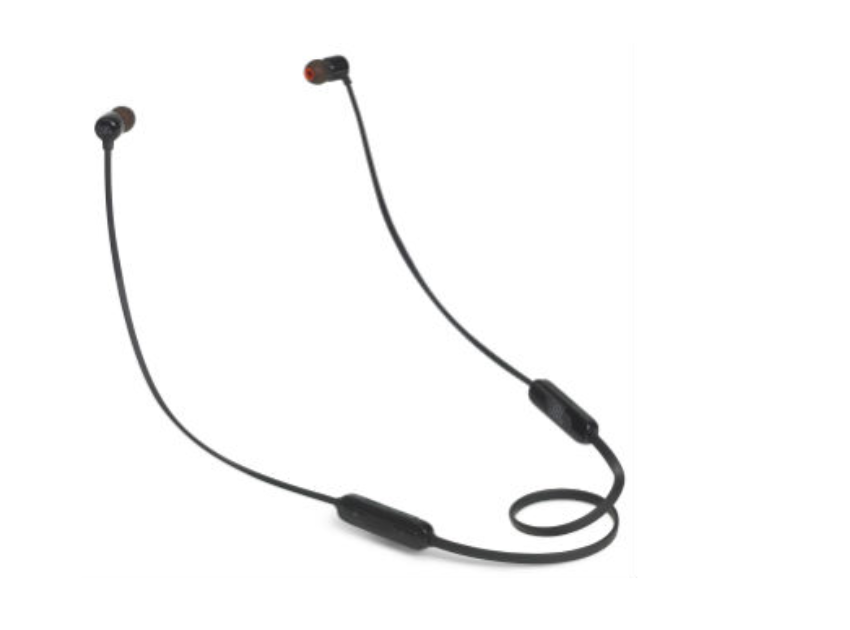 In terms of really affordable headphones, the sales associate recommended the T110 Wireless In-Ear Headphones from JBL and at $59, they are a steal of a deal! Â Some of the features I like about these (besides the great price), is the magnetic cable, which helps them not get tangled, and the two-hour recharge, which makes the six-hour battery life less worrisome. Â Really, how often do you listen to headphones for six hours straight anyway?

Verdict: Â There were lots of different options available at the Telus store, but those were some of our favourites, so which ones should I get? Â Iâ€™m still a bit torn, but I think my best plan of attack is either the Google Pixel Buds, because I already have the Pixel 2 and the Pixelbook, so the idea of everything working together is really exciting. Â But Iâ€™m also really fascinated by the JBL 600 BTNC, which offer noise-cancelling at an incredible price! Â But what if I got those and the T110s, so when I inevitably lose them, itâ€™s not as heartbreaking to my bank account! Â Okay, this is going to be a tough choice. Stay tuned, but for now, Iâ€™m excited to know that I have a lot of great options, which makes the idea of cutting the headphone cord that much easier.