How to be Be Fool Proof on April 1st!

Virgin Mobile wants to help Canadians avoid the devastating embarrassment of being pranked on April Foolâ€™s Day. Along with their own campaign, they have asked me to share some of my own experiences with you, and tips on how to avoid being had on the internet.

I have been checking my seat for whoopee cushions since I had an embarrassing moment in grade three, but in the digital age there is extra caution that needs to be taken. On a good day, half of the things you read on the internet are not true, but on April 1, donâ€™t believe anything. If you must go online on April Fools, remember these tips to not look like a foolâ€¦accompanied by examples from times that I may or may not have been tricked myself.

Read the full story, not just the headline

Make sure you read the whole story before making any statement online. You should be reading full articles before commenting on something any day of the year, but be extra careful on April 1.

NPR put out a story with the title â€œWhy Doesnâ€™t America Read Anymore?â€ and the body of the article explained it was an April Fools joke, but that didnâ€™t stop people all over the internet from freaking out and writing comments about why the story title wasnâ€™t true. 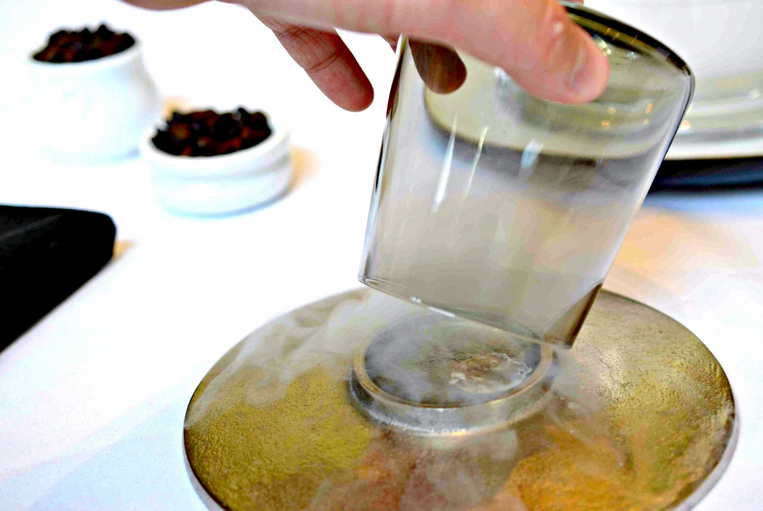 Avenue Magazine published a story two years ago that got me: a restaurant that served smells and not food. I was outraged, annoyed and drafting an article chastising people for buying into dumb trends like this one!

If your first thought is, â€œThat is the most outrageous thing I have ever heardâ€â€¦such as paying $150 to sit down and smell things, then it probably isnâ€™t true. Trust your gut. 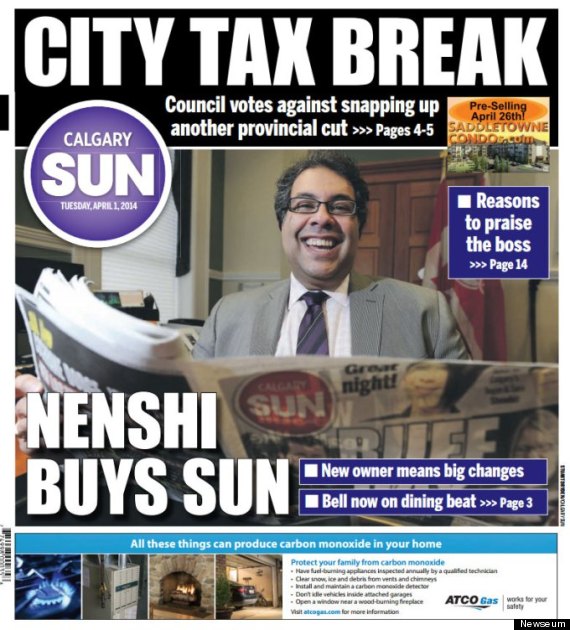 Itâ€™s possible that they do, but just to be safe, donâ€™t believe anything you read about celebrities on the day. If there is a big reveal and a celebrity name attached to it, you better wait until April 2 to do your fact checking.

Last year Mayor Nenshi â€˜boughtâ€™ the Calgary Sun on April 1. Obviously this wasnâ€™t true, besides the fact that this would count as a local celebrity announcement thus making it unbelievable, this would be a waste of money – why would you buy a news paper that gets less readers than your Twitter account? The man is smart, letâ€™s not forget that.

If itâ€™s too good to be true, it probably is! 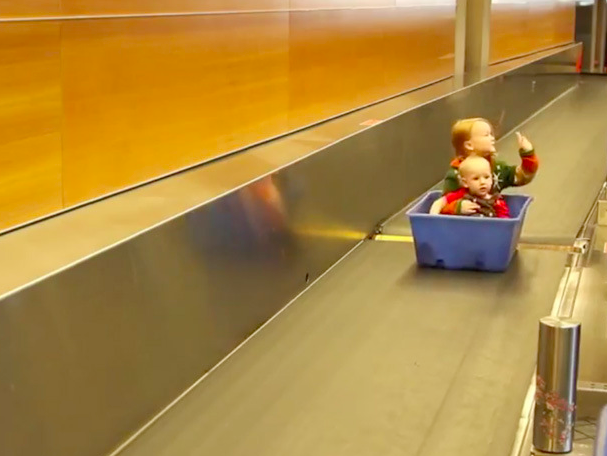 A couple of years ago I saw WestJetâ€™s video for the KargoKids that started off talking about how people are tired of kids on planes and WestJet was prepared to give people the rest they deserved. I was elated! I knew I always liked WestJet. Then the video continued and I saw some kids getting loaded in the baggage area of the plane and thought â€œIâ€™m pretty sure they would die down thereâ€¦â€ and then knew it was a lie.

Â Look at the source!

The Alberta Liberal party put out a story that Loblawâ€™s, owners of the Presidentâ€™s Choice brand, was suing the Progressive Conservativeâ€™s for damages for using their PC brand. This is a fun fact for January 1 through December 31, look at the source of the story! Not that this story would be any more believable coming from Loblawâ€™s own website, but checking the source is important. If me writing this saves one person from freaking out over an Onion article, then my job here is done.

Those are some of my tips to keep you covered for April Foolâ€™s on the internet. When in doubt, donâ€™t comment, retweet or re-post anything released on April 1. You can never be too cautious. For more tips, check out Virgin Mobileâ€™s prank avoidance April 1 awareness video and their tips and tricks to avoid being pranked. Be Fool Proof on April 1st.