How Polar Ice Vodka is helping to save Canadaâ€™s polar...

Canadaâ€™s 150th birthday is all about celebrating the great things in this country from coast to coast to coast, including our beloved animals.

Thereâ€™s no doubt, that Canadaâ€™s polar bear is one of the worldâ€™s most majestic animals. As a nation, we are all incredibly jealous of anyone whosever got to visit them at Churchill. Itâ€™s actually probably the only thing on every single personâ€™s bucket list. Itâ€™s definitely on mine.

If a visit to see the bears isnâ€™t in your cards just yet, Polar Ice Vodka has released limited edition â€œbearlessâ€ bottle in support of Polar Bears Internationalâ€™s mission to keep the magic of Canadaâ€™s arctic alive for years to come. 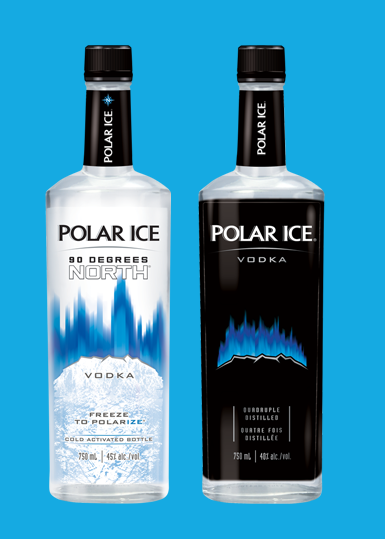 Polar Bears International is the only conservation organization whose sole passion and focus is on polar bears. The primary conservation concern for polar bears is habitat loss and reduced access to their primary prey due to climate change. 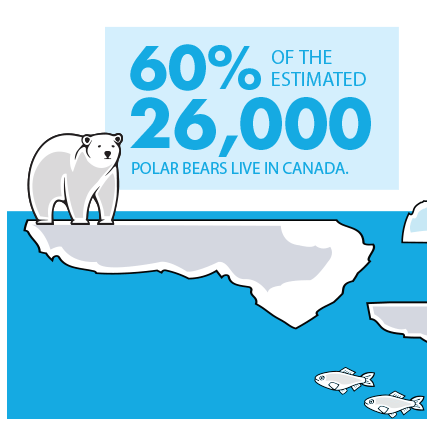 â€¨â€¨Polar Bears International‘s mission is to conserve polar bears and the sea ice they depend on. Through media, science, and advocacy, the work to inspire people to care about the Artic, the threats to its future, and the connection between this remote region and our global climate.

If you can drink responsibly, all while helping to support the polar bears, well it doesnâ€™t get cooler than that.

What are some of your favourite Polar Ice Vodka cocktails? Head to comments section and let me know. Cheers. 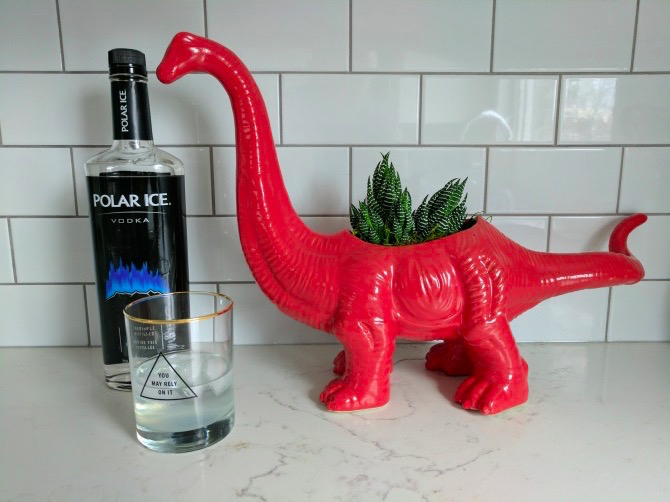