How important are Canadian shows? 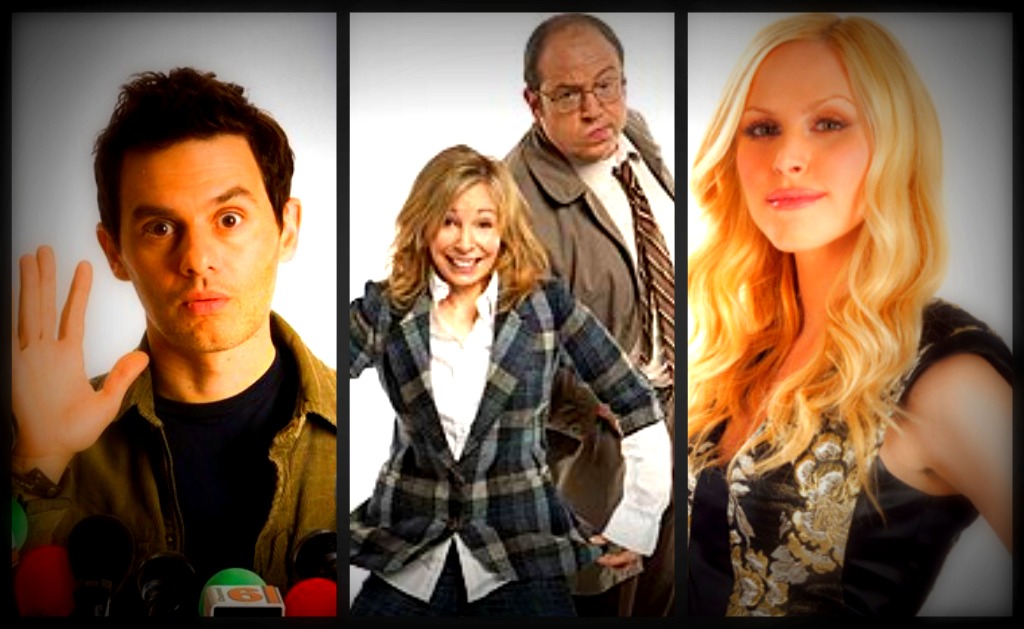 The Canadian entertainment industry has been a buzz this week about the seemingly brutal cancelations of three of CTV’s four Canadian productions in recent days.Â  So You Think You Can Dance Canada, Hiccups and Dan for Mayor were all shifted to the summer and inevitably all had the plug pulled on them.

This leaves Flashpoint as the lone Canadian series on Canada’s biggest network.

Here’s what CTV programming president Phil King had to say about the cancellations in an new interview with the Toronto Sun:

“There was no other relationship between them. They all were cancelled for different reasons. We donâ€™t have unlimited budgets, nobody does. But we simply will take that money and re-invest it in other Canadian productions, weâ€™ll take another shot.”

So what do you think?Â  Do you buy it?Â  Does it bother you that CTV has so few Canadian productions?