How I spent 48 hours in Madrid with Coldplay!

All photos were taken by Mike’s Bloggity Blog. 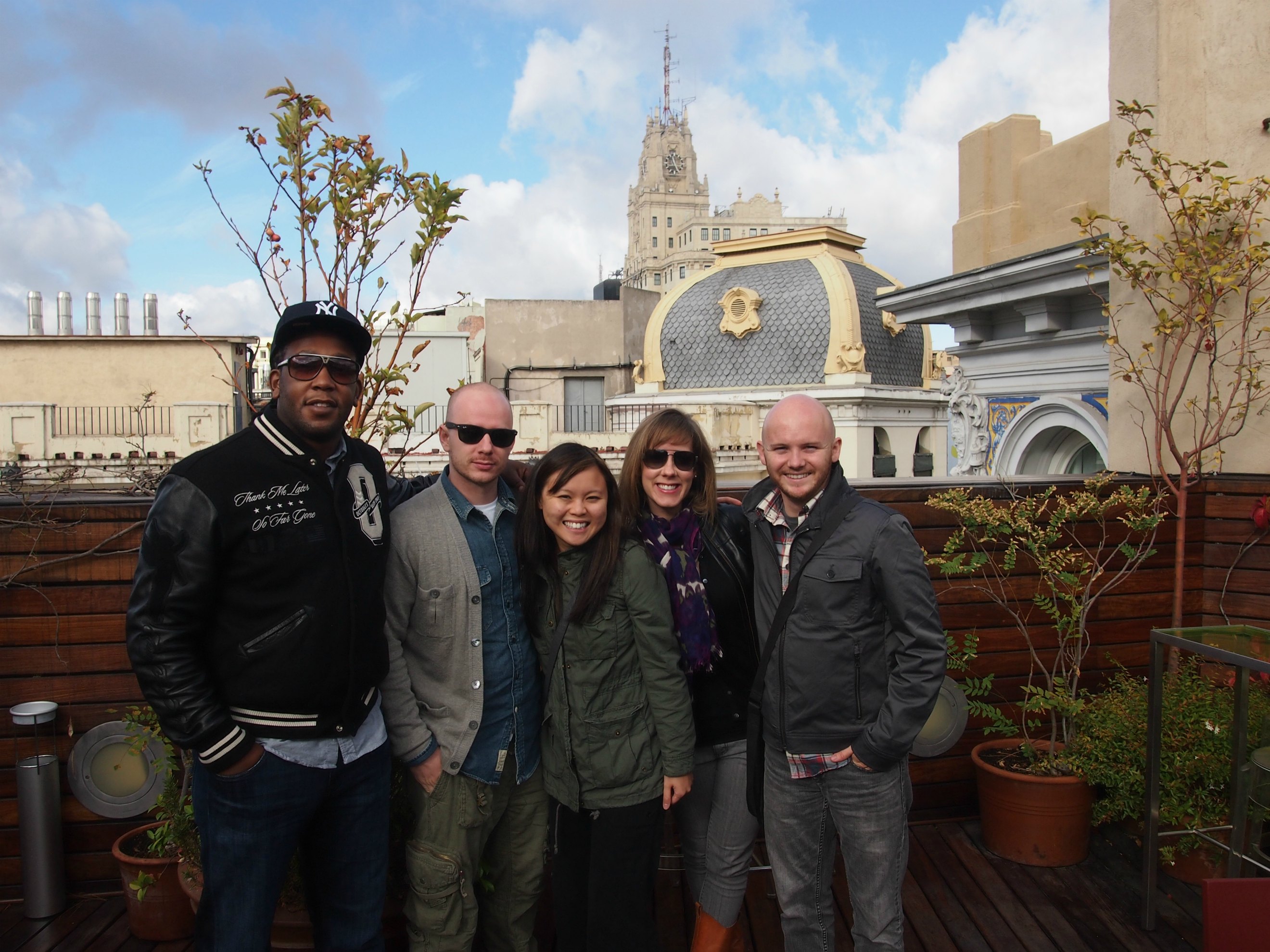 When I sat down to write this blog post about my recent trip to see Coldplay in Madrid with the American Express Unstaged music series, I thought about all the things that happened, looked through all the photos, read all the tweets â€¦ and I was left with one single question: â€œDid that really just happen?â€

Luckily, because of those memories, photos and tweets, I know that it did.

Our assignment from American Express Canada was simple: four Canadian blogs were asked to fly across the world to Madrid for only 48 hours to experience la vida loca that is the Spanish capital and, most importantly, be one of the 25,000 people that got to see a one-time-only Coldplay concert in the middle of the countryâ€™s most famous arenas, La Plaza de Toros de las Ventas.

Armed with my six-year-old Spanish degree, myself â€“ along with 1loveTO, She Does The City and Hip Urban Girl â€“ got picked up at home, met in Newark, then flown to Madrid and took to the amazingly historic streets of Madrid. Armed with two cameras, a vague recollection of how to order coffee (CafÃ© con leche) and a fairly casual itinerary, I tried to make the most of my time in Madrid. At times exploring the city felt like we were on The Amazing Race, something that I will NEVER complain about. 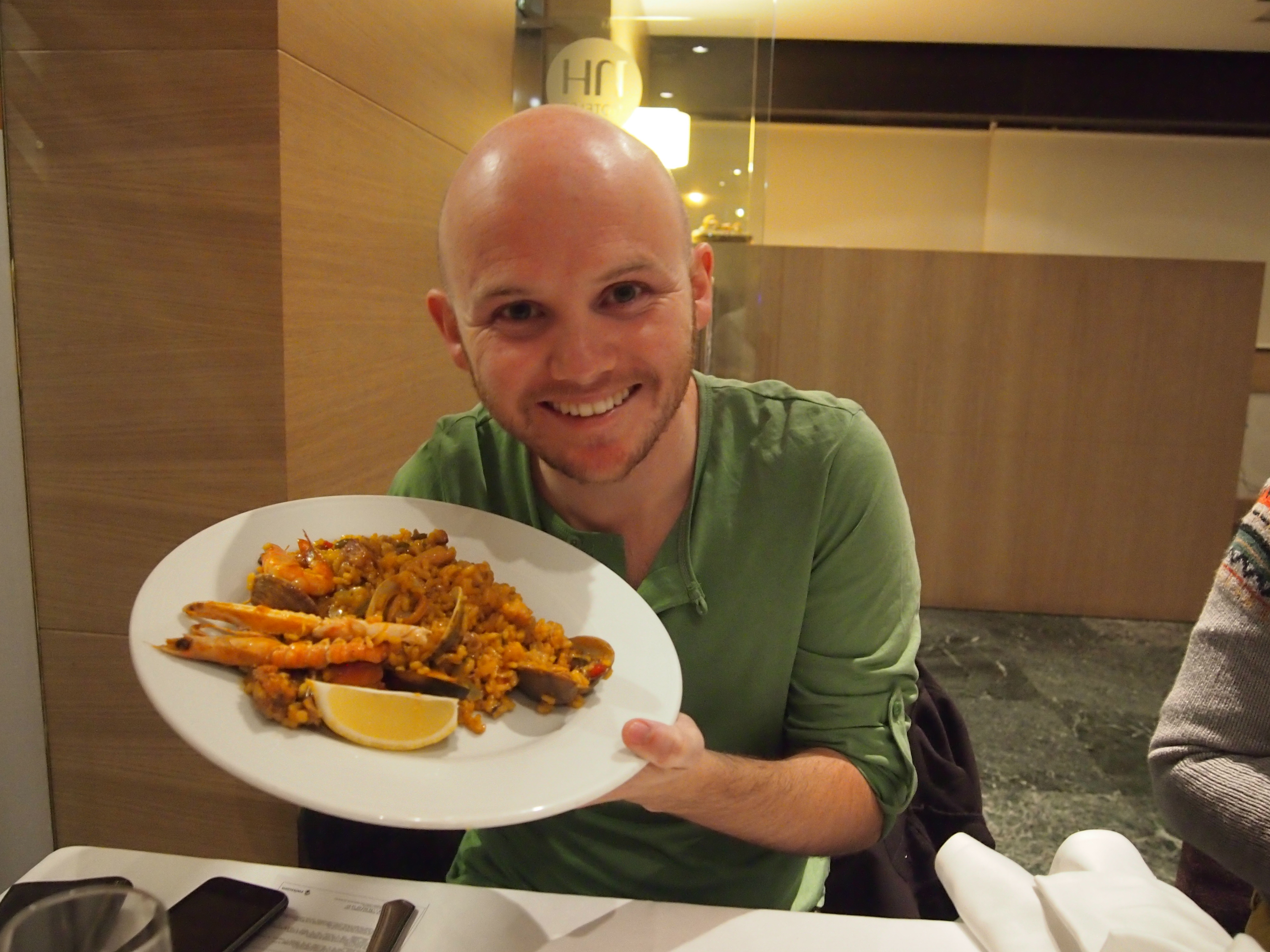 The food, the food, the food. Â On my way over to Spain, I had a couple of guide books with me and every single one of them talked about the food, and Iâ€™m so happy to report that the food is as good as the rumours say. Â Both nights, we were hooked up by the American Express Concierge service (complimentary for Platinum Cardmembers), who made reservations at some fantastic restaurants, packed with authentic food, terrific drinks and wonderful service. Â I was so happy to have the concierge book these places for us, because with so many choices, we could have easily ended up in a tourist trap. Â Of course, you canâ€™t talk about food in Madrid without talking about the drinks. Accompanied with our food was, of course, authentic sangria, Cava and Spanish red wine. With so much great food and drinks, I understand why the Spanish still enjoy their siestas. 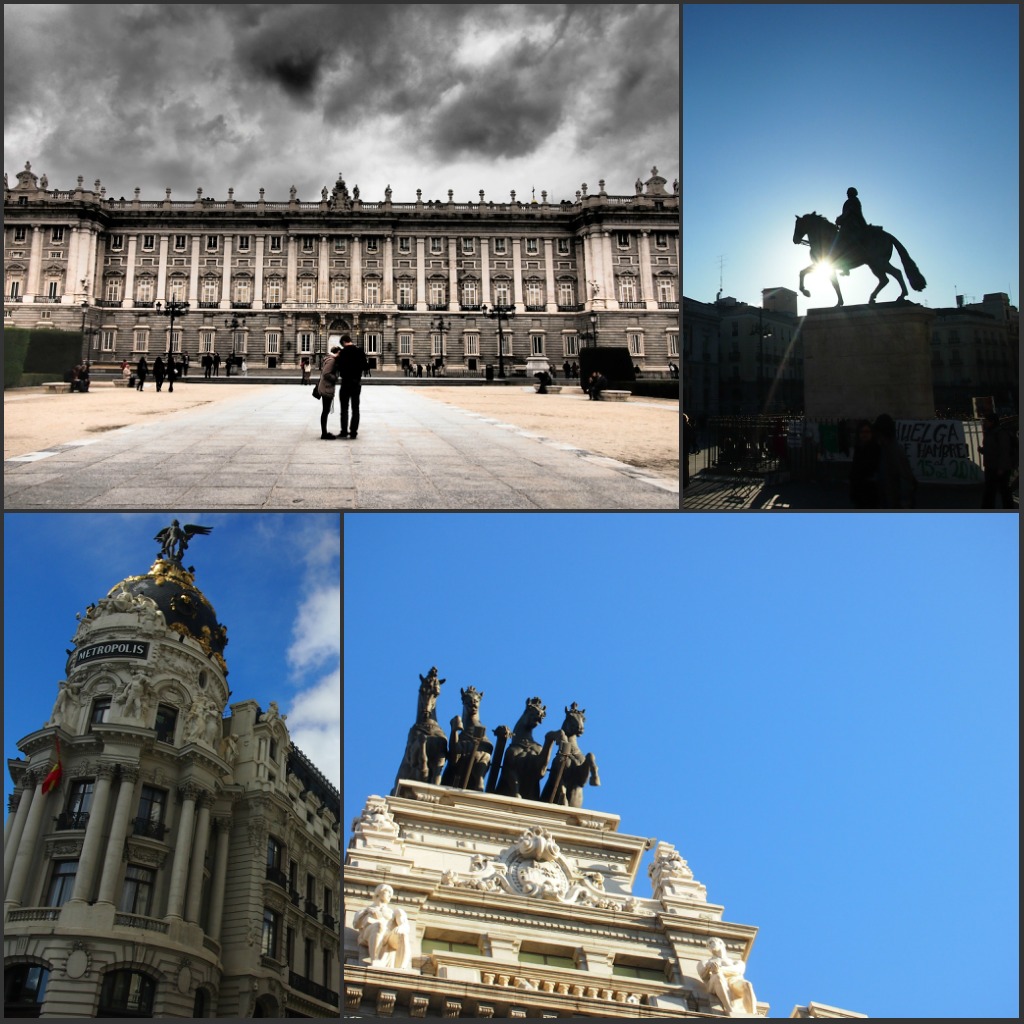 The amazingness of the trip was only emphasized by the fact that we stayed in the incredible Hotel De Las Letras, which was centrally located so that we could feel the excitement of Madrid from our balconies. Â When you only have 48 hours, a centrally located place to have a siesta is not only awesome, itâ€™s practically a necessity, so kudos to the Amex Personalized Travel Services team for picking such a great spot for us.

As for the concert, there arenâ€™t really any words. Â I mean, sure, inspiring, moving, powerful, fantastic, stirring and amazing all come to mind. But hearing Chris Martin sing Fix You while I was standing in the actual dirt of the bullring, with the rain lightly falling and fireworks and butterfly shaped confetti filling the Madrid night sky, I simply donâ€™t know how to describe it. Â Before the concert, I told the other bloggers that I already knew that I would be easily overcome with emotion and would likely cry before the first song ended, which is exactly happened, three separate times. 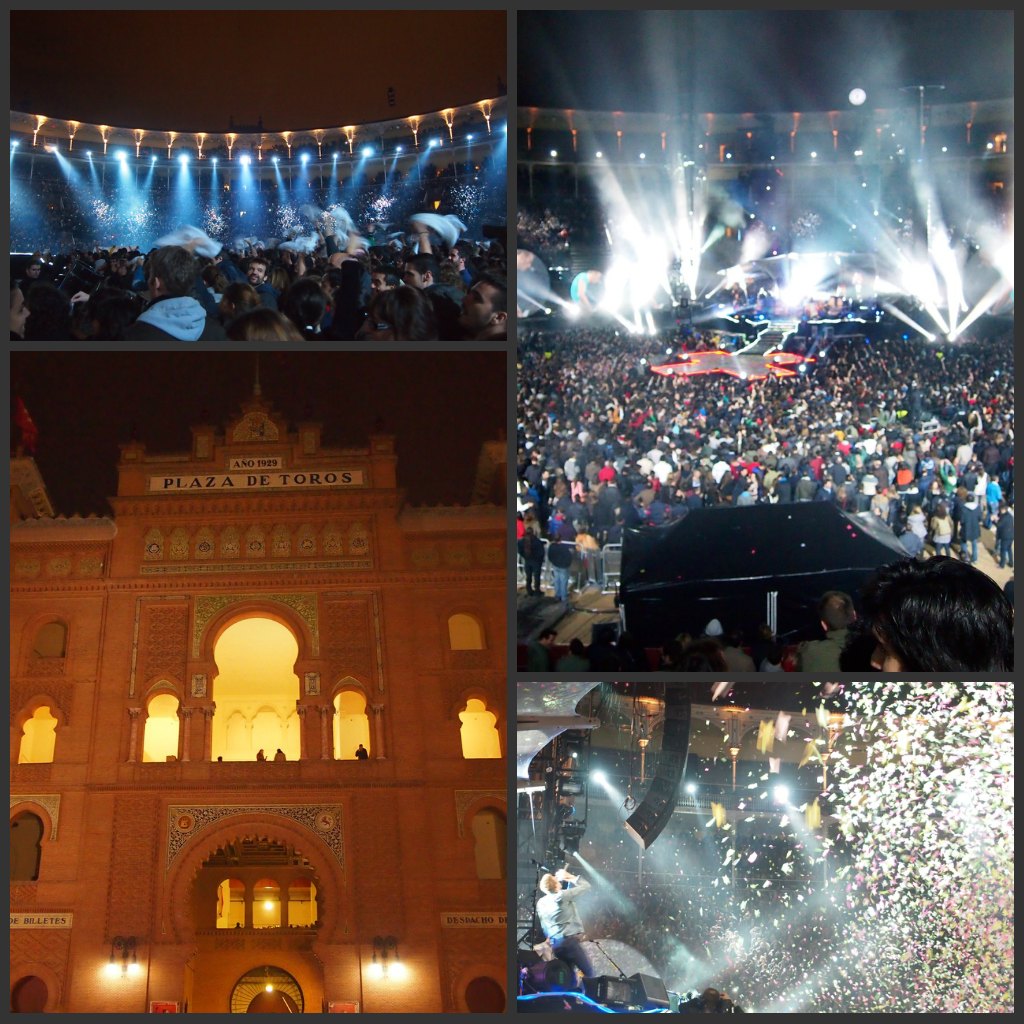 It was also a lot of fun to know that, at the same time I was viewing the concert live, it was being viewed by thousands of people all around the world via YouTube and Vevo. In case you missed the live-stream on Oct. 26th, you can catch clips of the concert at www.youtube.com/Coldplayvevo! 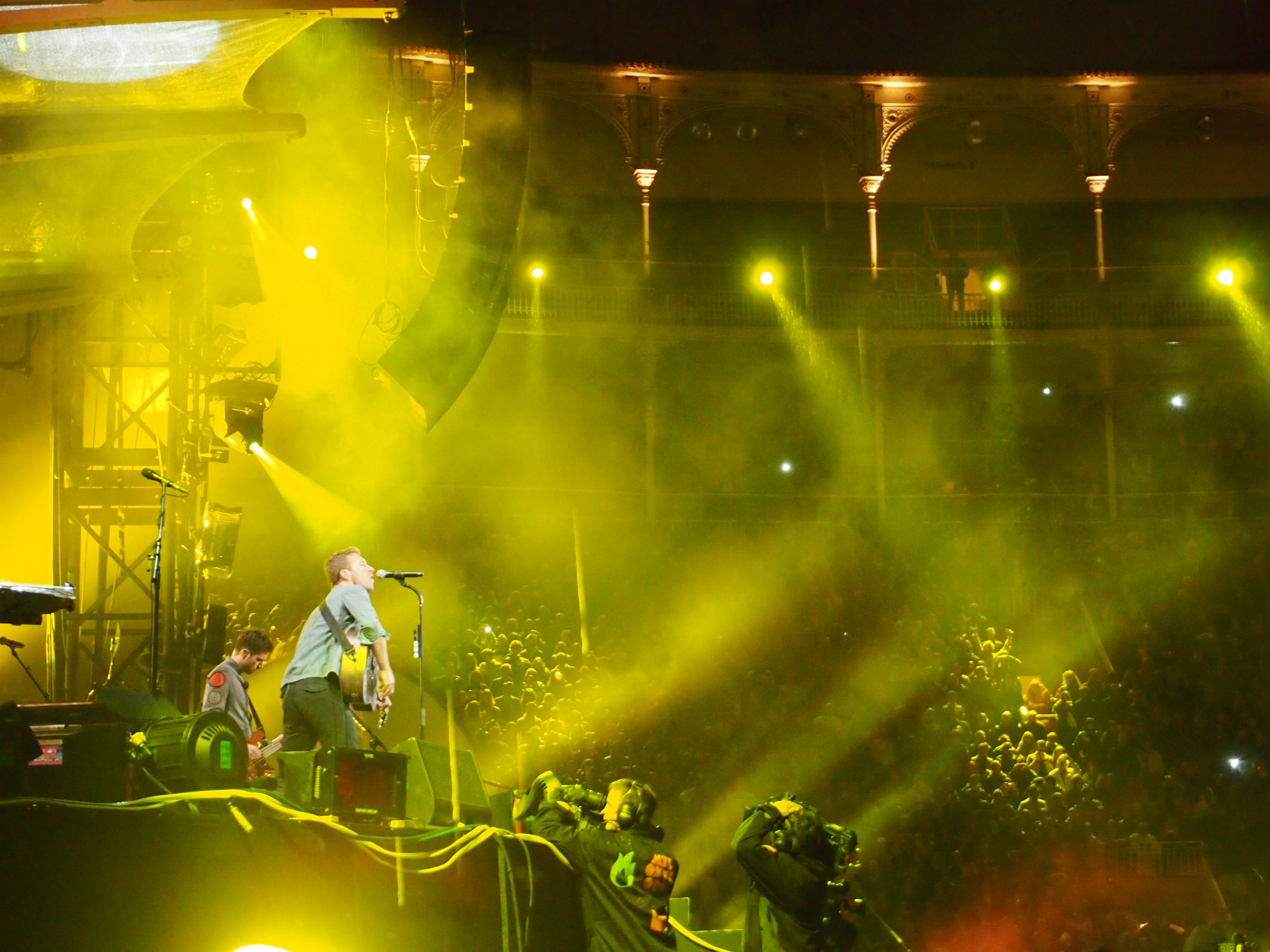 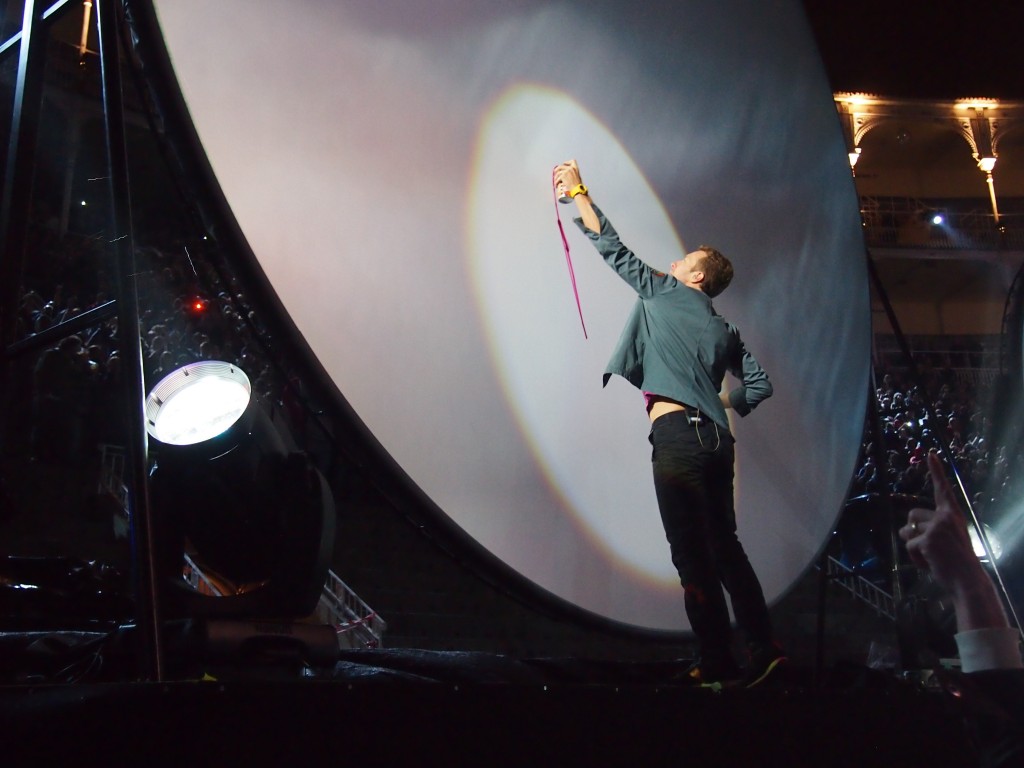 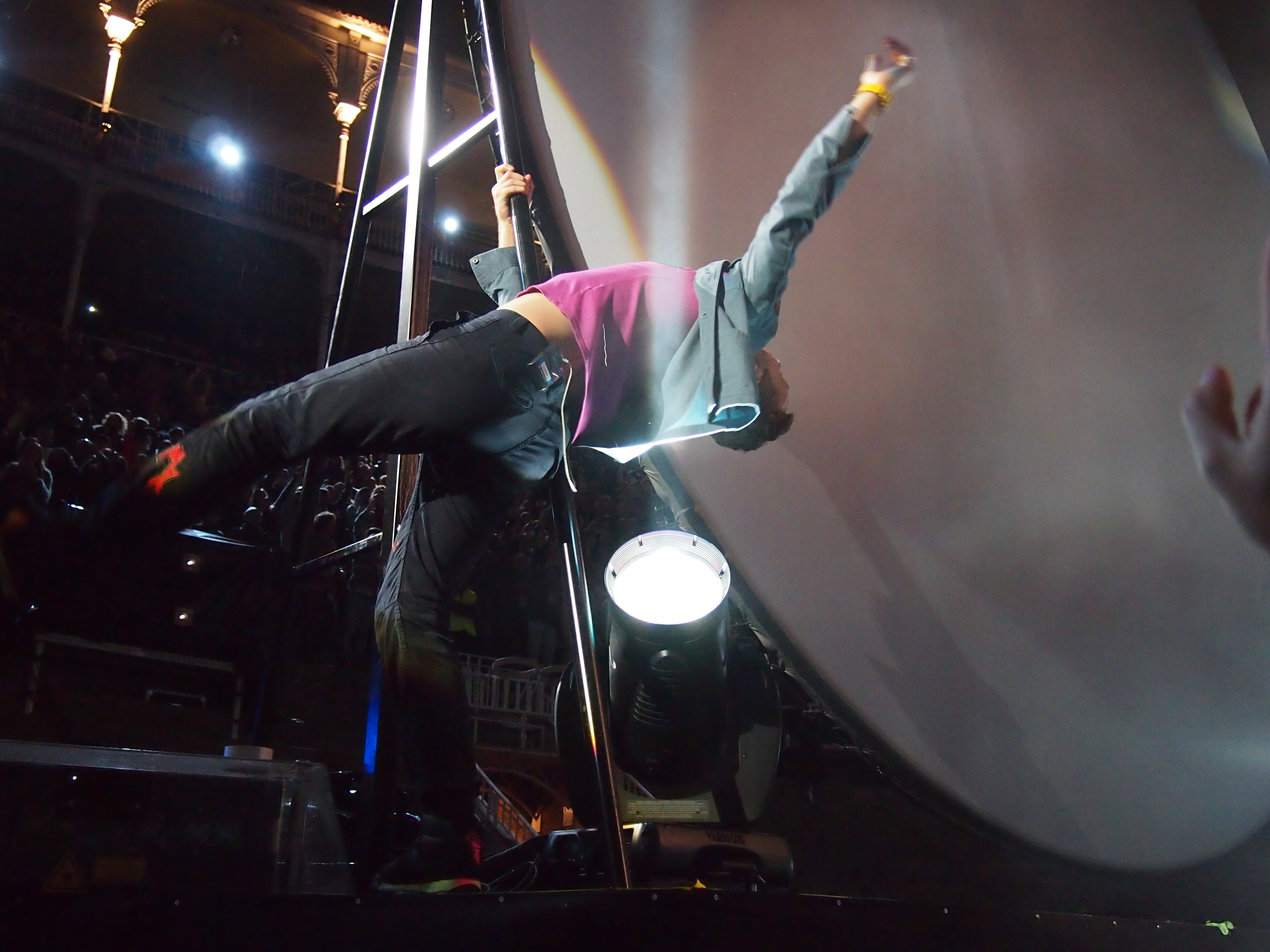 The American Express Unstaged experience brought both in-concert and at-home viewing to entirely new heights by marrying world-class film directors and top musical acts to bring live-stream, HD performances to music enthusiasts worldwide. (For this show â€“ Amexâ€™s sixth in the series â€“ the director was Anton Corbijn.) And me, a Canadian blogger, got to be a part of it all. 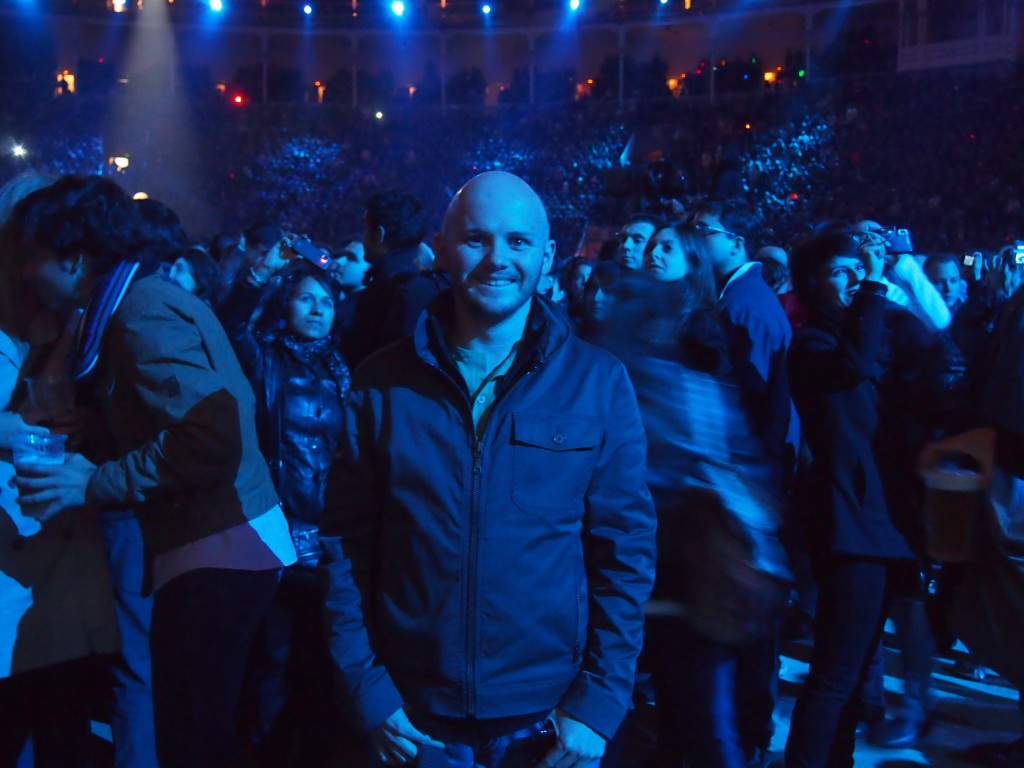 On the way home, I knew people would ask, â€œDid I have the best time?â€ Â A question that I wanted to give a meaningful answer to.

If I think about the excitement of the trip, the dancing, the food, the concert, the hotel, the sights and most importantly the people, my answer is yes, I did have the best time. Probably of my life.

Bloggity bonus:Â  And if nothing else, I’m so happy that I got to reenact this photo: 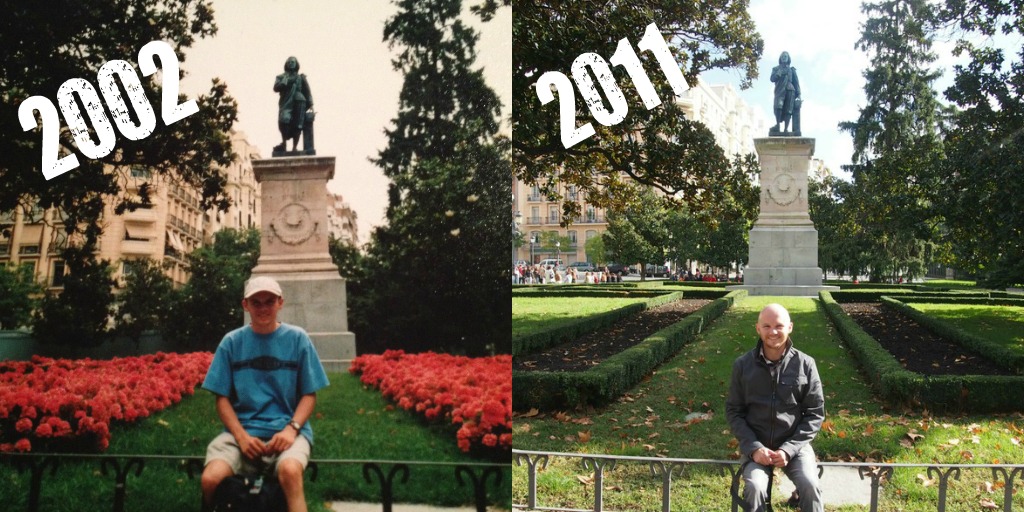