Having fun at the WWE! No, seriously! 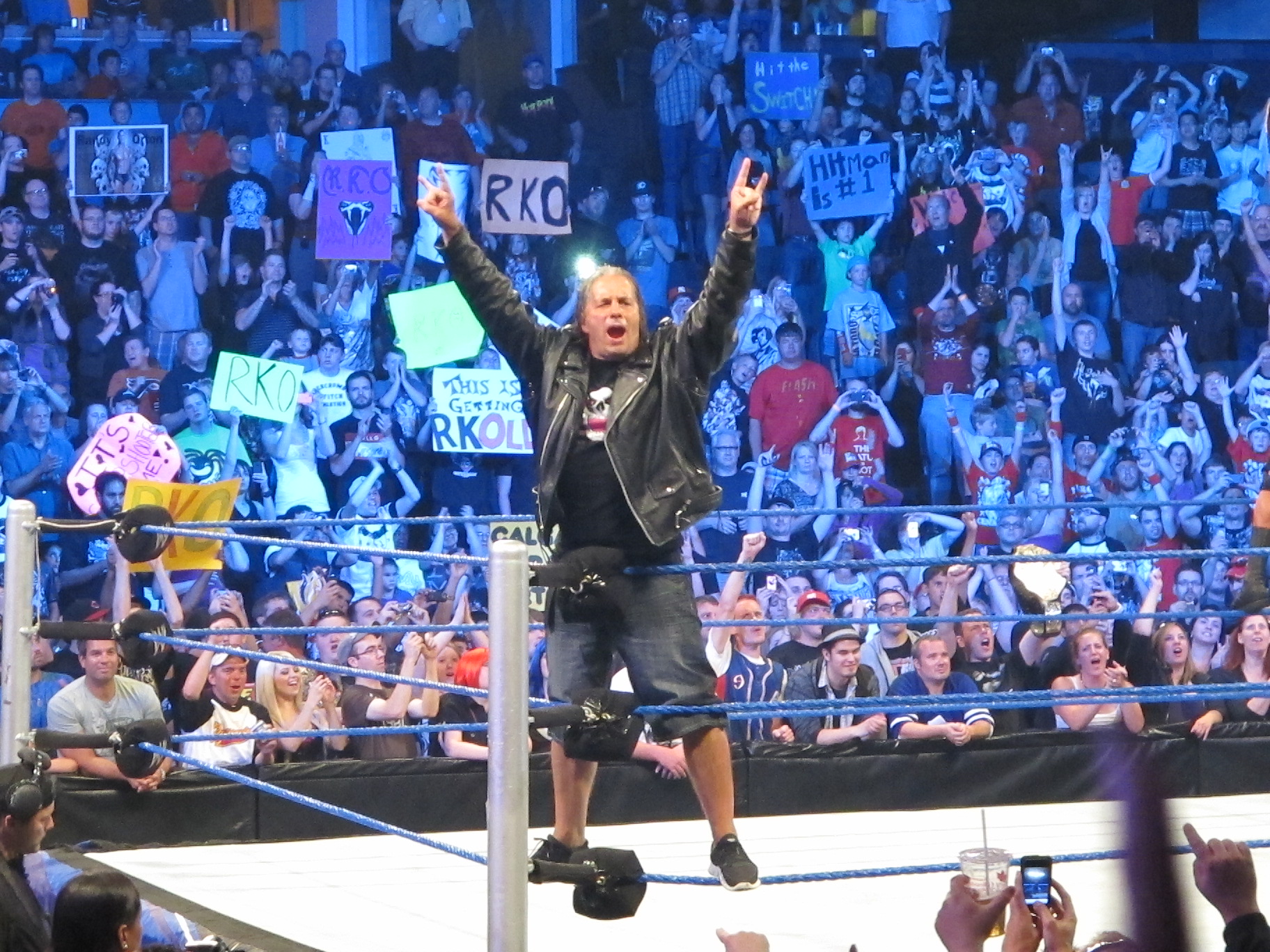 This maybe be surprising to most, but when I was a kid, wrestling was my THING. I was obsessed. I never missed a minute, I had every second on VHS and I dreamed of someday meeting, who at the time, were the greatest athletes I could ever imagine existing.

Since then, I’ve grown up a lot. I’ve actually had the chance to meet both Bret Hart and Chris Jericho and had great conversations with both. Those are moments I’ll never forget.

However, tonight may have topped them all. I was able to get my hands on some tickets to WWE tickets (forever WWF in my mind,) which was filming in Calgary. I haven’t seen the “show” in almost twenty years, but something in me knew that I would have good time.

As luck would have it, Bret Hart made two special appearances during the show and I was so moved by finally getting to see him in the squared-circle that I cried, yes, I cried at wrestling. At that moment, it didn’t matter how many red carpets I’ve been to, or how many VIP lists I’d been on, I, tonight got to see Bret Hart in the WWE ring. It was perfection. 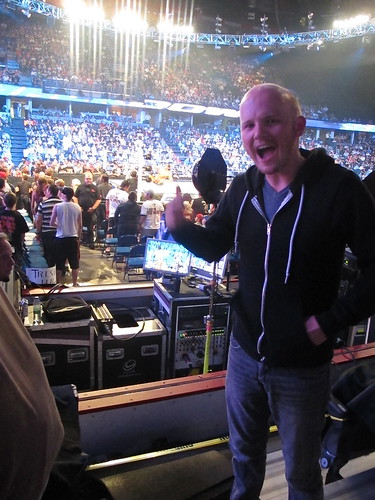 It doesn’t get better.
Life. Is. Awesome.