One of the reasons I love internetÂ so much is because peopleÂ always catch the little details of the things the normal eye might miss. Â Or in this case, a big mistake but that’s just so to make fun of.

During this week’s coverage of the FIFA Women’s World Cup, which is taking place all over Canada, Fox Sports got two cities confused: 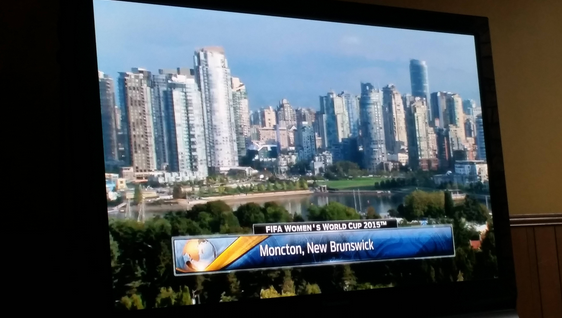 And in case you don’t get the joke, this is what Moncton actually looks like: 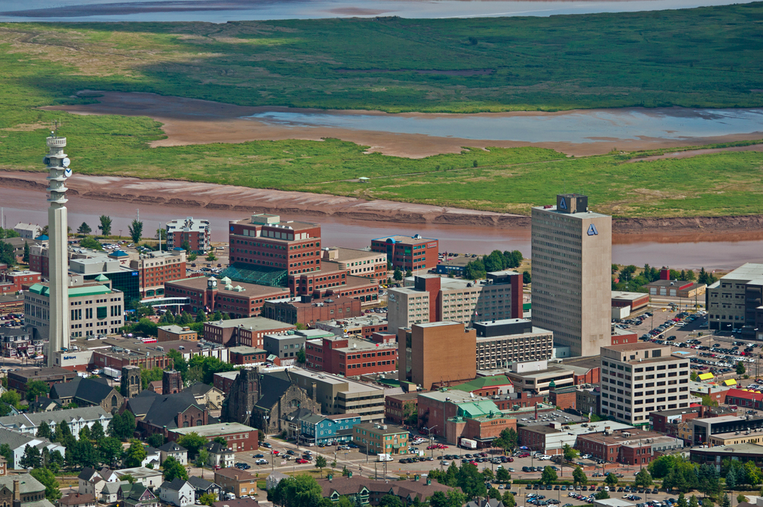 And as Huffington Post points out, it’s funnier because Fox has built a two-story HQ in Vancouver to cover the games.

“Moncouver” wasn’t the only city that made a surprising cameo on American TV this week.

On Sunday’s Last Week Tonight with John Oliver, during a video sketch making fun of american’s obsession with crime reality shows, some BRoll of Calgary was used during a blink and you miss it moment. They didn’t make mention to it being Calgary,but Â it was still fun to see. 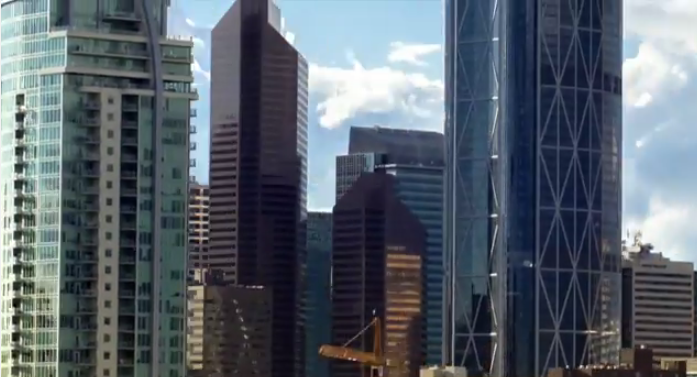