I’m taking some time off this week, so Iâ€™ve asked some of my friends to step into my shoes and do a little guest blogging for me.Â  Luckily, I have some pretty cool friends, who will beÂ  weighing in with some really interesting and fun posts.Â  Their writing assignment was to teach both you and I something.Â Â  Make sure you check back all week to read the special series:Â  I Canâ€™t Believe You Donâ€™t Know Aboutâ€¦..

Today’s Guest Blogger is Colin Horgan!Â  Take it away Colin! 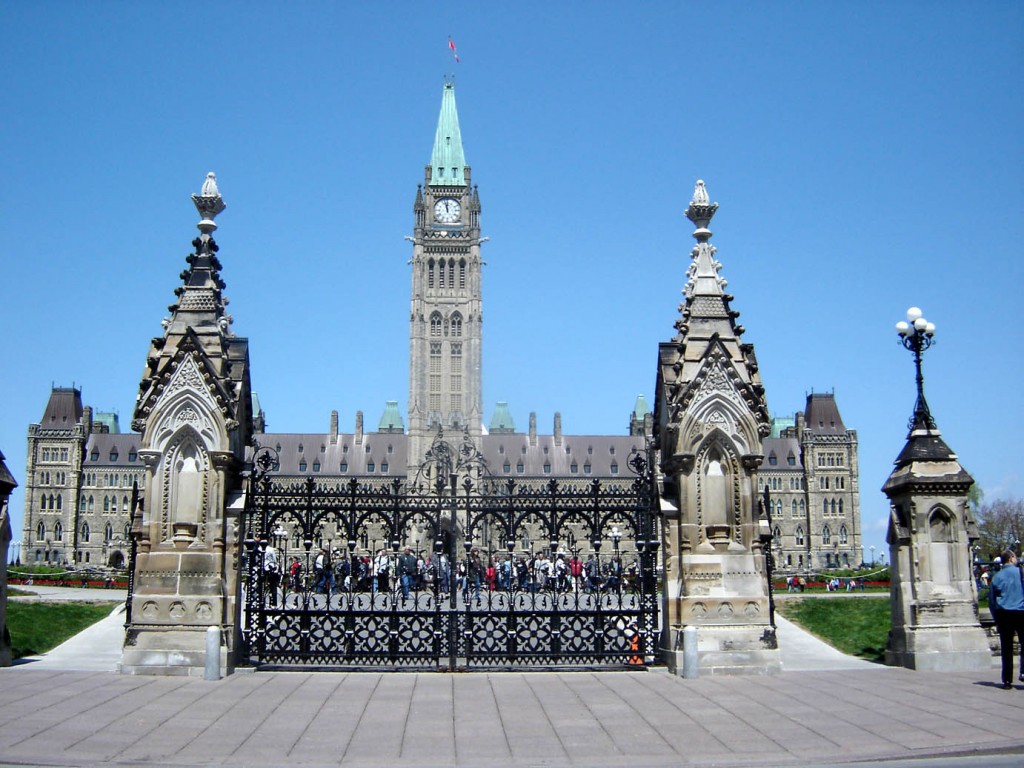 I canâ€™t believe you didnâ€™t know about… OpenParliament.caÂ

Iâ€™m not going to add too much to the billions of pixels dedicated to Naheed Nenshi or evaluate his performance as mayor, but I will say that as much as his campaign in 2010 was a viral phenomenon, it was also some measure of proof that people can still be motivated to believe that politics is not only important, but that it can work for them. And thatâ€™s cool.

To me, itâ€™s always seemed like the barrier to getting people interested in politics is access â€“ primarily access to information. As much though, itâ€™s about how people can approach the information they actually need, rather than trying to digest it all at once. Itâ€™s about finding an entry point, basically, and from there understanding which stories filtering across Canada from Ottawa are actually relevant or interesting.

There are a number of ways that access can finally happen â€“ the â€œah ha!â€ moment where politics feels relevant. Sometimes itâ€™s through a teacher, a friend, or a coworker. Sometimes itâ€™s because a personal issue suddenly makes politics important. Who knows? Itâ€™s often weird how people end up caring.

But if you havenâ€™t been presented with any of these entry points into politics, and you either canâ€™t find the time or canâ€™t motivate yourself to become engaged on your own, it all kind of seems like an impenetrable wall. And itâ€™s just easier to not care. And that feels shitty.

Either way, for those engaged or looking to be, thereâ€™s something we can all do: Find out what our Member of Parliament is talking about. And this is totally way easier than it sounds, thanks to a handy site called OpenParliament.ca. Itâ€™s the fastest way to find out what your MP has been saying in Ottawa, and also a way to start to understand what issues are relevant to your part of the country, because, presumably, your MP should be talking about them. The best part about it is that you probably donâ€™t even have to read it every day unless your MP is a minister of something or just a superstar. The truth is, sometimes MPs donâ€™t speak in the House of Commons all week.

But when you go to OpenParliament, everything is there for you. There are links to news stories featuring your MP, to the legislation theyâ€™re talking about, and to how they voted on a recent bill â€“ say, perhaps, the governmentâ€™s recent crime legislation for example. Or maybe you want to find out whatâ€™s being said about upcoming copyright legislation. Itâ€™s there. The homepage even has a summary of new things and hot topics. Itâ€™s just kind of great. Even hardened politicos use it.

Anyway, look, not all of the answers will be there. Not all of the information youâ€™ll ever want to know will suddenly present itself when you visit. But when is that ever the case with anything? Becoming engaged is easier than it looks â€“ it just takes a small step. OpenParliament is a tool, and, should you choose, it can be a doorway into something you probably care about, but might just not know it yet.

Colin Horgan is a reporter for iPolitics.ca and a member of the parliamentary press gallery in Ottawa. He also writes about stuff like hockey and pop culture at the Guardian. Sometimes heâ€™s on TV shows like The Question Period! Follow him on Twitter.

Thanks Colin, you’ve been making politics cool for me for years…and that’s saying something!