It’s Monday, which means Guest Blog time! (Do you like how I say that like we do it every Monday, when in actuality it is only the second one we’ve ever done?)

Today’s guest blog comes from 18-To-Life’s Michael Seater. Those much, much younger than me might remember Seater from the TV show Life With Derek.

Like his co-star Stacey Farber did last week, Michael fills us in on some of the things that are really doing it for him right now!Â  Gin, Cottages and cucumbers, oh my! 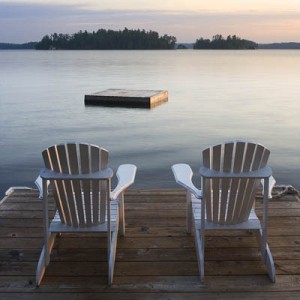 1. Muskoka. People usually think of Muskoka and the summer, but you’ll never hear such peace and silence as when you’ve snowmobiled over to the island and killed the motor. 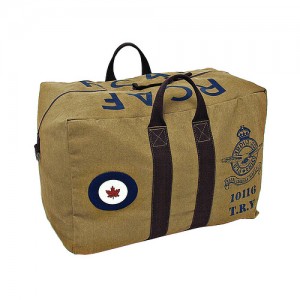 3. RED CANOE BRANDS. Speaking of Canadian. All the reproduction stuff these guys do is beautifully nostalgic. I’m obsessed with my Mountie Notebooks. Actually this one’s pretty much full.

4. SGT. SPLATTERS PAINTBALL. I just had my 24th birthday and decided to kick it like it was the year 2000 (I had my 13th birthday party there too). There’s nothing like a little fear and war games-adrenaline to kick start a new year of life. Dave and Shane know how to take care of and terrify you. 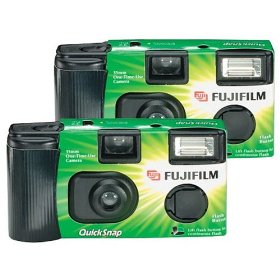 5. DISPOSABLE CAMERAS. Revert revert! I guess it’s counter-intuitive to talk about reverting from technology on a blog, but…here we are. There’s the obvious kitsch factor of a grainy disposable camera pic, but with everyone and their second aunt thrice removed considering themselves a “photographer” (smell those air quotes) I like that this says “I don’t pretend to know anything…and I like surprises!” 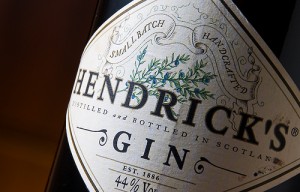 6. HENDRICK’S GIN. Me likey gin. I can’t drink vodka so gin stepped in like Danny for Kenickie. Hendrick’s has all the Juniper you’d expect, but it’s the rose and cucumber that really let it stand out.

7. Speaking of CUCUMBERS. I’ve gotten really into the boring veggie that could. On it’s own, plain, sure, but mix it in and you’ve got some flavour country infusion. Cocktails to yoghurts this phallic flora knows how to mix and mingle (too much alliteration?) 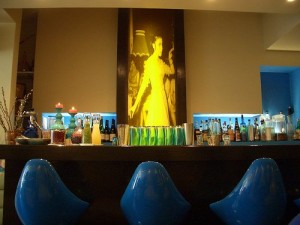 9. TORONTO ISLANDS. Though my childhood home was in Etobicoke I grew up on “The Island” My mom worked at the school (she’s only now finally retiring!) and I was at IPS from birth. There’s no community so tightly knit and so endearing and pretty in Toronto as those who inhabit Wards and Algonquin.

10. ROAD TRIPS. I had never done a REAL road trip. That was two months ago. Now I have spent accumulatively four and half weeks in the car and have driven over 15,000Km all over South Africa and a windy route down from Toronto through fourteen states in the US of A. There is no way to see and get to know a place like driving it. A love of topography helps.

Make sure you check out Michael Seater tonight on an all new 18 to Life on CBC!