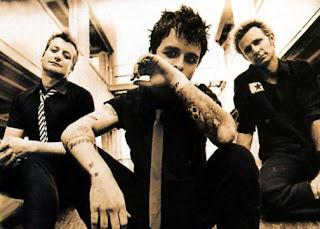 The Saddledome ruins my life so much, that sometimes I think I’m related to it.

Green Day just announced it’s tour schedule for the summer and Calgary is suspiciously off the list. This is probably due to the pure crappiness of the Saddledome, you know because it’s designed like a FREAKING SADDLE. Who the hell thought that was a good idea. I don’t know how the West was won, but it certainly wasn’t here in Calgary.

Anyway, check out the Canadian dates. Hopefully you’ll have better luck in your city.

I notice that Toronto is also not included on the list, so maybe this is just the initial tour with more dates to follow….fingers crossed.