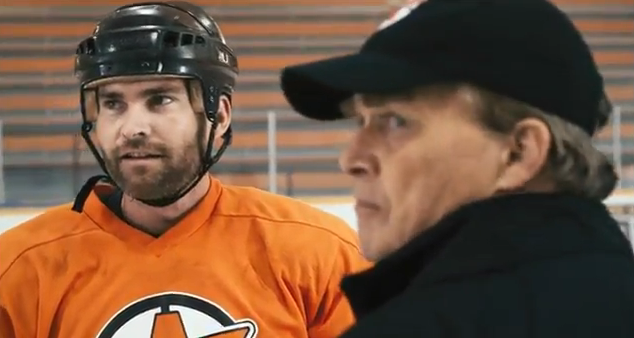 This weekend was all about the Oscars but here in Canada, the real box office champ was the Canadian flick Goon!

So how impressive is the tally? 2008’s One Week only made $680,000 throughout its entire run.Â Â  I could be wrong, but I think the last time a Canadian movie opened at #1 was all the way back in 2006 with The Trailer Park Boys: The Movie.

The film also seems to be a hit with the critics, right now it has a 77% Fresh rating on Rotten Tomatoes, which is a great score!

I initially didn’t think I would go see this movie, but with so much buzz, it may be hard to ignore!