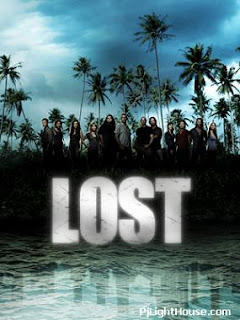 Don’t for the Season 4 finale of Lost airs Thursday night! Â It’s two hours and from what I heard it’s going to be AMAZING!!!! Â Don’t forget that because of that bitch Cat Deely LOST is probably airing earlier in your part of the country. Â Here is Calgary it is on at 7pm on CTV.

And in case you didn’t already know you can catch up on the last couple episodes for free without commercials on CTV.ca Â They have them online for the first 28 days after an episode airs! Â (Grey’s, Desperate Housewives, Nip/Tuck and Degrassi are all there too!)
(Isn’t weird to look at the cast picture above and see how few people are left on the show? Â Especially if you think back to the first season. Â I have a feeling that cast might be getting a little smaller after the season finale!)