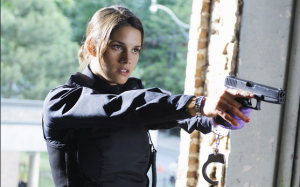 Good News: Â Global TV’s summer hit Rookie Blue, has just been picked up for a second season. Â Even better news is that ABC picked it up too! Â The show premiered with over 2.1 millions viewers and has been maintaining great numbers ever since. Â So really it was a no brainer, but this was the hit that Global TV so desperately needed. Â I can’t think of the last time that they launched such a terrific original series. Â (Sorry Train 48) 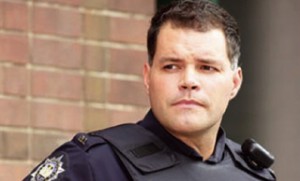 Bad News: Unfortunately CTV’s The Bridge hasn’t been as successful in the States. Â It premiered this past Saturday with two episodes and the ratings weren’t good. Â How bad were they? Â Cops and America’s Funniest Home Videos got higher numbers. Â Both of those shows are more than 20 years old. Â Yikes. Â So while the future of The Bridge doesn’t necessarily look good on CBS, CTV has already renewed this other cop series for a second season!