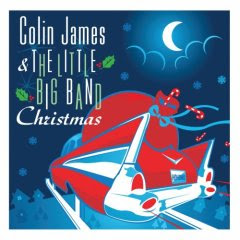 Are we seriously on gifts number six and seven?
Wow. I’ve already given out The Glee Soundtracks, $100 to McDonalds, Two Scene cards, 5 CBC Canada Reads Books! It’s insane. And we still have more. Just to give you guys a little preview for tomorrow’s gift: It’s worth over $500!!!!
Wowza!
But back to today’s gifts!
Both contests close tonight at midnight/mst. A lot of people are asking why they are so short, but it’s because I want to make sure I get all the presents sent out before Christmas. The sooner the better right!?
Gift #6. 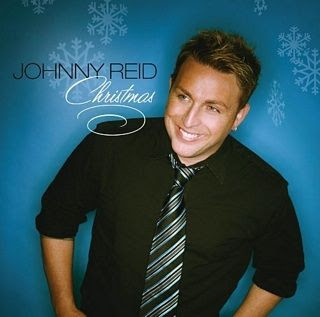 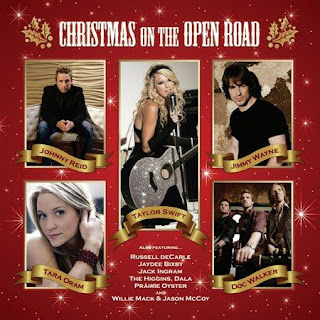 On the fourth day of gift giving, I come baring THREE Christmas CDs. The winner of this gift will get all three discs! The three CDs are: Johnny Reid‘s CD, Christmas. Colin James and the Little Big Band‘s Christmas and Christmas on the Open Road (Open Road Recordings’ country Christmas compilation with Taylor Swift, Doc Walker, Tara Oram, Prairie Oyster, and a bunch more!
Because it is three CDs, I had to make this trivia question a little harder. All three of these discs have one song that is the same. Name that song. You’ll have to do a little searching. Start here. Need another hint? My favourite colour is in the answer. Email me the answer at mikesbloggityblog@gmail.com
Gift #7 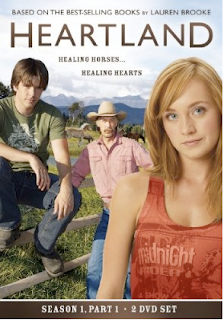 This will make the tweens scream with joy!
It is the first season of CBC’s hit show Heartland on DVD.
I’ve only seen a couple episodes, but apparently it has a huge audience and the stars of the show practically get mobbed any time they are out! If you want the discs, just email me at mikesbloggityblog@gmail.com and tell me what province the show is filmed in. Pretty easy.
Good luck and Merry Christmas!