Last week it was announced that a Legobar was coming to Canada, and now it’s a giant ball pit! It’s never been more fun to be an adult!

For the first time ever, The Ballpit Party is coming to Canada and that’s really all you should need to know before you start pre-registering for tickets. 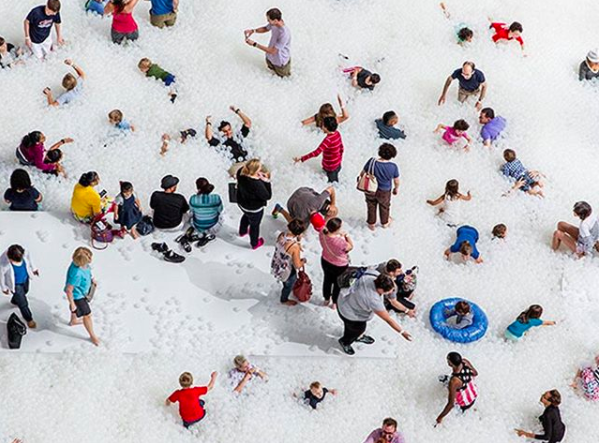 But if you must know more information, The Ballpit Party will consist ofÂ  pits filled with 200,000 LED glow-in-the-dark balls. And, as any good ball pit should, the event include cocktails and DJ’s. 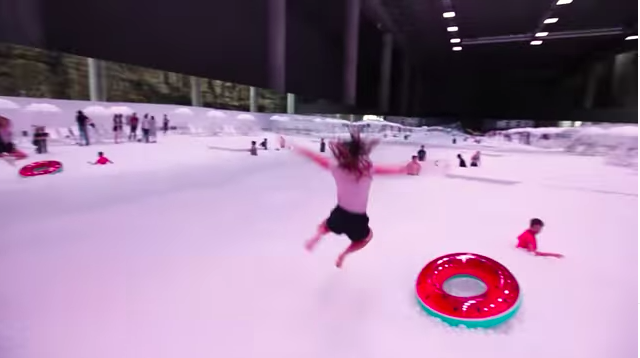 This sounds way more fun than the McDonald’s ball pit that I had to clean out every time someone peed it in when I worked there when I was a teenager. 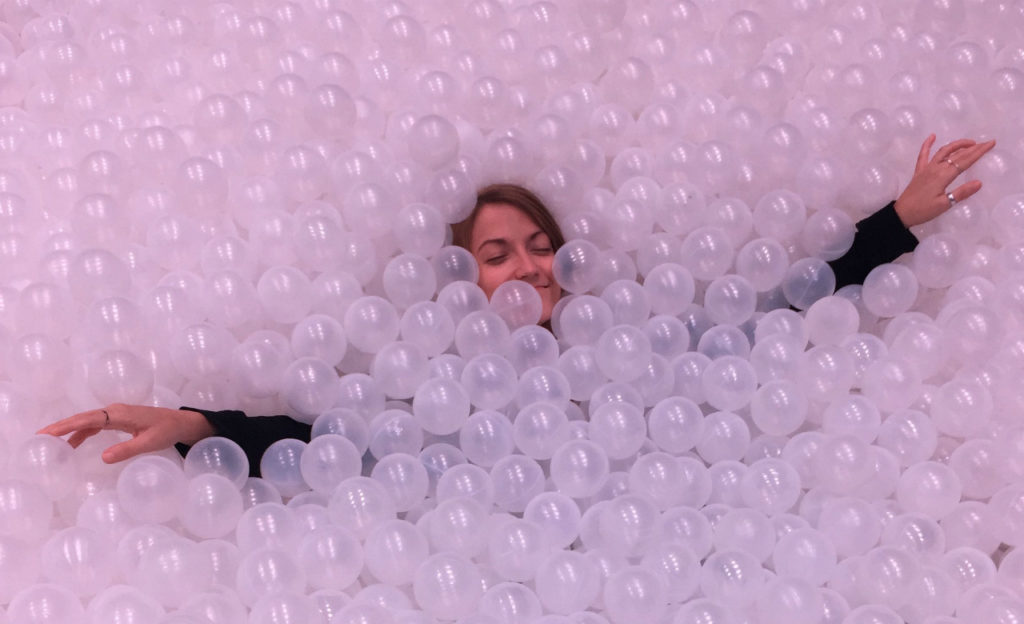 The Ballpit Parties are scheduled for Summer 2018 – in Vancouver, Calgary, Toronto and Montreal with few other details released.

Here’s some awesome videos of a similar event that took place in Sydney, Australia in January 2017.