Geminis Awards Will Win and Should Win #3

>With the Gemini’s only three nights away, it’s time to look at our female nominees and play Who Should/Who Will Win. It’s where dreams are created and crushed all at the same time. It’s a tough game, it’s kinda like RISK, which means it isn’t easy, but someone has to do it. 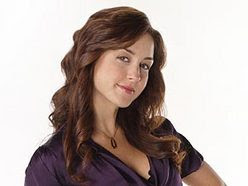 Best Performance by an Actress in a Continuing Leading Dramatic Role.
Nominees:
Erin Karpluk (Being Erica)
Amy Jo Johnson (Flashpoint)
Andrea Menard (Hit and Run)
Amanda Tapping (Sanctuary)
Natalie Dormer (The Tudors)
Will and Should Win: No Contest. Erin Karpluk. She has made what very easily could have an okay show, a great show. Karpluk appears in every scene of the Being Erica and you never get sick of her. If she doesn’t win, it would be the biggest of shocks. 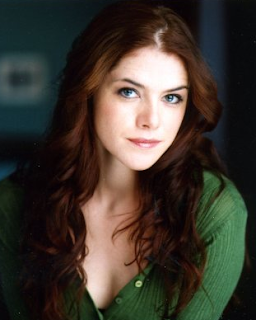 Best Performance by an Actress in a Featured Supporting Role in a Dramatic Program or Mini-Series
Nominees:
Barbara Hershey (Anne of Green Gables: A New Beginning)
Louise Rose (Diamonds)
Tiio Horn (Moccasin Flats: Redemption)
Will Win: If I was voting, it would go to Hershey, just because I still love the movie Beaches so much.
Should Win: Invoking my Canadian only rule, Tiio Horn is the automatic winner. 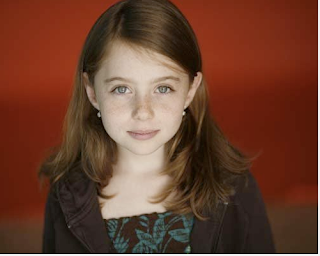 Best Performance by an Actress in a Leading Role in a Dramatic Program or Mini-Series
Nominees:
Rachel Marcus (Booky’s Crush)
Christine Ghawi (Celine)
Joanne Kelly (Diamonds)
Judy Davis (Diamonds)
Chandra West (Of Murder and Memory)
This is a tough category because there are lots of great performances to choose from. I think Christine Ghawi will take it for difficult portrayal of the Canadian icon.
Should win: Rachel Marcus is only eleven years old and she has already been nominated for two Geminis! That’s insane. Talent like that has to be rewarded, before another american show swoops in and steals her!