Geminis Awards Will Win and Should Win #2

Today we continue our look at the potential winners and losers of the 24th annual Geminis, taking place in Calgary this Saturday.
Yesterday we looked at hosting duties, now we move on to the male acting awards! 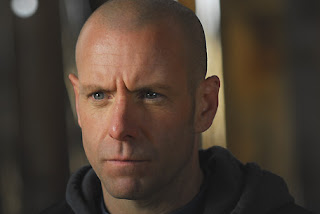 Best Performance by an Actor in a Continuing Leading Dramatic Role.
Nominees:
Enrico Colantoni (Flashpoint)
Hugh Dillon (Flashpoint)
Robin Dunne (Sanctuary)
Daniel Kash (The Line)
Ron White (The Line)
Will Win: After being nominated last year for Durham County, Hugh Dillon is pretty much a lock for this one. Look for the academy to award years of strong performances. (Plus he is going to the awards, which is pretty much a sure sign.)
Should Win: As much as I would love Veronica Mars’ dad (Colantoni), to take home a trophy, I kinda only want Canadians winning our awards. Dillon definitely deserves this one.
SHOCKER: Thanks to an insightful reader, I just learned that Colantoni is CANADIAN. Who the hell knew? This throws everything off. EVERYTHING. Please stand by.
UPDATE: So I watched both episodes these actors submitted for their nominations, and I’ve decided to stick with Dillon. Still super embarrassed that I didn’t know Colantoni was Canadian. My deepest apologies. 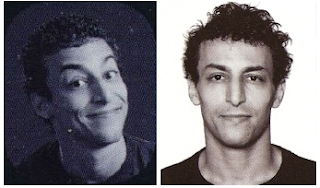 Best Performance by an Actor in a Featured Supporting Role in a Dramatic Program or Mini-Series
Nominees:
Dylan Everett (Booky’s Crush)
Stuart Hughes (Booky’s Crush)
Hugh Dillon (Of Murder and Memory)
Reda Guerinik (The Terrorist Next Door)
Will Win: Ummmm….I seriously have never heard of any of these programs, so I’m going to take a mathematical and calculated guess. Booky’s Crush will split the votes, Dillon will win for Best Actor, so he won’t win for this. That leaves Reda Guerinik. Congrats.
Should win: If Dillon doesn’t win for Flashpoint, he should win for this. 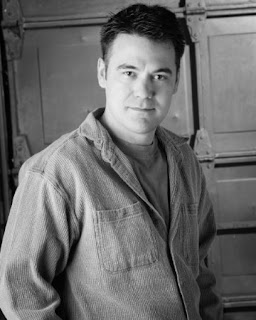 Best Performance by an Actor in a Leading
Role in a Dramatic Program or Mini-Series
Nominees:
Burn Up (Bradley Whitford)
David Suchet (Diverted)
Trevor Duplessis (In A World Created By a Drunken God)
Carlo Rota (Othello, The Tragedy of the Moor)
Chenier Hundal (The Terrorists Next Door)
Will: Whitford might win, but I personally dis-qualify him for not being Canadian. So I think, Rota will pick it up.
Should: Trevor Duplessis, based on the “Drunken God” title alone.
Agree or Disagree!?
Want to go to the Geminis? Don’t forget to enter my contest!