Gemini reviews at a glance: The highs and lows!

Days after the Emmys, Canadian’s attention have now turned towards our own television sets with the Geminis!Â  Don’t sigh, the Geminis are cool. No really, seriously, stop rolling your eyes.Â  It is the Geminis people!

This year the Geminis are celebrating their 25th anniversary in Toronto by announcing hundreds of nominees in dozens of categories all having to do with Canadian television productions.

But with so many nominations, I thought I break some down for you. 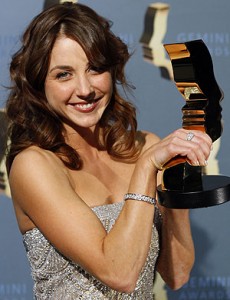 Being Erica (Six nominations)
My fave series about our dearest little time-traveller should be really happy with their six nominations including for Best Male Actor Michael Riley.Â  But the most shocking bit of news is that last year’s winner Erin Karpluk didn’t get nominated!!!Â  Uhh…what?Â  I nearly spit out my Honey Nut Cheerios when I read this!Â  Seriously shocked. Obviously this is a huge mistake.Â  You should expected the nominations to be retracted any minute….right?Â  RIGHT?!?!Â  (Single tear.) 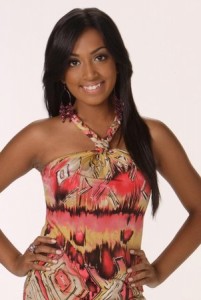 Melinda Shankar from Much’s Degrassi scored a nominated for Best Performance in a Children’s Program…but not for Degrassi. She is also the star of How To Be Indie and that’s what she got nominated for!Â  With her nomination, we should now officially have her on lock-down so the CW can’t steal another one of our actresses. 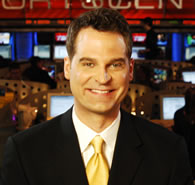 Poor Jay Onrait.Â  One the funniest broadcasters was nominated for Best Sportscaster/Anchor but he’ll face some heavy competition from my secret best friend Brian Williams who pretty much should have gotten his own gold medal for his coverage of the Vancouver 2010 Olympic Winter Games.Â  But what is working for Onrait is that he has an awesome twitter account.Â  That has to count for something.

The awards will be handed out on November 13th.