Get your geek on: My five top picks for Calgary...

Calgary Expo is still a month and a half away, but that doesn’t mean that I’m not already losing sleep over how I’m going to meet some of the weekend’s big stars.

If you’re not really a comic person, worry-not, I’m not either. You know how Comic Con isn’t really about comics anymore, but instead it’s  now about Sci-fi, action adventure or cult shows and movies, Calgary Expo has begun that transition as well. Last year, it garnered international headlines when it was announced that the entire cast of Star Trek:TNG would be reuniting right here in Calgary. I remember thinking, “How are they going to top that?”

Well, depending on who you ask, maybe Calgary Expo hasn’t “topped” that, but they are certainly still pulling in huge stars, some that I thought I would highlight.  Here are the 5 stars I’m most excited to see at this year’s Calgary Expo!
Nathan Fillion: Depending on what you watch, Canadian-born Fillion is sure to make fans shreik, cheer and maybe even cry. From Buffy to Firefly, to Castle and Desperate Housewives. Fillion might just be the coolest Canadian commodity we got and not, I haven’t forgotten about Ryan Reynolds or Gosling for that matter. 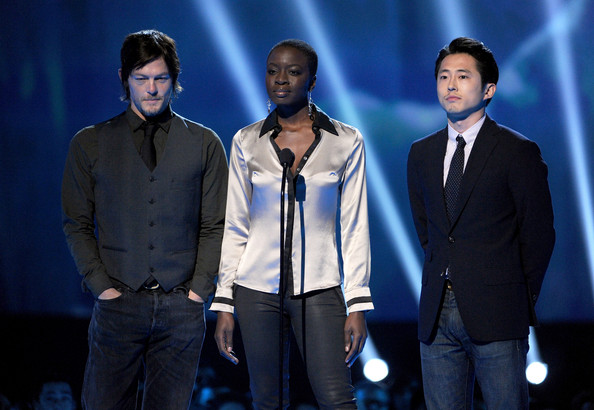 The Walking Dead:  Truthfully, I’m not surprised Calgary Expo has some The Walking Dead component, because since the show is so popular, it would be silly not to. But I really thought it would be somebody who played a zombie in one scene or an actor who bit the dust back in season one. But to pull huge stars like Norman Reedus, Danai Gurira and Steven Yeun is just bloody awesome! 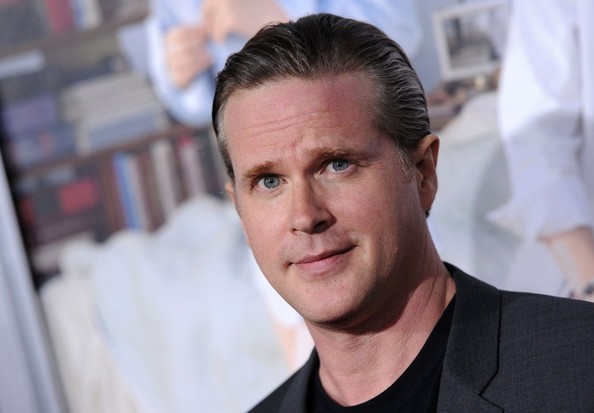 Cary Elwes: No lengthy explanation needed. Saw and The Princess Bride.  Actually, that gives me a movie idea…. 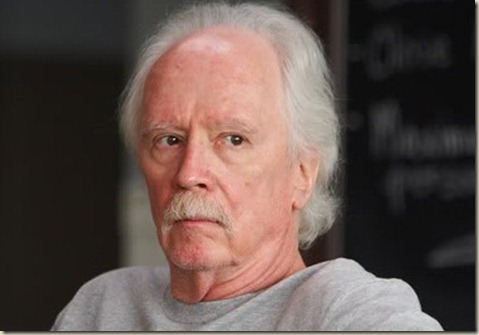 John Carpenter: When it comes to horror movies there is no one bigger.  The man behind the Halloween series is a legend in my eyes. And the fact that those very eyes will be seeing Carpenter live is almost too much to handle. 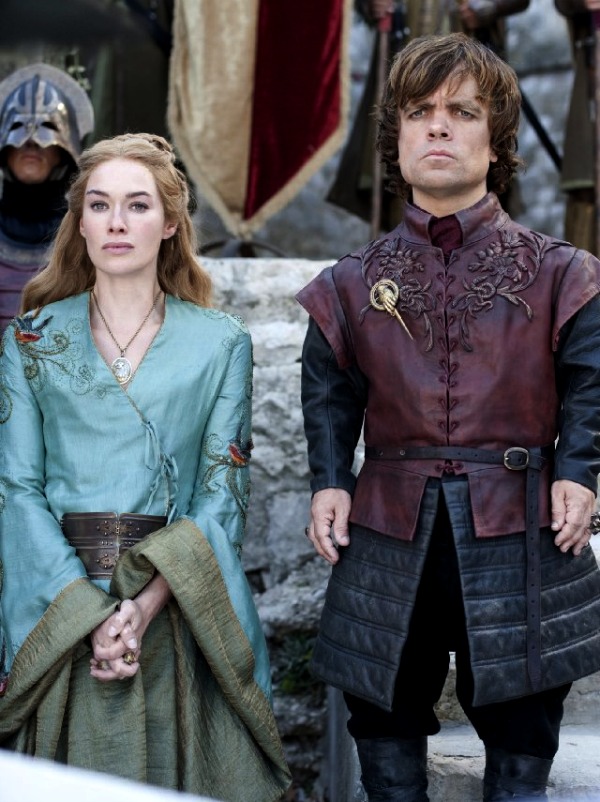 Peter Dinklage and Lena Heady:  Okay, truth time. I’ve never seen Game of Thrones, but I know it’s supposed to be awesome, crazy and all that stuff. So here’s the thing, I know that Dinklage (who I know better from his guest role on 3o Rock) and Hedley are going to be holding a special dinner with fans and going might just make me cool by association.  (Imagine the likes that photo would get on Facebook.) And being cool by association is something that I’d never take for granted!

So that’s my list. Who do you want do see?  Calgary Expo starts on April 26th!