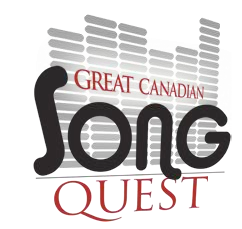 The winners of the Great Canadian Song Quest were just announced and there were quite a few surprises. After weeks of voting and my couch actually narrowly missing getting on the ballot, 13 locations and 13 songwriters have been chosen to create a new Canadian playlist.
Check out the list of the canadian places and artists below: