Garth Brooks is coming to Calgary!

by Mike Morrison 10 years ago7 years ago

PLEASE NOTE THIS POST IS FROM 2012. A LOT OF PEOPLE HAVE BEEN SHARING IT AGAIN. HAS FAR AS I KNOW, GARTH ISN’T COMING TO CALGARY…ALTHOUGH I WISH HE WERE! 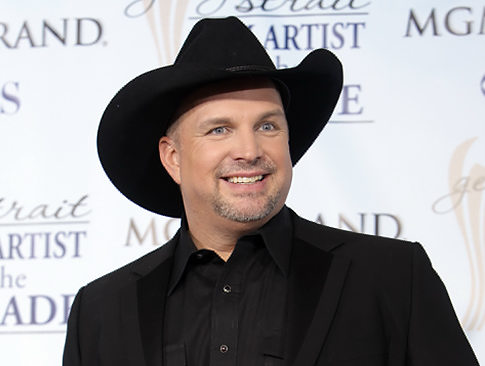 Woah.Â  I can hardly believe that headline myself.

The Calgary Stampede announced just moments ago that Garth Brooks will coming to town on July 12th.Â  I’m like shaking as I type this.Â  It’s unbelievable.

I’ve always wanted to see him and while I know that it will be impossible to gets tickets, I’m going to be doing everything I can to try and get my grubby little hands on the some seats.Â  Ticket information will be released on April 10th at noon.

Fun fact:Â  When I was a kid, I wrote an entire story for a movie, in which every song from No Fences could apply.Â  It drove my parents crazy because I wouldn’t stop listening to the album over and over.

July is shaping up to be an amazing month in Calgary, not only is it the centennial of The Calgary Stampede, Steve Martin will be coming to town and a slew of other country acts.