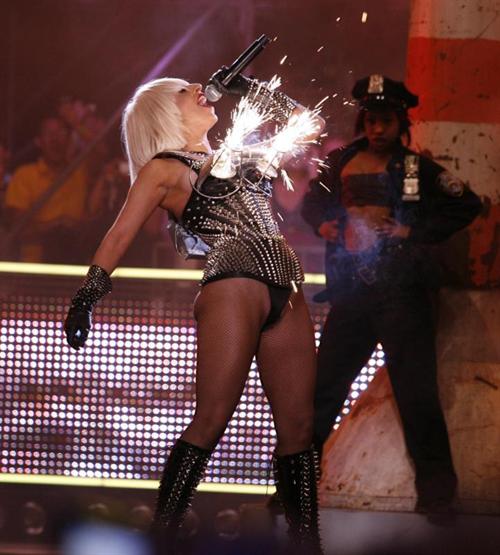 Fresh of the Junos, CTV is already planning it’s next big music award show: The 2011 MMVAS on Muchmusic!

In a press release sent out this morning, the nation’s music station announced that the Queen of Pop Lady Gaga will be returning to the MMVA stage on June 19th, just weeks after her sophomore album, Born This Way,Â  hits stores.

Any other details about the show have yet to be released but you can expect a flurry of press as the big date gets closer to closer.Â  For now, you can expect the usual suspects to show up including anyone related to Shawn Desman, the entire 231 member cast of Degrassi and at two American Idol vets.