Easily one of the most exciting announcements to come out of Canadian TV this year is that we’ll soon have an FX to call are very own.Â  FX Canada will launch on October 31st and with just a few weeks to go, we’re starting to get a better idea of what the channel will look like. 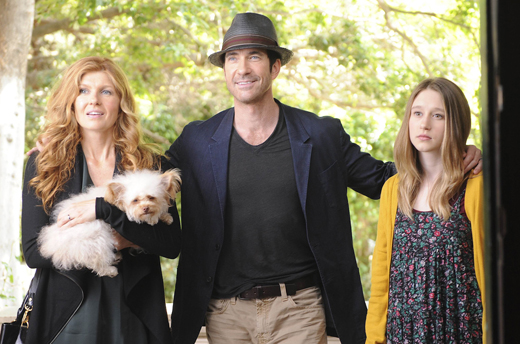 Of the shows I’m most excited about, American Horror Story already me tingling with goosebumps.Â  Even though it premiered in the States last week, I’m refusing to cheat and I will patiently wait for the show to premiere on October 31st, like a good Canadian entertainment writer. 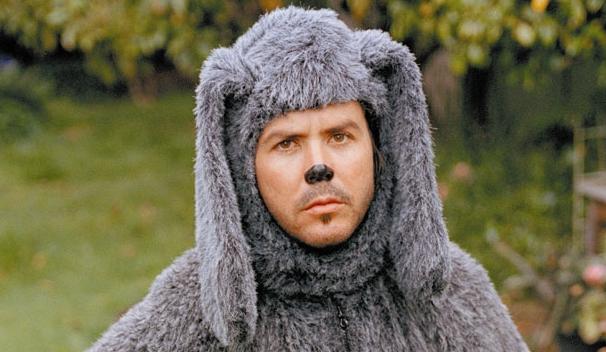 Other shows that fans of FX can look forward to include Wilfred. It’s half-hour, live-action comedy about Ryan (Elijah Wood, The Lord of the Rings), a young man struggling unsuccessfully to make his way in the world until he forms a unique friendship with Wilfred (Jason Gann, The Wedge), his neighbourâ€™s canine pet. 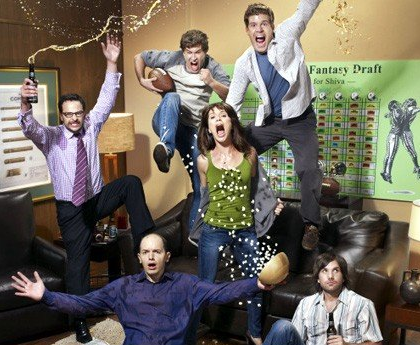 I’ve also heard a lot of good things about The League, which is another half-hour comedy about male friendship, marriage, parenting, suburbia and growing up â€“ or refusing to grow up â€“ through a circle of friends in a fantasy football league.

Older seasons of Sons of Anarchy, It’s Always Sunny in Philidelphia and Louie will also be available.Â  Perhaps most interesting about the network’s line-up is the inclusion of Terriers, which is about a retired cop turned low-rent private investigator. It’s curious because the show has already been canceled south of the border.

The network is also promising a solid line-up of Canadian series, even though none have been announced yet.

So what show are you most excited about? If you can’t wait, Citytv will broadcast a special sneak preview of American Horror Story on Monday, Oct. 24 at 9pm ET/PT, along with c Wilfred at 10pm ET/PT and The League at 10:30pm ET/PT.