From flip flops to hikers, nine perfect summer ideas no...

When it comes to summer, Canadians are all too excited to put away their winter boots and pull out their selection of awesome summer footwear. From hikers for adventures, or flip flops for fun that’s a little more freeing, and even a good ol’ pair of casual shoes that help you feel like you’re ready to take on the big city, it’s hard to argue with the fact that when it comes to footwear, summer is full of endless possibilities!

One of the bestÂ places to find the perfect shoe or sandal is Mark’s. (Don’t worry, I thought they only sold steel toe boots too!) But in preparation for what I’m hoping will be the best summer yet, I picked up three pairs of footwear that you wouldn’t expect to find at Mark’s. They included theÂ Merrell Chameleon Prime Stretch Shoes,Â FarWest Strip Strap Flip Flop andÂ Denver Hayes Copenhagen Leather Low Lace shoes.

Since then I’ve been taking them out on the road with me, and coming up with a perfect itinerary for feet, no matter what you have them on them! 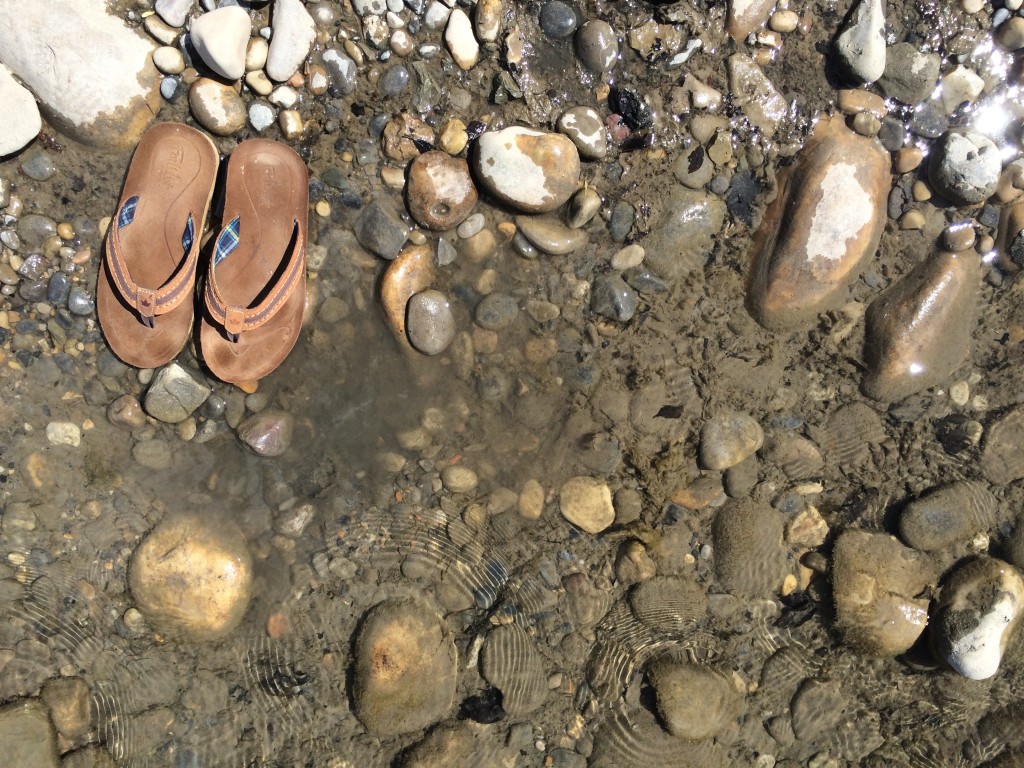 Floating Down The Bow or Elbow River!

Blowing up your raft and taking to one of Calgary’s two rivers is almost a right of passage. On one of Calgary’s countless warm summer days, the rivers are packed with thousands of Calgarians enjoying the cool water and cooler company. There’s few things as refreshing as dipping your toes in the water.

Grab some ice cream and explore the new East Village! 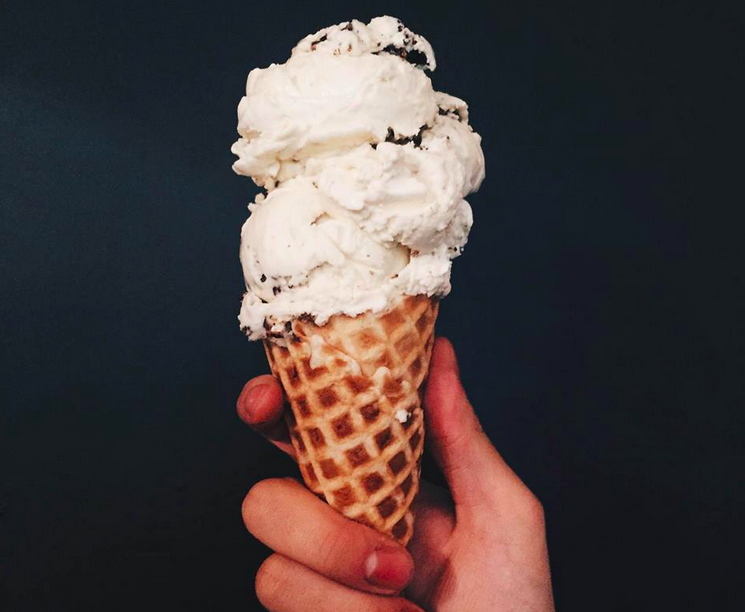 Calgary’s year-round ice cream shop is popular for many reasons. It’s delicious offerings is one of them, but it’s location makes it a perfect spot to start an evening stroll or finish one. Grab a salted caramel ice cream and then head over to the East Village, which has already become a favourite of those looking to enjoy a walk along the river and pop into a patio or two. 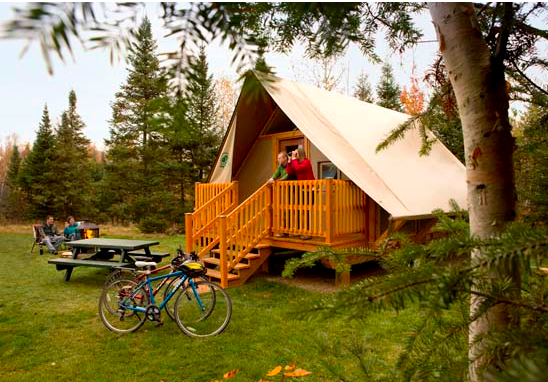 Normally I wouldn’t recommend camping and flip flops, but OTENTik is not your normal kind of camping. An OTENTik is a cross between a tent and a rustic cabin, and are exclusive to Parks Canada. Eager “campers” can find them near Banff on the shores of Two-Jack lake. Finally you can enjoy the excitement of camping, with the comfort of a cabin. 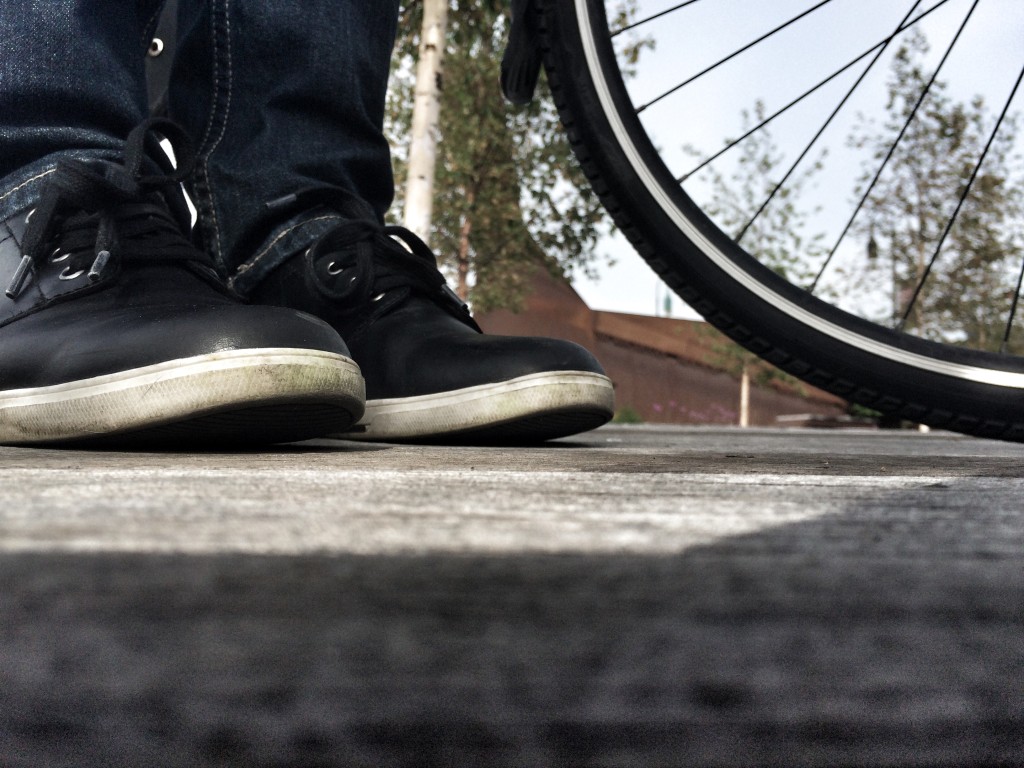 Calgary has North America’s largest bike pathway system and now it’s even better with the just completed cycle track network, which makes it incredibly easy to criss cross the city’s downtown core from the safety of a protected bike lane. If you don’t have a bike, you can rent one and see the city like never before.

Enjoy an epic view from a rooftop patio! 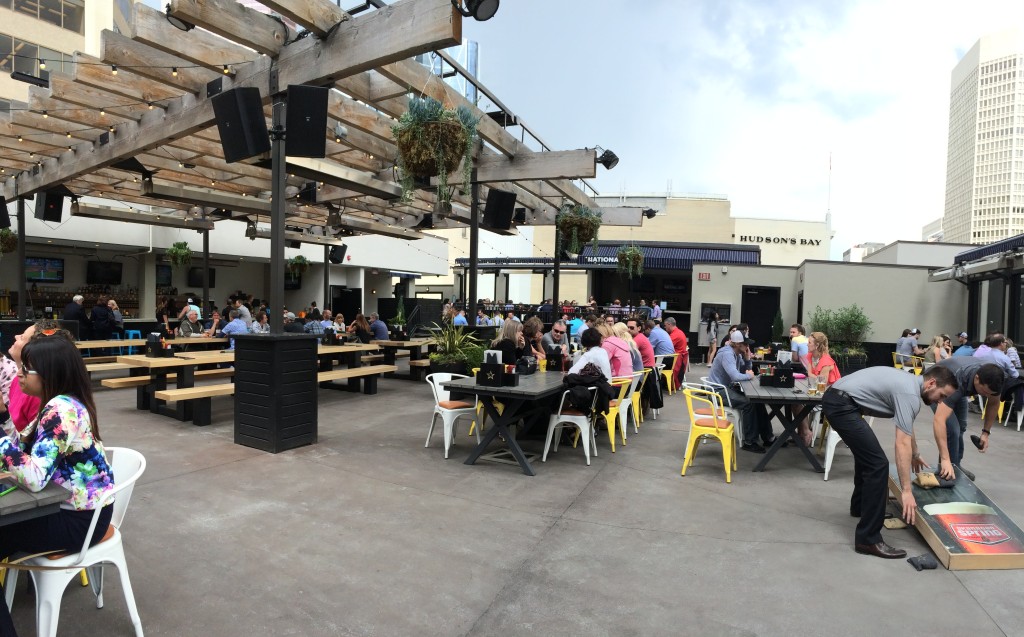 Can we just declare Calgary the king of the rooftop patio? From Charbar, to National on 8th, the Standard and Broken City, there’s no shortage of places to grab a drink while taking in the views of the city.

Check out one of the world’s best horse jumping shows!

During the summer, lots of attention is paid to the Stampede Grounds, but south of the city lies the glitz and glamour of one of the sports world’s most prestigious sports. On June 30th, Spruce Meadows will host The North American, the ‘North American’ Tournament hosts the best show jumping athletes and horses from throughout the Americas. Get dressed up, pretend your royalty if you want and catch a truly unique experience. 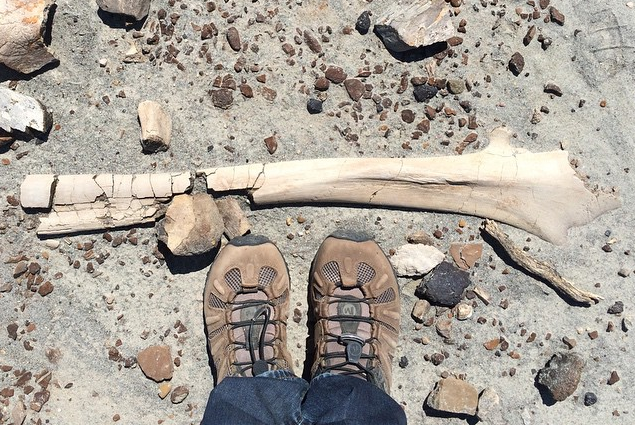 Alberta is lucky to have natural wonders like the Rocky Mountains and its endless glaciers, but the province is also home to something that almost seems supernatural: dinosaurs. Well, their bones at least. At Dinosaur Provincial Park, (which is different than the Drumheller area), the bones are so plentiful, you’ll shake your head in disbelief at how many dinosaur bones surround you. The park has a couple of different dinosaur dig experiences, or you can do a 3km loop that features glass-encased dinos still in the ground. It’s truly mind-blowing!

Hiking up (with the help of a bus) Sunshine Meadows! 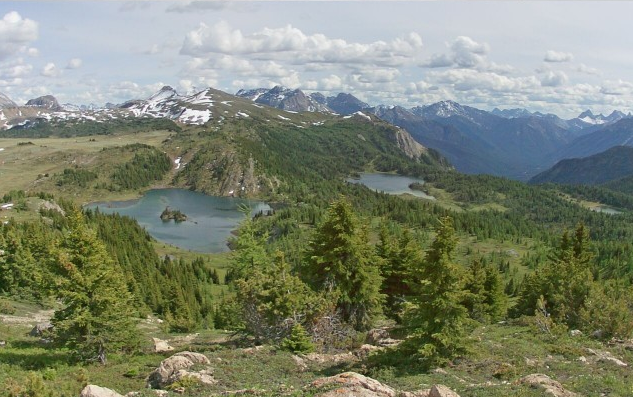 Lots of people know about Sunshine Village in the winter time for skiing, but in the summer time, it’s a hikers paradise, mostly because the hike is slightly assisted by a bus ride. It doesn’t take you all the way to the top, but close. Once you start your hike up, you’ll be at the peak in no time and treated to one of the most stunning alpine settings in the Canadian Rockies, including meadows that areÂ ablaze with colourful wildflowers.

Cling to the side of a mountain! 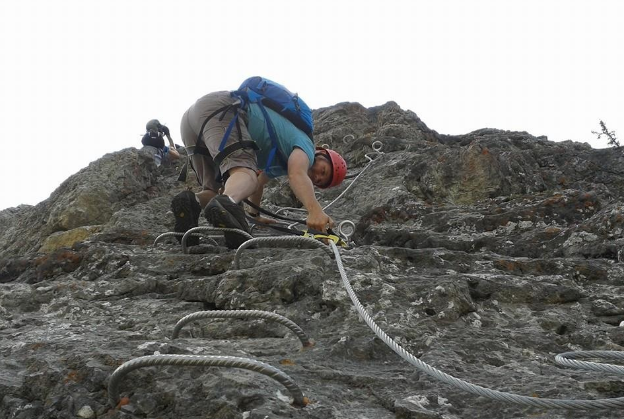 If you’re looking to give your hikers a bit of a workout and take them to wear few hikers have been before, make sure you check out the Via Ferrata in Banff. It’s like a your typical ropes course, only instead of trees, you’re traversing across the side of a mountain, hundreds of feet in the air. It’s not as scary as it sounds, there’s no specific skill level required to do it, but it does provide a rush like nothing else in Alberta, and is worth the accelerated heart beat you’ll likely experience.

And just in time for summer, I’m excited to be giving away a sweet prize from Mark’s! Â In the comments section, tell me an about excellent adventure people should go on this summer, and in keeping with the theme of the post, what kind of footwear would be best suited for your entry! Take a look at their site to get some ideas.