Free things to do in and around Calgary this long...

So here we are. It’s near the end of July and we’ve spent all our money.  Look, it’s not just you.  Summer is expensive. The patios, the super soakers, the patios. It’s all too much. So if you’re like me, your bank account is awaiting the sweet relief of a winter full of Netflix and microwave popcorn.

But until winter inevitably arrives in a few weeks, I’ve compiled a list of things to do this long weekend save you both time and money! 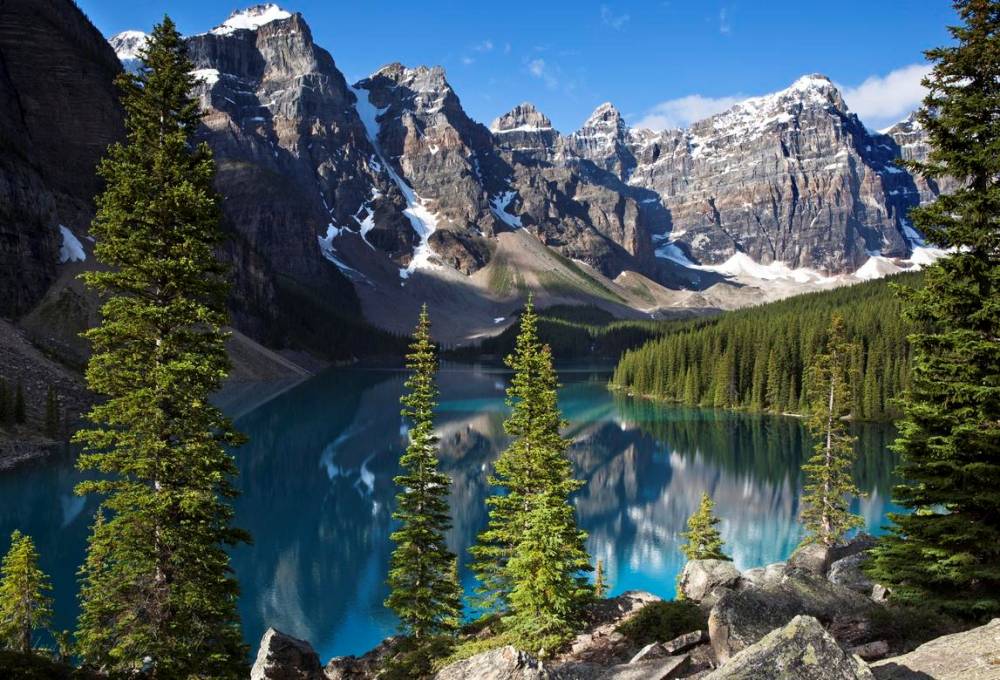 If you’re hoping to check out Moraine Lake this weekend, get ready to join thousands of people who also think that the lake is only open on long weekends. Luckily, Parks Canada has set up a free shuttle
service that will take you from the village of Lake Louise to Moraine Lake.

People looking to take in the magnificent lake should park in the  Lake Louise overflow parking lot and every 20 minutes, a shuttle will take you up to Moraine Lake. The shuttle is operational between 9 a.m. and 5 p.m. and departs Moraine Lake between 10 a.m. and 5:40 p.m. 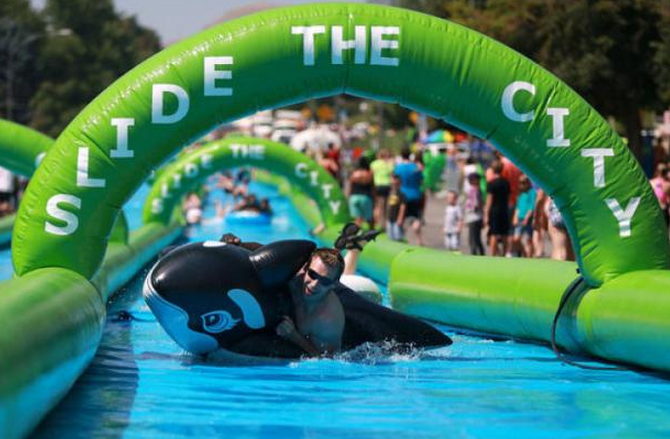 There’s perhaps no better feeling than walking down the middle of the street…especially when it’s closed to cars. And this weekend, two different neighbourhoods are offering up this opportunity. Actually, if you go to Kensington’s Beach in the City, not only will you be able to walk down the street, you’ll be able to slide down it. The neighbourhood has traded in their Sun and Salsa festival for sand and water, a lot of it. They’re actually closing a whole street and turning it into a beach!

Over in Inglewood, they’re celebrating their annual Sunfest! More than 30,000 thousand people are expected to take in bands, food and shopping!  There will actually be more than 200 vendors that vary from artisan crafts, to imported wares, to community organizations and more! (Shameless plug: I’ll be there selling copies of Calgary By Bike, along with pins, magnets and t-shirts.) 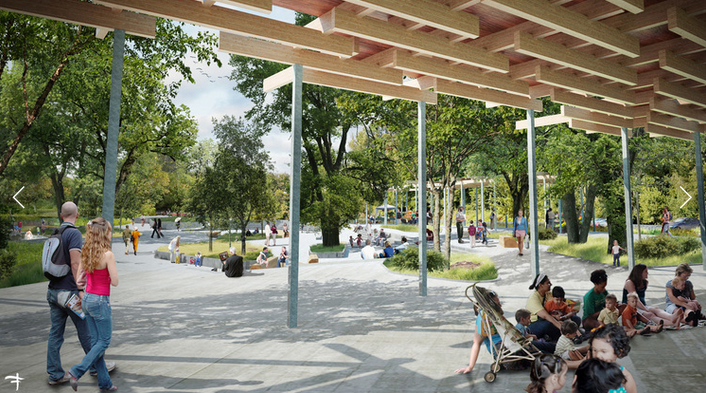 You know you’re a Calgary nerd when you’re excited that an island is opening. And if that’s the case, I’m Calgary’s biggest nerd because I’m so excited for the chance to finally explore St. Patrick’s Island. The island is a part of the East Village’s giant revitalization project and to say they’ve given the island new life would be an understatement. When it opens on Friday, the island will feature new trails, an ampitheatre, beaches and playgrounds, not to mention beautiful views of the city. It will also feature Calgary’s newest piece of public art, Bloom! On Friday at 11:30am, CMLC will be giving away 50 picnic lunches from SideWalk Citizen to the first visitors on the island. Head over using the regional pathway and access the park via St. Patrick’s Bridge.

Shakespeare in the Park 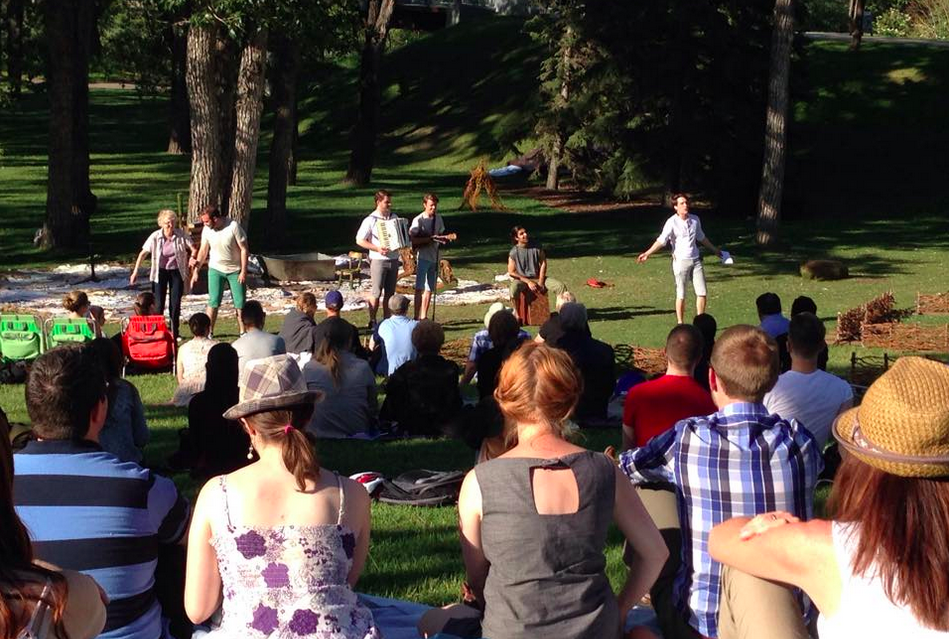 Okay, while this one is technically “pay what you will”, you can be a jerk and leave before they pass around the hat. (Don’t be a jerk, throw in $10.)  If you’ve never been to Shakespeare in the Park, it’s one of the nicest ways to enjoy Calgary’s cool summer evenings. This year’s show is The Tempest and it runs daily at Prince’s Island Park. This weekend’s showtimes are Friday  (7:00 PM), Saturday (7:00pm) and Sunday (2:00pm and 7:00pm).