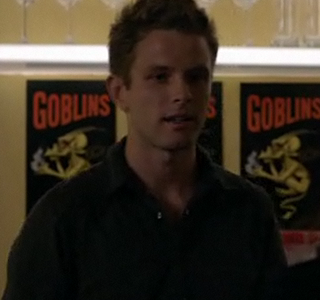 As many people might know by now, Sebastian Pigott, who plays Kai on Being Erica, is also a singer. Him and his brother Oliver are doing quite well for themselves in the Toronto music scene. Not to mention that they both appeared on Canadian Idol. But I’m guessing they don’t want to talk about that.

If watched Tuesday night’s episode of Being Erica, you heard Sebastian singing the song Alien Like You. It’s a really nice song, which was a great match for a pitch perfect episode.
And because Being Erica is awesome, you can now download the song for free! All you gotta do is visit the Being Erica website and scroll to the bottom of the screen, then find the instructions.
And yes, I’ll let you download this free single sans judgement. You’re lucky.