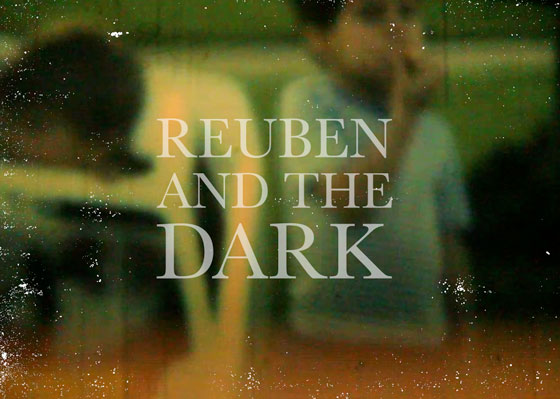 If your iPod is looking for some fresh new tunes, look no further than Reuben and The Dark, whose new single is now available on their website for free. (Man, I love that word: FREE.) Calgarians might already know Reuben, who’s quickly been building a dedicated fan base.

But now, he’s packing some major support from none other than Luvluvluv records, the same label that produces Florence and the Machine.After a chance encounter with FATM’s manager and drummer in a bar in Mexico, Reuben soon found himself in London, UK recording the single â€œShoulderbladeâ€, which is the first single from Reuben and the Darkâ€™s forthcoming yet-to-be-titled EP.You can listen to the song below, and download it for free here.

The band is also about to embark on a huge tour, hitting almost every town from BC to Ontario. If you get a chance to check out Reuben and The Dark, you won’t be disappointed.

October 21st
Kamloops BC The Grind

November 10th
Thunderbay, ON The Apollo

November 13th
Toronto, ON The Horseshoe

November 14th
Bracebridge, ON The Bohemian

Music, reuben and the dark