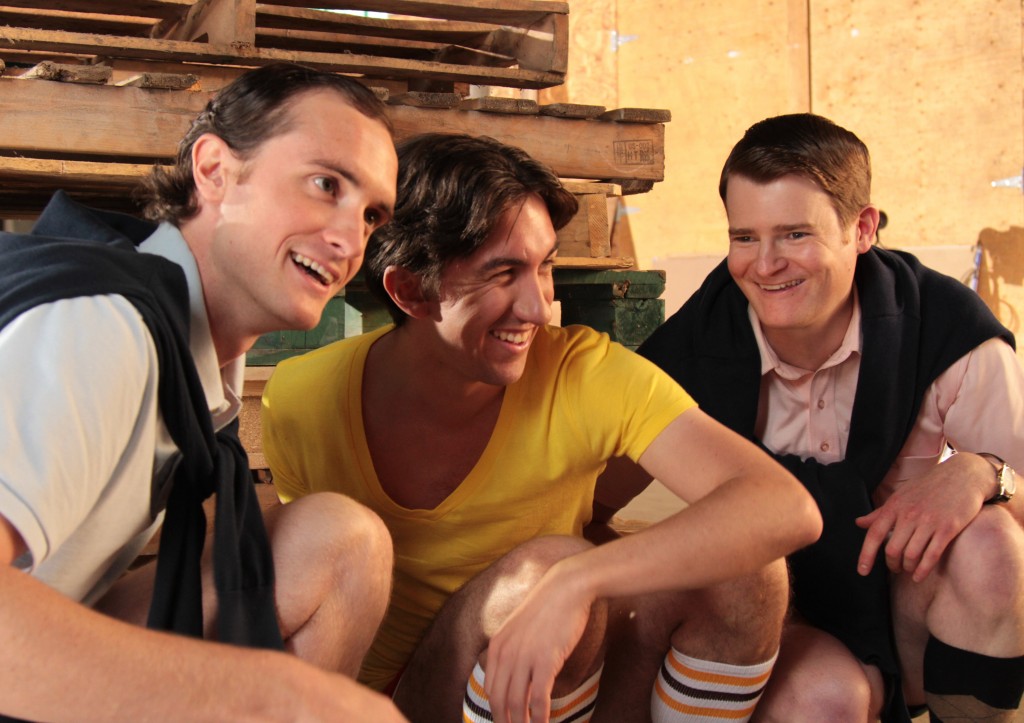 It’s been a while since there’s been a really good Canadian comedy, so the timing of the upcoming Roller Town couldn’t be more perfect. From the comedy troupe Picnicface, the feature film was made in the spirit of legendary comedies Austin Powers and Monty Python.

The film is written by Andrew Bush, who co-wrote the script with fellow Picnicface members Mark Little and Scott Vrooman and it looks absolutely nutty. And who couldn’t use a good belly laugh right now, right?

Next week, there will be special advance screening all across the country and I’ve got some passes for you to go and check it out! If you live in the following cities, Toronto, Vancouver, Victoria, Edmonton, Calgary, Ottawa, Montreal, Halifax & Winnipeg, then use the codes found below to go see the movie free!

The passes are limited in each city, so make sure you head to the movie’s Facebook page and redeem them right now!