>Fox basically has two shows. 24 and American Idol, and as I will be writing about later on this week. Even they both sucked this year. (They also have House, but it didn’t work with the point I was trying to make) So what is FOX going to do? Basically the same thing they do every year. Bring on a whole bunch of new shows and hope that one of them stick. Let’s break it down: 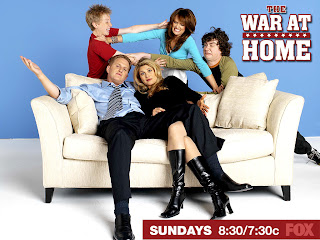 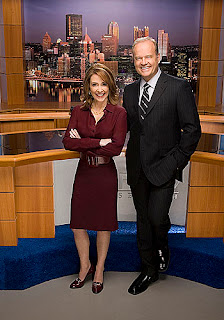 Back to You: Starring comedy dream team of Patricia Heaton (Everybody loves Raymond) and Kelsey Grammer (I think he was on Frasier). The show is about after an embarrassing incident, a big city news anchor has to head back to his old market, where he has to reteam with his former co-anchor, who also happens to be his ex. 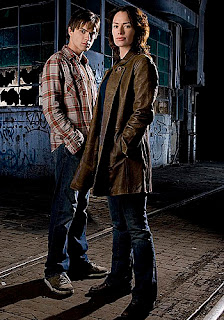 The Sarah Conner Chronicles: Filling in the gaps between the second and third “Terminator” films, Sarah Connor and her son John, humanity’s future savior, must fight to stay alive in a dangerous world full of threats both from the present and the future. I’ve never seen any of the Terminator movies, but I mentioned it earlier this week about the Bionic Women and how I need some more female kicking my ass shows, so I’m sold. At least until 24 comes back. Let’s face it Jack’s a little girly lately. 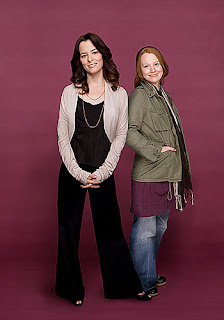 The Return of Jezebel James: From the creator of Gilmore Girls comes the story of NYC exec who asks her estranged sister to have a baby for her. The plot to me sounds limited, but I do love me some Parker Posey!

There are also alot of other shows, but let’s face it. They’ll most likely be canceled so what’s the point.