Four ways PokemonGo is making travel fun in Alberta this...

Unless you’ve been living under a rock, you’ve likely heard of Pokemon Go.  But just in case you do actually live under a rock (who am I to judge), it’s the mobile game that was downloaded by 30 million people in its first few days of hitting the app store. And it’s become a phenomenon.

This weekend, I teamed up with Travel Alberta and took 50 players around the city exploring some of our favourite spots, all while catching Pokemon (of course.)

So this summer, with armed with PokemonGo and a few battery chargers, the time to get exploring has never been better. Here are a few ideas! 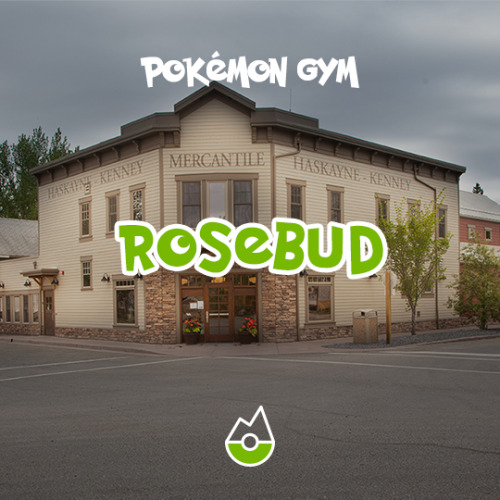 With weeks and weeks of warm weather left, it’s the perfect time to go on some fantastic road trips and perhaps go some places you’ve never been before.   If the kids need some incentive to get in the car, tell them about Travel Alberta’s Pokemaster’s Guide to Alberta!  It’s a fun Tumblr page that shows off some of the coolest places you’ll find Pokemon this summer. I mean, where they’ll find Pokemon…. 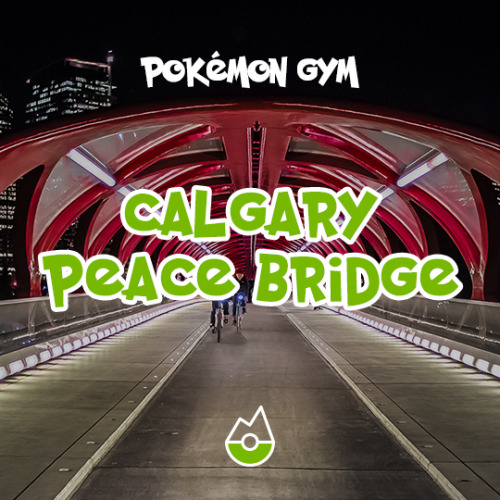 Here in Calgary, the areas around the Peace Bridge and Central Memorial are jam packed with people and Pokemon. Every day, thousands of people descend upon the areas to collect Pokemon or battle in a gym. I’ve found that any time I’m in the area, there are a ton of lures too.  What’s really cool is that I’m hearing from people that they’re exploring Calgary like never before, and as you probably know, nothing makes me happier. Calgary has such an awesome downtown, and if I game is making people find things like the Peace Bridge, Eau Claire Market and the cycle tracks, well then I’m happy! 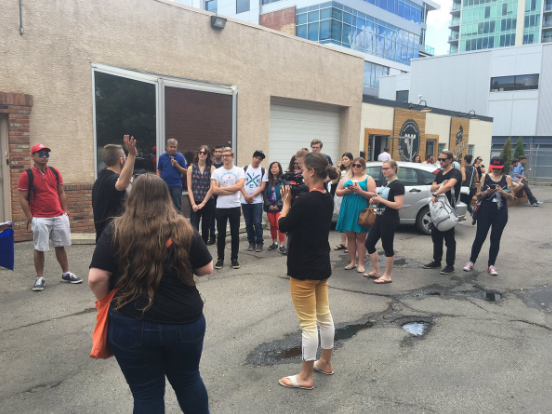 Look, we all know that times are tough in Alberta. And this game, for whatever reason, has brought a lot a joy to a lot of people.  I know that many businesses are getting in on the fun too, which is really fantastic. With people tightening their budgets, local businesses are definitely feeling the pinch. But with hundreds of people exploring new areas like never before, it’s the perfect time to grab a delicious ice cream cone at Village Ice cream or do some shopping at The UnCommons while waiting for a Pokestop to regenerate.

Find the biggest egg around! 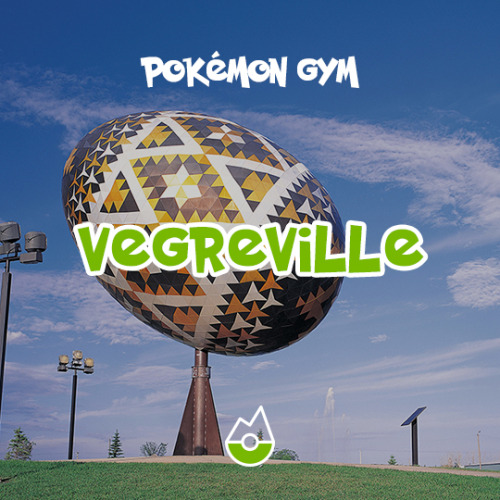 One of the most fun parts of PokemonGo is finding eggs and then walking around while they incubate. Well, I wonder what you’d find when you end up in front of Vegreville’s Pysanka egg sculpture.  It’s 3,000 pounds of Pokemon Goodness. And if there was ever a gym you wanted to be a leader of, it’s this one.

So if you’ve been hesitant to join the PokemonGo movement, hop on board. I had never played the game before, and it’s been a blast playing a game and exploring so many different things at the same time!