Winter ready: Ford brings the future to Canadians faster than...

Presented in Partnership with Ford Canada

Winter driving is always a funny thing in Canada. It’s a country where in theory, you could be driving in snowy and icy conditions sometimes six months of the year, but it’s something that I’m not sure how many Canadians actually feel comfortable with it.

And I’m probably one of them. Over the years, as I’ve gotten older, I’d say I’ve probably driven less and less in the winter, just because I don’t feel safe. If I had the highway to myself, I’m sure I could manage, but when I think about all the different people driving with a bunch of different cars and skills, I start to get really nervous. I don’t want to get in an accident because someone doesn’t defensively drive in a snow storm.

Which is why I’m first in line for self-driving cars. Bring. It. On.

And while it looks like we won’t have to wait too much longer, Ford Canada is already prepping nervous nellies like myself for the future. 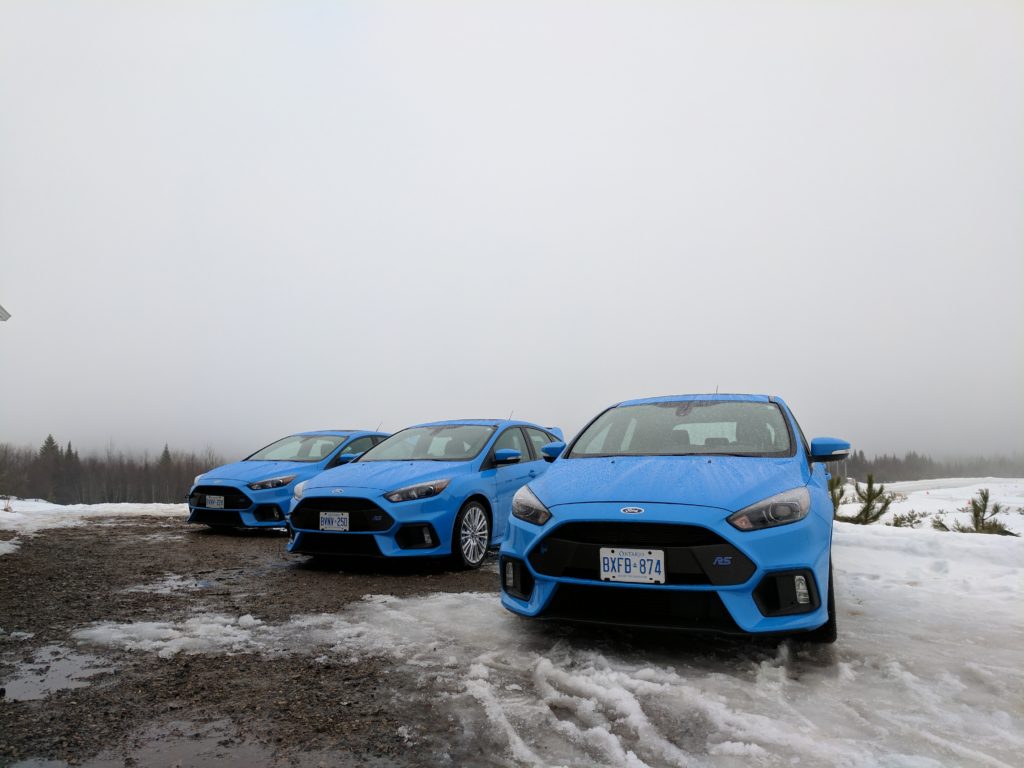 I recently got to go on trip to Quebec’s Laurentian Mountains to make the most of the winter conditions, and trust me when I say there’s likely no better way to test out winter roads than Quebec in March. In the few days were there, we were met with sun, rain and ice. Or, basically what Calgary’s roads are like in September. I kid, I kid. (But not really.)

Now, I can’t pretend that I’m a car expert, because I’m definitely not. The last car I bought was based on colour and technology.

Flashback:
Dealer: Do you want to see the car’s engine.
Me: Does it have one?
Dealer: Yes.
Me: Great, that’s all I needed to know.

But that’s one of the reasons why I was excited to spend a few days driving the new Fords, because the technology behind them is just so top-notch. With a lot of the travel I do, I always ask for Fords first because there’s always some new gadget that I can play with. 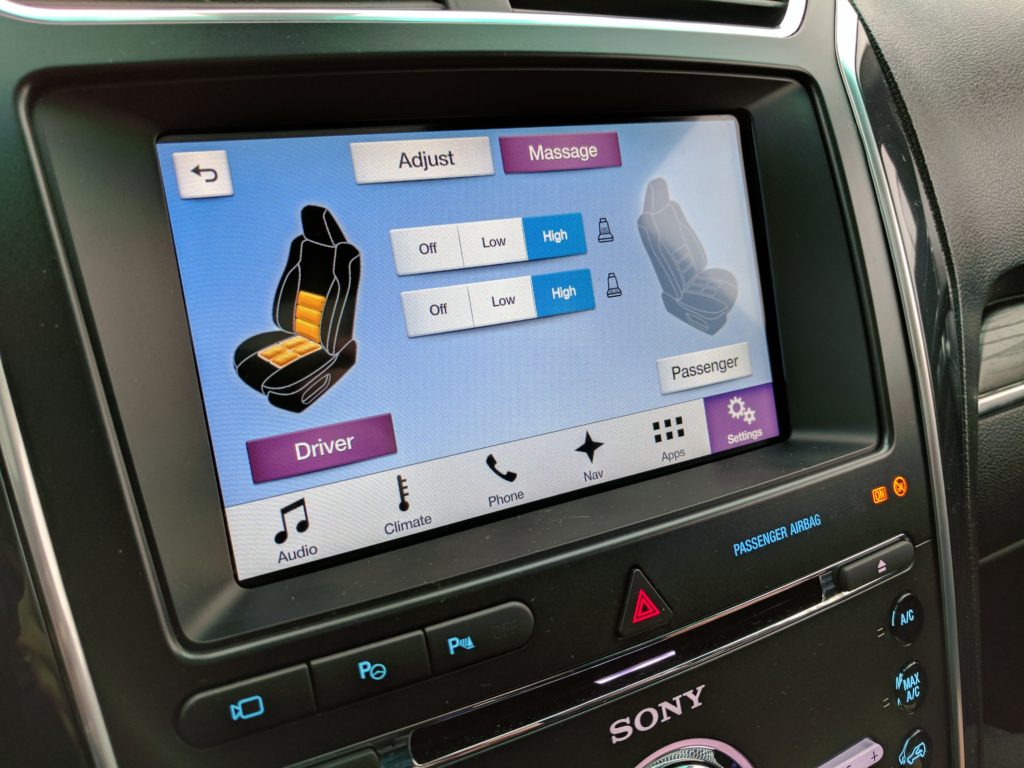 What you’re looking at right there? That’s a back massager in the seat! Now, that’s taking luxury to the next level. Add the massager in with heated seats and it basically felt like I was at the spa while I was driving.

In terms of safety, one of my favourite features was the adaptive cruise control, which helps you maintain a safe space between you and the cars around you are driving, even if the car in front of you swerves or slams on their breaks.

What I love about all of this is that it’s getting us one stop closer to self-driving cars and if that means we can be safe, while getting massages during a blizzard, well I don’t know if driving gets much better than that! 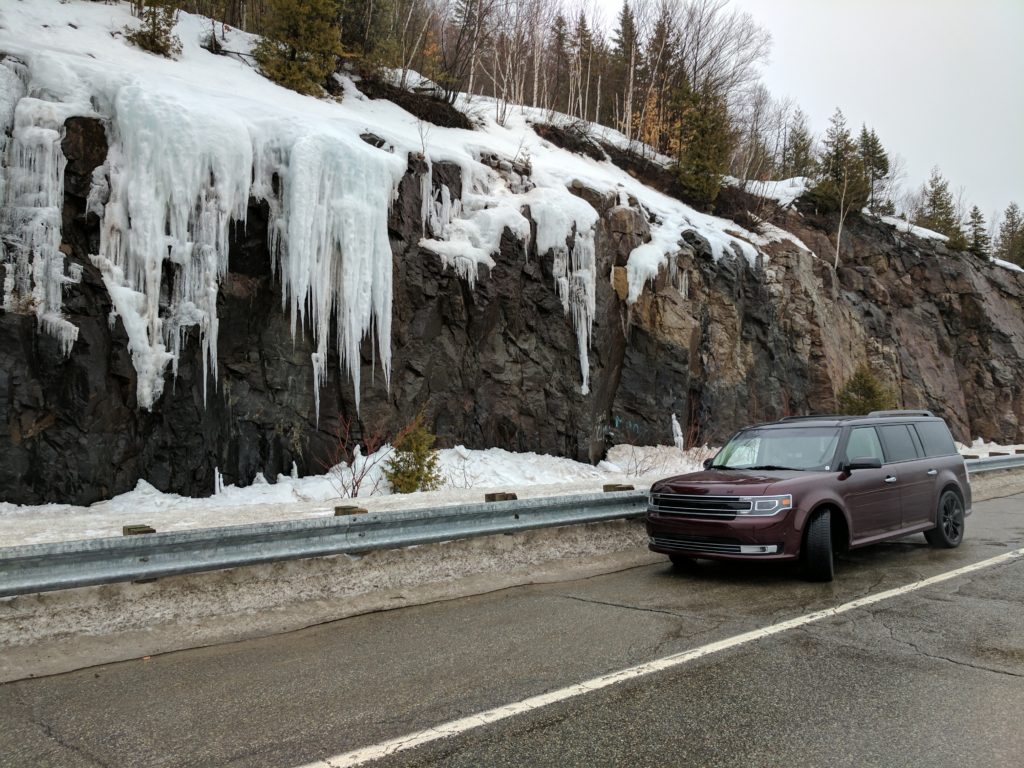