For what’s it worth: Nickelback Tour Dates 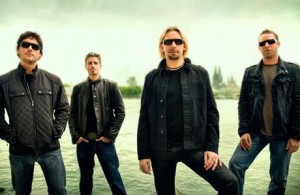 Not going to waste too much time on this, there’s no joke that I can make that hasn’t already been said.

For what it’s worth, here are the Nickelback 2012 tour dates! The band will be touring with special guests Bush, Seether & My Darkest Days