If youâ€™ve never been to a folk festival, hereâ€™s the one thing you have to know: No one festival is like another. Actually, even if itâ€™s the same festival, every corner presents something youâ€™ve likely never seen before. Thatâ€™s exactly the experience I felt at this weekâ€™s Calgary Folk Music Festival. Of course, thanks to the flood, this yearâ€™s festival looked different. One stage was moved to Eau Claire, where it became a free stage for all to enjoy. (For the record, I loved this and think itâ€™s something that should be included in every CFMF to come.) Secondly, the ever-popular artists market was moved to Eau Claire Market and judging from the bustling stalls, business was as good as usual. Truthfully, it was weird to see Eau Claire busy at all. That place is NEVER busy, so it was great to see that CFMF had a major effect on the area, even if it wasnâ€™t completely on the island. 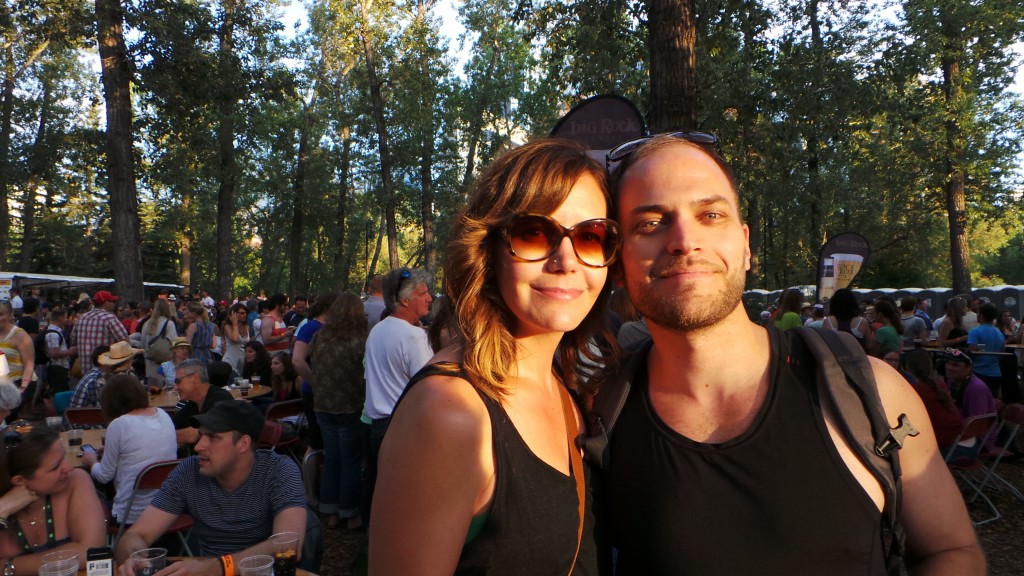 This yearâ€™s festival featured artists from over 15 countries all around the world, it also featured music from every kind of genre imaginable. Even though itâ€™s called a folk festival, the label isnâ€™t really fair to the dozens of artists that donâ€™t necessarily fit into that genre. I for one support the genre-bending festival, in fact I welcome it. Because while the idea of listening to artists strumming a guitar for a few hours sounds nice, after four days, I needed some music to add some bounce in my step. I found this yearâ€™s festival harder to do that, but when I discouver lively and up-beat music, I think I appreciated it even more.
In the five years that Iâ€™ve been going to the Calgary Folk Music Festival, Iâ€™ve certainly noticed a change in the programming, straying away from what could be deemed â€œpop-folkâ€ to more traditional folk and country music. While the festival has its die-hards that will always attend, I canâ€™t but worry that the festival will become just a little too alienating.

But as Iâ€™ve always said, the festival isnâ€™t just about music. For thousands, the festival is a great place to catch up with their friends, eat delicious food, buy one of a kind goods and even have a few dozen laughs at the Talk Tent. I love that the festival essentially turns a small part of Calgary into a tiny town. You see the same people over and over, you become friends with strangers, you end up sharing your tarp or chairs, but mostly you just have fun. For my money, there is no better value for having fun and discovering great new music than the Calgary Folk Music Festival. 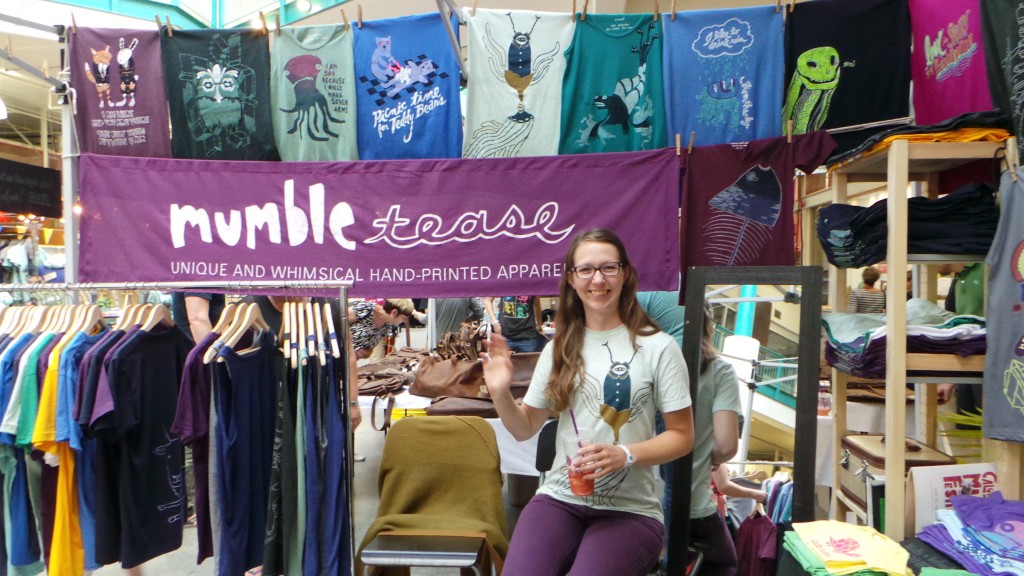 If I had to complain about one thing and what kind of blogger would I be if I didnâ€™t? The layout for the main stage has to change. Iâ€™ve said it before and Iâ€™ll always say it until it changes, but keeping the people who want to dance quarantined to the far sides of stages is the worst thing we can do to the artists whoâ€™ve come from all over the world to celebrate music and Calgary. Iâ€™m not sure if youâ€™ve ever been on stage, but you draw your energy from the audience and youâ€™re performing to a huge crowd of people who are sitting and chit chatting, that canâ€™t help but make you feel bad. Iâ€™m not sure how it works at other festivals, but keeping the energetic crowds far away from the middle of the stage, not only makes for a frustrating concert experience, it also likely hurts the performance itself. My solution is simple: Dedicate a space directly in front of the stage for the dancers, filter this area out after every performance, so everyone gets a fair chance. Right now, unless you spend the night, you stand no chance of getting close to any of the singers or bands. Tradition is a hard thing to change, but I think it would be worth trying, for so many reasons.

But thatâ€™s just me nitpicking, the Calgary Folk Music Festival is still one of my favourite things to do in Calgary and I donâ€™t expect that to change any time soon either.

Rocking out to Thievery Corporations. 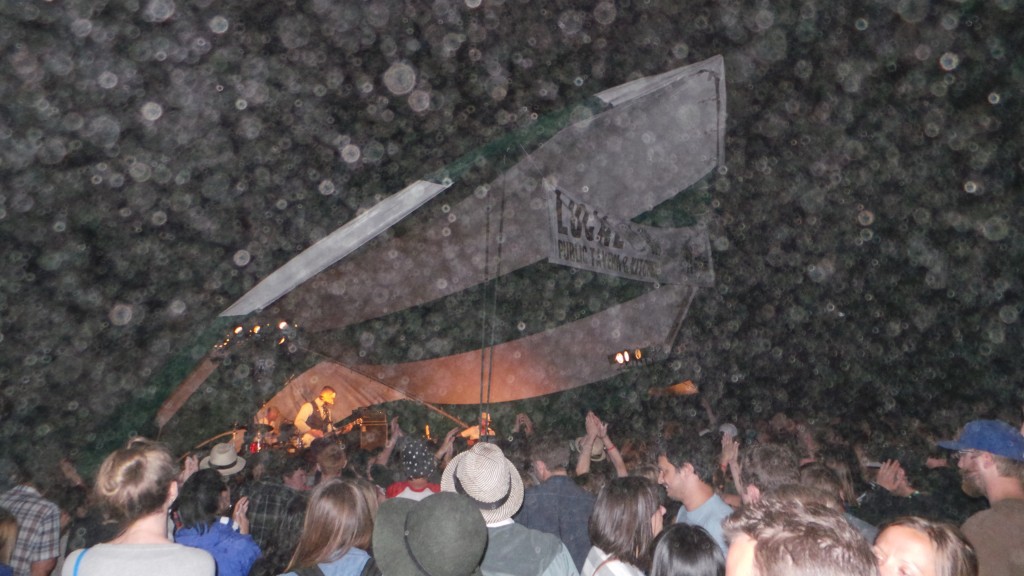 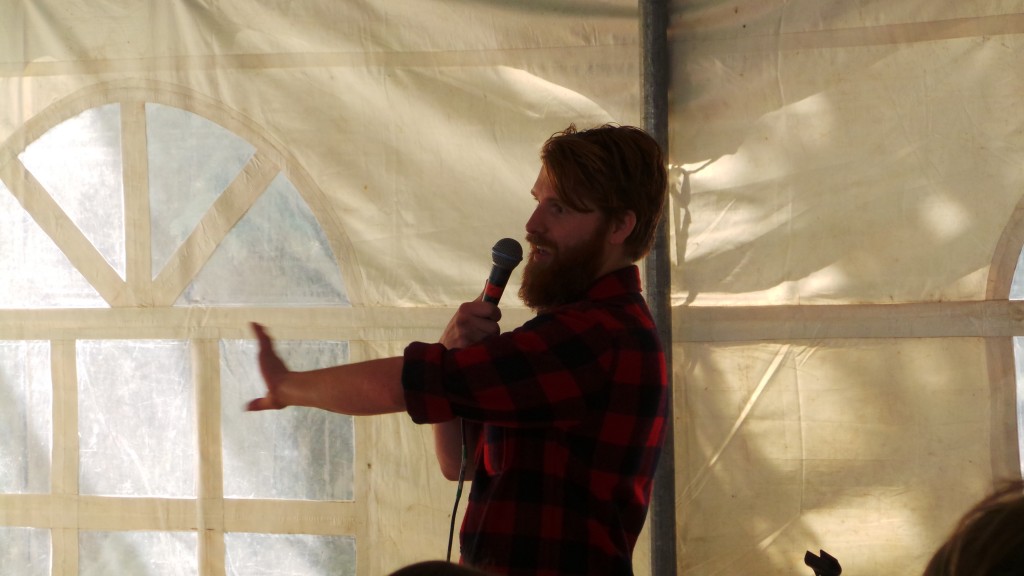 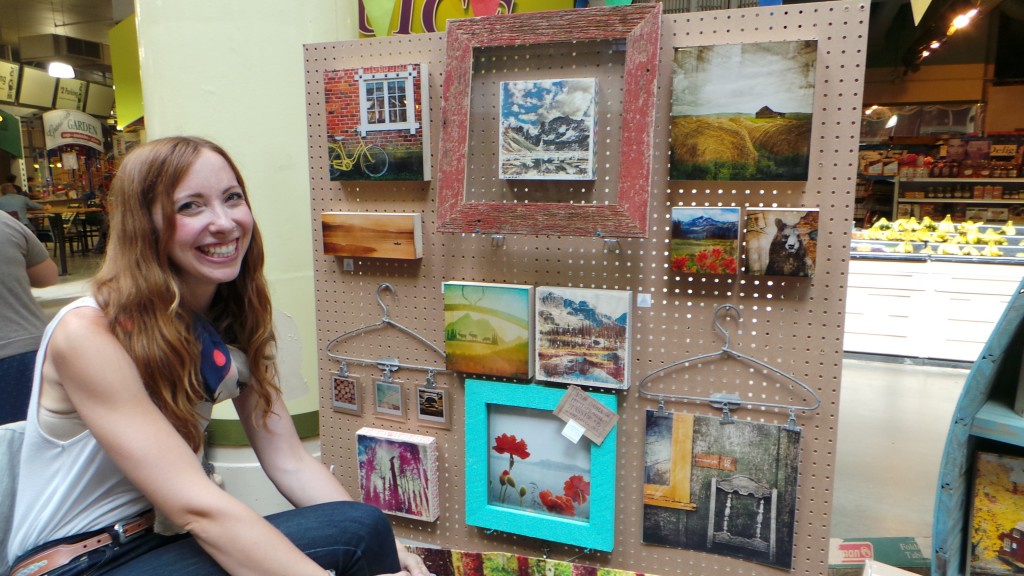 No festival is complete without a visit to Amy Victoria Wakefield’s booth. Such great stuff! 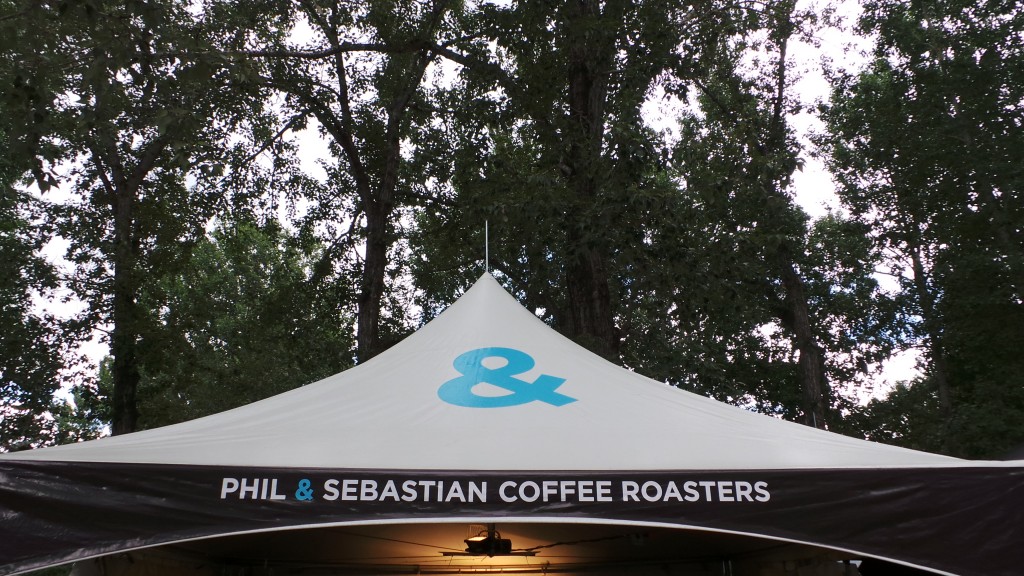