Besides the friends, the beer gardens, the delicious food and the weather, one of my favourite things about any folk festival is its ability to introduce me to new music that I wouldn’t have discovered otherwise. Some of my favourites finds of the past include Dan Mangan and Lindi Ortega, both are still on regular rotation on my iPod. 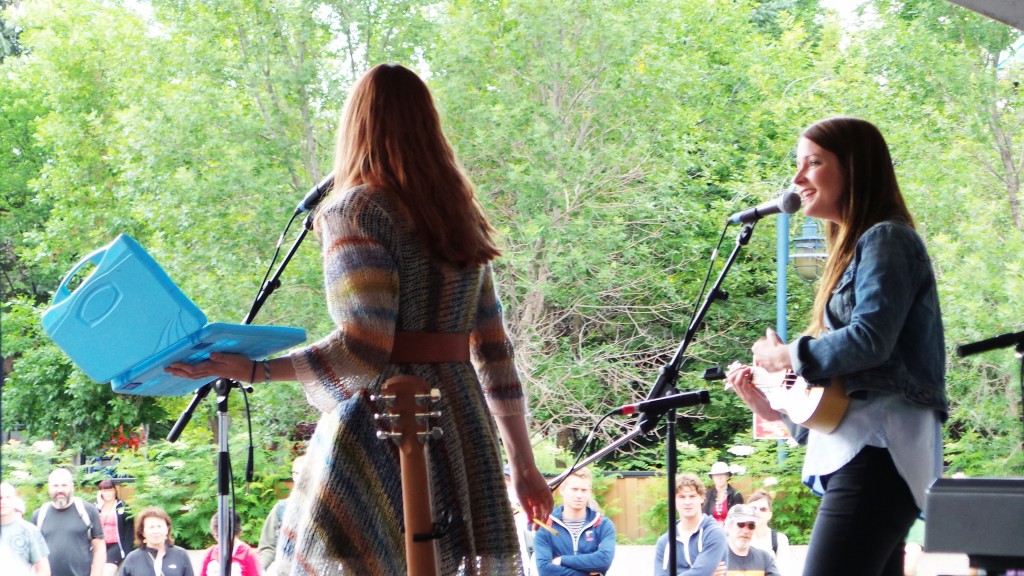 This year, one of the bands that I discovered was a stunning duo called Dala, whom I found on a whim, which is always the great thing about folk festivals.Â  While new to me, I’m guessing they aren’t new to a lot of people, since they starting singing together in 2002, Amanda Walther and Sheila Carabine have released five albums and toured all over North America.Â  In my post-performance research, I also discovered that the ladies were namedÂ Vocal Group Of The Year at the Canadian Folk Music Awards inÂ  2010.

What I loved about their show was being in awe of their PERFECT pitch and harmonies, seriously it made people walking by and just stop and listen, I mean, how could you not?Â  I also loved that Walther and Carabine add a great sense of humour and self-deprecation to their show, a refreshing addition, especially between their sometime emotionally heavy songs.

If you wanna see what I mean, make sure you check out one of their upcoming shows, I’m already looking forward until the next time. 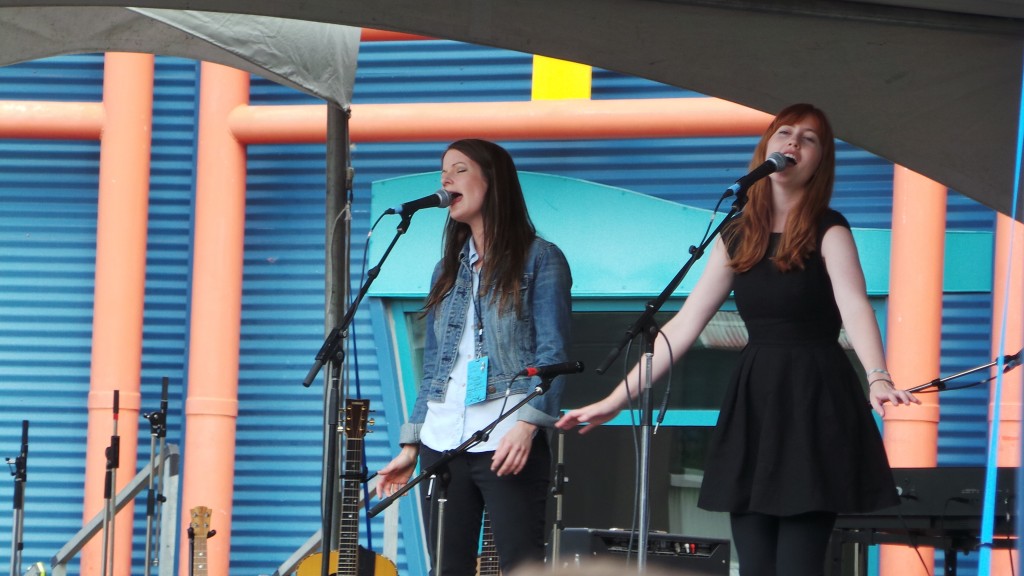 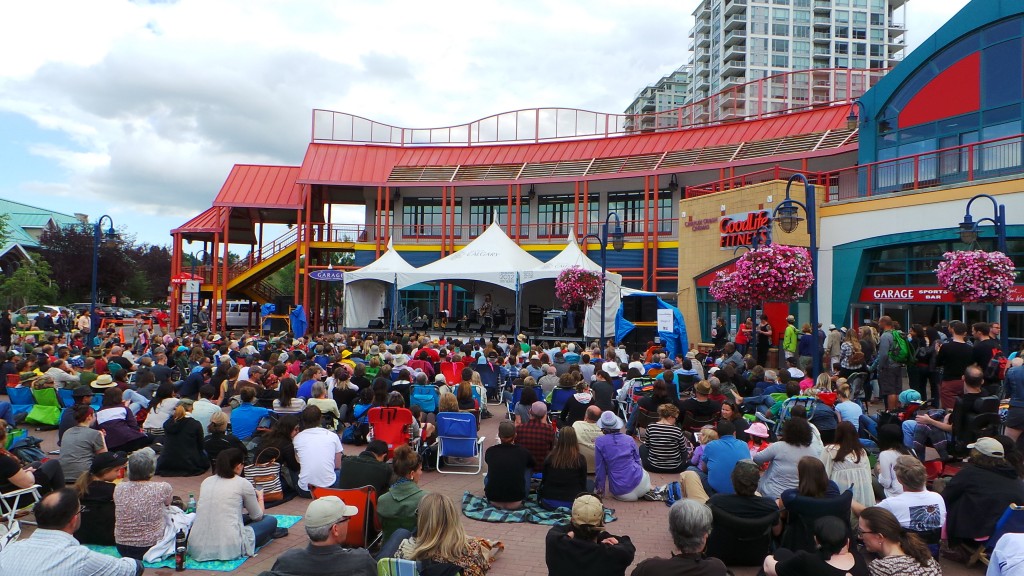