Five things that need to change before next year’s Calgary...

With the Calgary Stampede done for another year, it’s time for us to look back and well, okay some of you should just be proud if you remember anything from this year’s Stampede, but for the rest of us, it’s a good time to both look back and look ahead and see how we can improve on what’s truly become a gargantuan event.

One of theÂ top headlines about Stampede 2015 was that attendance was down, by somewhere around 95,000 people. Not a massive number by Stampede’s standards, but a number that shows that maybe a change might be needed.

There’s likely lots of reasons why numbers were down. I think the heat definitely played a factor, as did the fact that Calgary is going through a bit of thing right now with jobs (in the sense that many have lost them.) Â But besides that, I think there’s a bit of a general fatigue with people who’ve been to the Stampede more than a handful of times. So since no one asked me, here’s my completely unsolicited advice on how I’d fix Calgary Stampede 2016.

Who else’s neck is sore from doing a double take when they saw that it cost $25 to park on the Stampede grounds? Â Below the cost of parking, there was aÂ small mention that the price of parking goes towards supporting youth and agriculture education programs. And who is going to complain about that? Well, I am, apparently.Â Â $25 just to get to parkÂ , plus admission, a typical family has spent almost $100 before they’ve even done a single thing at the Calgary Stampede. And while I’m happy that the profits go to youth programs, if normal Calgarians can’t afford their own Stampede because they are subsequently helping to fund youth programs, then that doesn’t really make sense to me. Â Charge a good price, so that not everyone drives down to the grounds, but there has to be a better balance.

Bring on the craft brews!

In my Metro column last week, I said it was time for the Calgary Stampede to finally allow breweries like Big Rock, Village and WildRose on to the grounds. Â The demand for Stampede to support local craft brews grows more and more every year and it’s definitely not going away. So why not budge a bit? Why not have a small beer garden in the corner of the grounds? Â Labatt is the champion sponsor, let them have the whole park, fine. I’ll still drink it, but every now and then, it would be nice to know that my beer bucks are staying in Calgary.

In fact, more local everything! 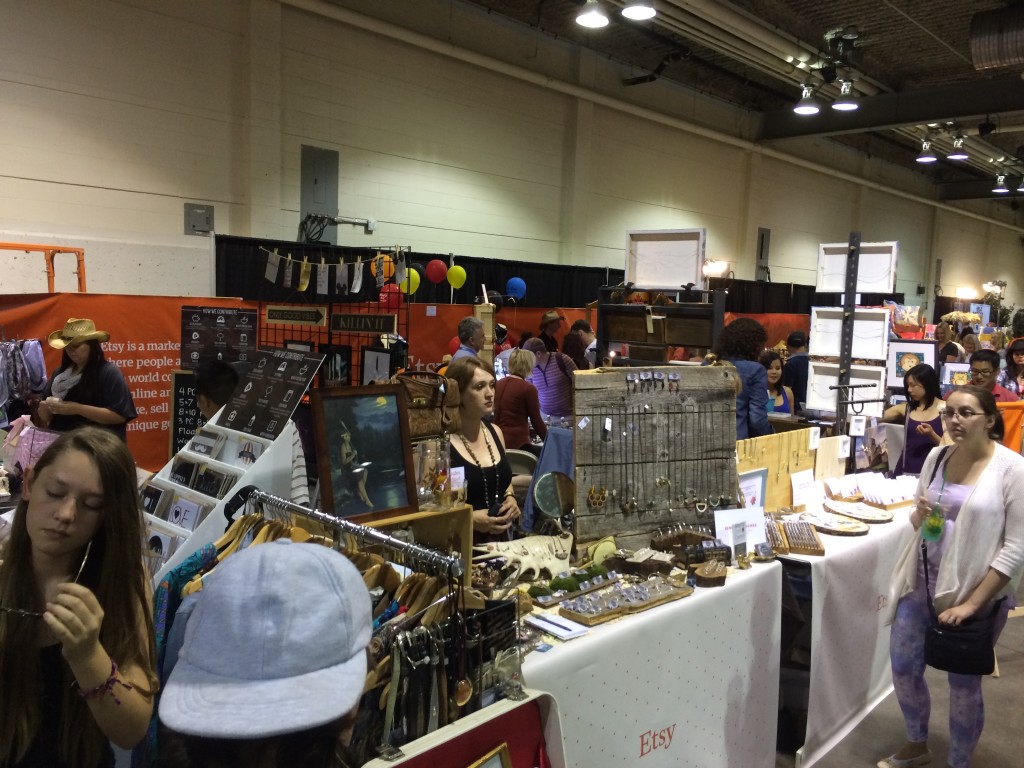 For the first time ever, Etsy and a dozen or so local artisans teamed up and had their own section at the BMO centre. This was a really great idea because between the miracle steam mops and whatever the heck those chair vibrators are massaging, heaven knows the BMO centre could use some more local products. Â With more than 100,000 people walking through the gates each day, the Stampede has an amazing opportunity to not only be a great showcase for local entrepreneurs, but they can also help them put some money in their likely-empty pockets. Again, it’s great that the Stampede can help so many organizations, but with a few simple tweaks, they can help hundreds of Calgarians just trying to make a living.

Holding out for a pop star!

With no disrespect to Stevie Wonder, when he’s the biggest pop star to visit the Calgary Stampede in two years, then I think we’re missing something. The last two years of Stampede concert line-ups have been amazing…if you’re a country music fan. If not, then you’ve been forced to get your pop-fix from the always crowded and dreadful Coke Stage, and a man can only see Marianna’s Trench so many times. I know that the Calgary Stampede is all about country music, but would it kill organizers to sneak in a Pink, Katy Perry or hell, I’d even take anÂ Iggy Azalea…wait, no scratch that. No ones wants that.

Let everyone see the Young Canadians! 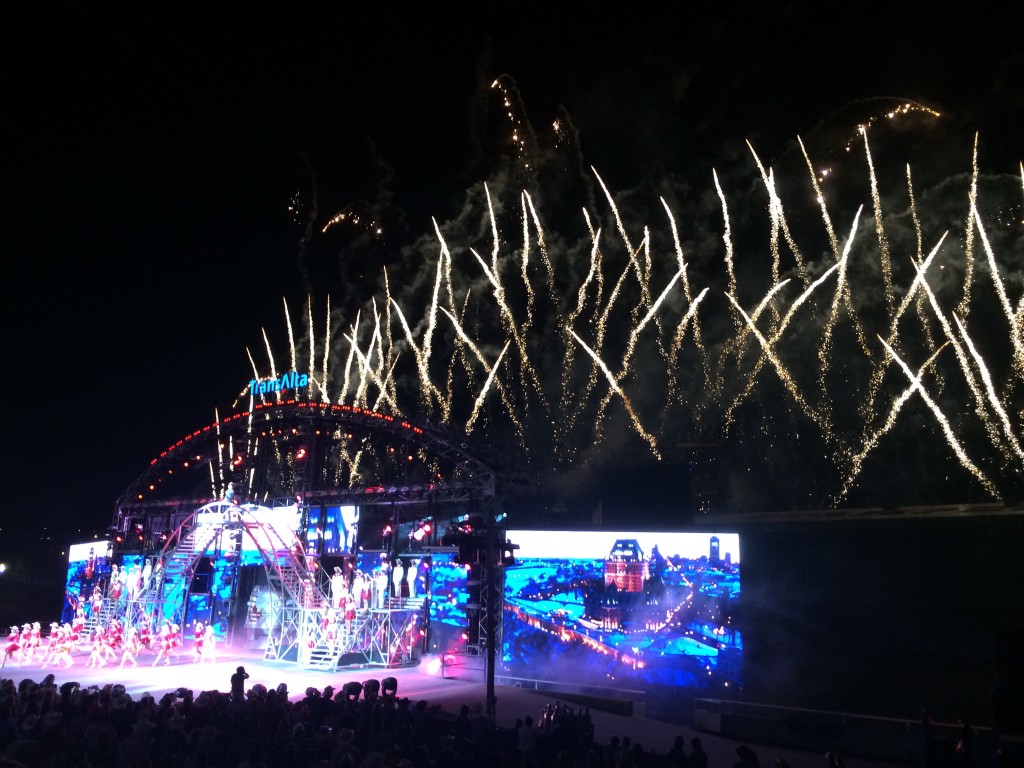 What did you think of this year’s Stampede? What would you change?