Five shows you must catch up on before the new...

Do you feel that? Even though fall is still a while away, the days are already getting shorter and the nights a bit cooler, so that can only mean one thing: fall TV! Unlike Christmas, for fans of television, the new TV season is really the most wonderful time of the year.

If youâ€™re like me and want to get caught up on everything before the fall TV season, youâ€™re in luck! TELUS Optik TVâ„¢ has the largest On Demand library. Over the next couple of weeks, you can get comfy in front of your TV and catch up on the shows that everyoneâ€™s been talking about all summer. From insane cliffhangers to incomparable laughs, now is the time to see what youâ€™ve been missing while you were outside. So settle in, put away the sunscreen and get ready to really enjoy the rest of your summer by watching the shows you need to see before the fall! 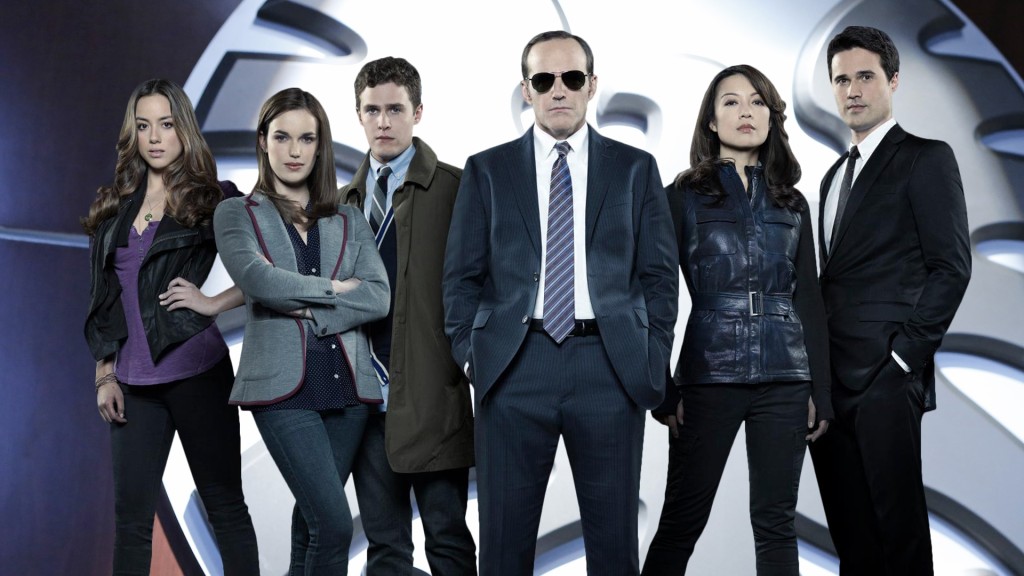 Have you ever seen a Marvel movie? Of course you have! The comic universe has become the biggest thing to ever hit the movie theatres and the mega-franchise doesnâ€™t seem to be slowing down. So far this year, weâ€™ve been treated to Avengers 2, Ant Man and soon weâ€™ll get a reboot of the Fantastic Four. But for those of you who simply canâ€™t get enough, Marvelâ€™s Agents of S.H.I.E.L.D has been bringing the Marvel world to your television each week. Whatâ€™s particularly interesting is the show often reacts to things that happen in the movies and vice versa. When the show returns for a third season in September, producers are promising the introduction of new friends and foes, maybe even a fun cameo or two. If you canâ€™t get enough of the Marvel universe, this show will definitely help you get your fix! 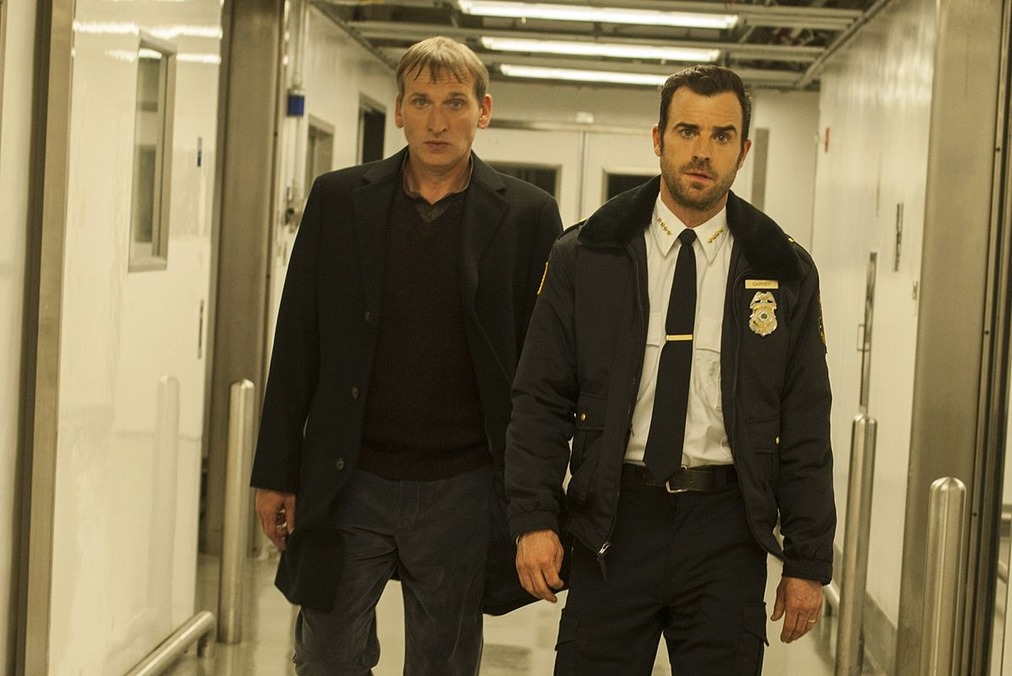 If you missed the first season of this heavy drama from HBO, donâ€™t worry, youâ€™re not alone. In fact, so few people watched the first season that almost everyone thought it would be cancelled. But what HBO saw (and what fans like me saw) is a deep human drama about what happens when your life unexpectedly changes and youâ€™re, well, the leftovers. The Leftovers is about a society that looks normalâ€”except millions of people are suddenly missing. Following an unexplained event, 2% of the worldâ€™s population disappeared. Motherâ€™s lost their children, husbands lost their wives, lovers lost each other, and nobody knows if the missing people are dead, alive or somewhere in between. Itâ€™s a fantastic story thatâ€™s worth watching before the show returns this fall on HBO! 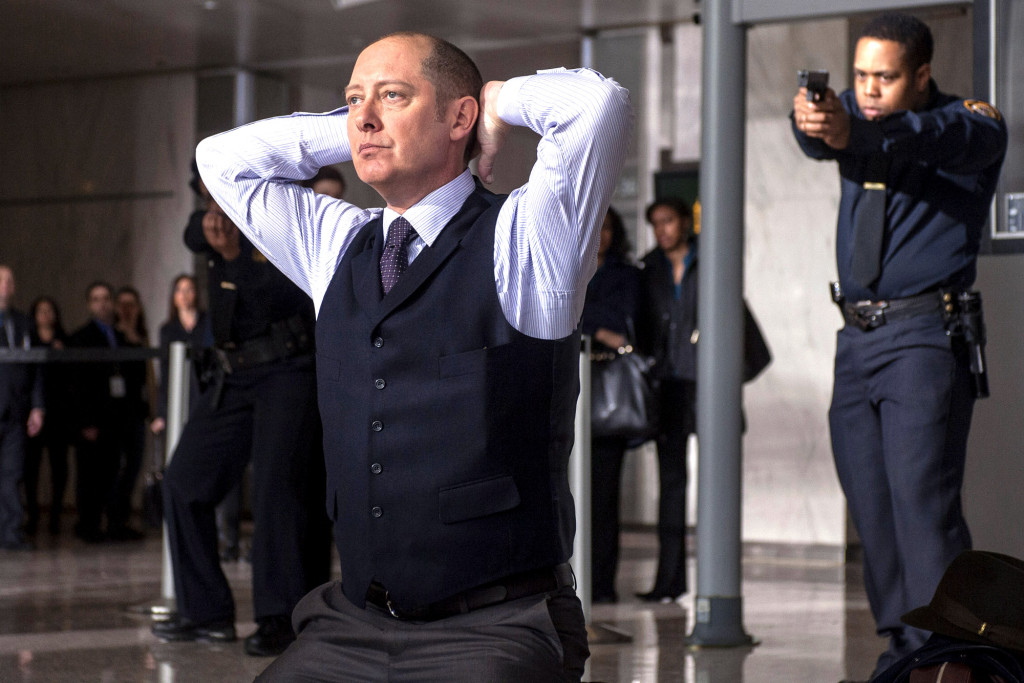 I think I first started watching The Blacklist on one of those never-ending flights. I became so addicted that as soon as the plane landed, I ran home and devoured the rest of the series. This is one I definitely think you should devour too! The James Spader crime drama (with a dash of Spaderâ€™s typical comedy) is a perfect vehicle for the actor whose career resurgence seems as strong as ever! If you miss shows like Alias (which you can watch on TELUS as well), then The Blacklist will fill the void. And, while I donâ€™t want to spoil anything, know that no one is safeâ€¦which is what makes the show so exciting. 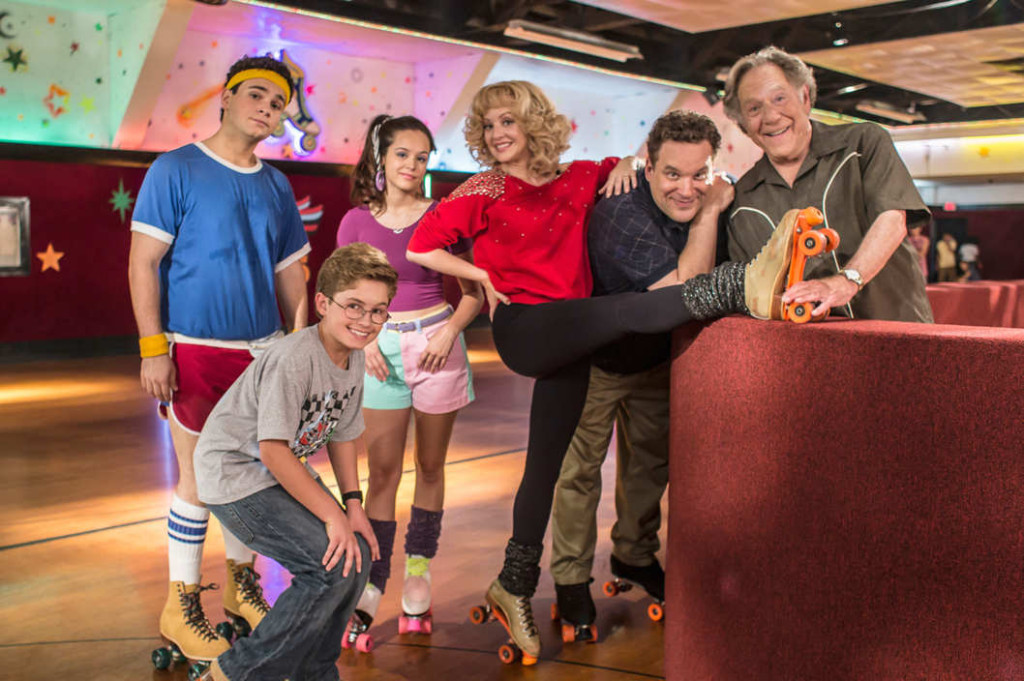 If youâ€™ve been looking for something that harkens back to old family comedies, but has a bit of a modern bite, then I cannot recommend The Goldbergs enough. Itâ€™s one of the few shows I watch live because I canâ€™t wait a minute longer to catch up with my favourite family (and yes, Iâ€™m including my own family when I say that). This show was inspired by its creator, Adam Goldberg, and whatâ€™s really great is every show ends with a quick clip of his actual family dealing with a similar situation to the one that they just dealt with on the show. Adam filmed everything when he was a kid and now those videos are coming back to help him big time! Add this show to your comedy roster and thank me later. 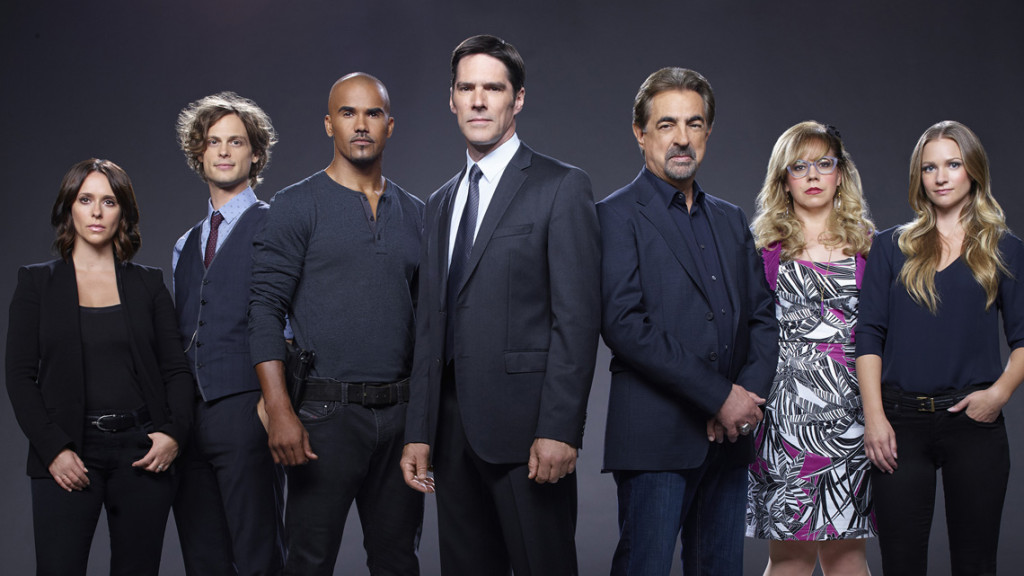 Okay, I have a confession: I honestly think that Criminal Minds is the scariest show on TV. I know you probably think there are way scarier shows. But for me, Criminal Minds scares me every week, which is probably why Iâ€™m mildly addicted to this crime series. The show has been on for years and somehow they are still able to come up with good twists and original takes on often â€œripped from the headlineâ€ stories. This past season featured Jennifer Love Hewitt, which admittedly was a bit strange, but this fall sheâ€™ll be replaced by Aisha Tyler, who Iâ€™ve enjoyed in a bunch of different roles. Youâ€™ll have a blast catching up on Criminal Minds. Just be sure to lock the door.

power to the picky, powertothepicky, telus