Five reasons to plan a movie night this weekend!

If the thousands of kids with backpacks on my Facebook feed are any indication, school is back in session, which means that summer will soon be coming to an end. While that’s sad for some, for me it means that all the summer blockbuster movies that you may have missed out, or want to see again, are now available to watch from the comfort of your home! It’s the perfect time of the year to grab some popcorn and your favorite blanket and get ready to cozy up to some of the biggest blockbusters of the year.

If youâ€™re a Telus Optik TV subscriber, you get early access to purchase the most popular movies up to a month before they are available to rent or on Blu-ray. Last weekend, Optik subscribers got early access to Captain America: Civil War. This weekend, Optik customers can be among the first in Western Canada to get X-Men: Apocalypse, weeks before its October 4th launch date. Howâ€™s that for Marvel-ous news? Stay tuned for upcoming hits like Ghostbusters, Jason Bourne (in 4K!), Suicide Squad and Finding Dory.

So with the leaves starting to change colours, here are five very good reasons to stay in and watch a blockbuster this weekend! And right now they are all available early on Optik TV. 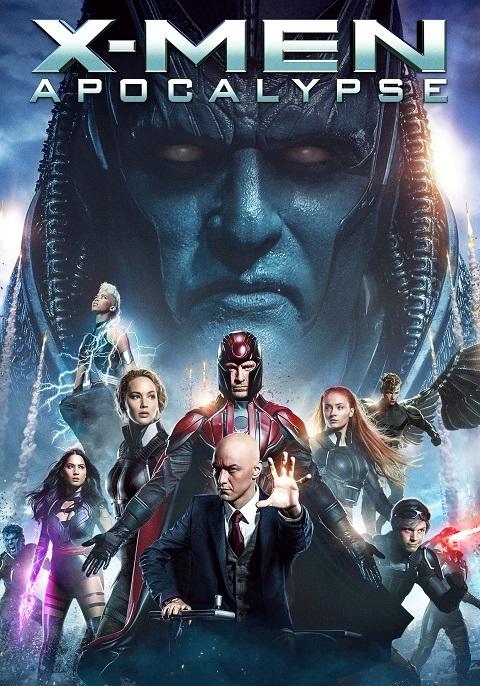 Out of all the superhero franchises, the X-Men is my favourite, even if it is the most confusing. I think that’s because it tends to focus on the characters and the cast is packed with some of the best young stars in Hollywood, who thanks to their franchise contracts have grown in popularity, making the movies that much better. For example, 2016 Jennifer Lawrence would never sign on for a super movie film, but I’m glad she did all those years ago. This looks to be the biggest of the X-Men franchises and happily for me, brings back Rose Byrne, who you can watch in Neighbours 2, which is also on the list! 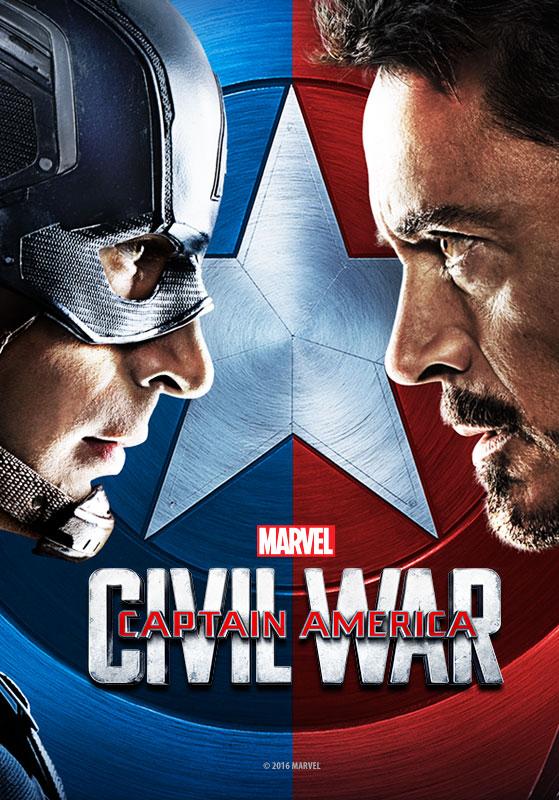 The year’s highest grossing live action movie is packed with pretty much everyone in the Marvel franchise, except notably Thor. As we get ready for the next Avengers, Captain America: Civil War is a suitable placeholder that also introduces the next Spiderman! If you’ve been meaning to put your home theatre system to the test, this is definitely the way to do it!

Teenage Mutant Ninja Turtles: Out of the Shadows 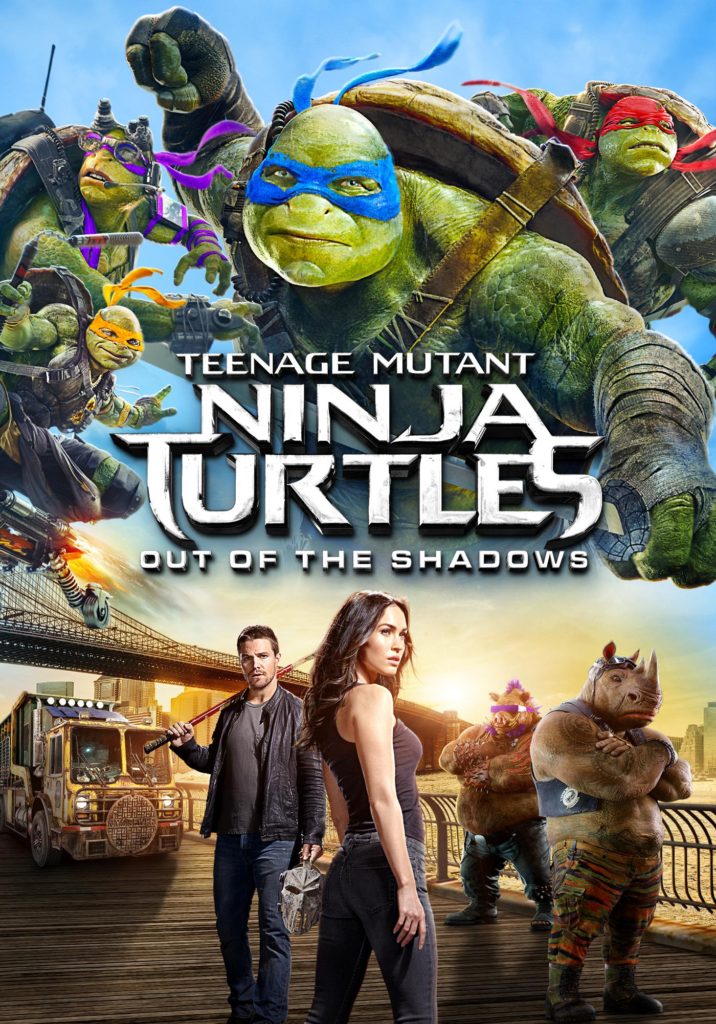 No one could have predicted that a show about a teenage mutant ninjas turtles would have the life that this series has. But ever since the comic debuted in 1984, the turtles have re-invented themselves time and time again. The sequel to the rebooted live-action franchise features our favourite four turtles, but also incorporates some of the fan favourite villains like Bebop, Rocksteady and Krang. Surprisingly, the cast also features Laura Linney. Honestly, that’s worth the price of the rental alone. How did she end up in this movie? I can’t wait to find out! 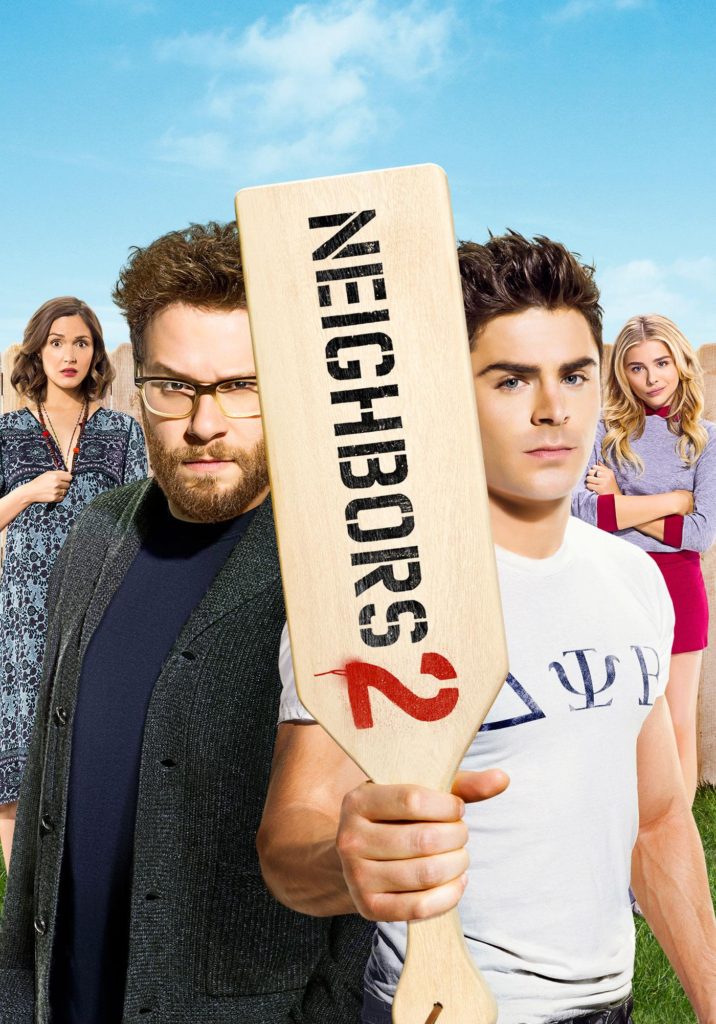 As a surprise to almost everyone, the first Neighours became one of the highest grossing R movies of all time, which made it destined for a sequel. What’s great is that the Neighbours 2 brings together the original cast, including the scene-stealer Rose Bryne. But it also added ChloÃ« Grace Moretz, who you might remember as one of the few people that could go toe-to-toe with Alec Baldwin on 30 Rock and that’s when she was 14 years old. If you’re looking for some r-rated laughs, Neighbours 2 is it! 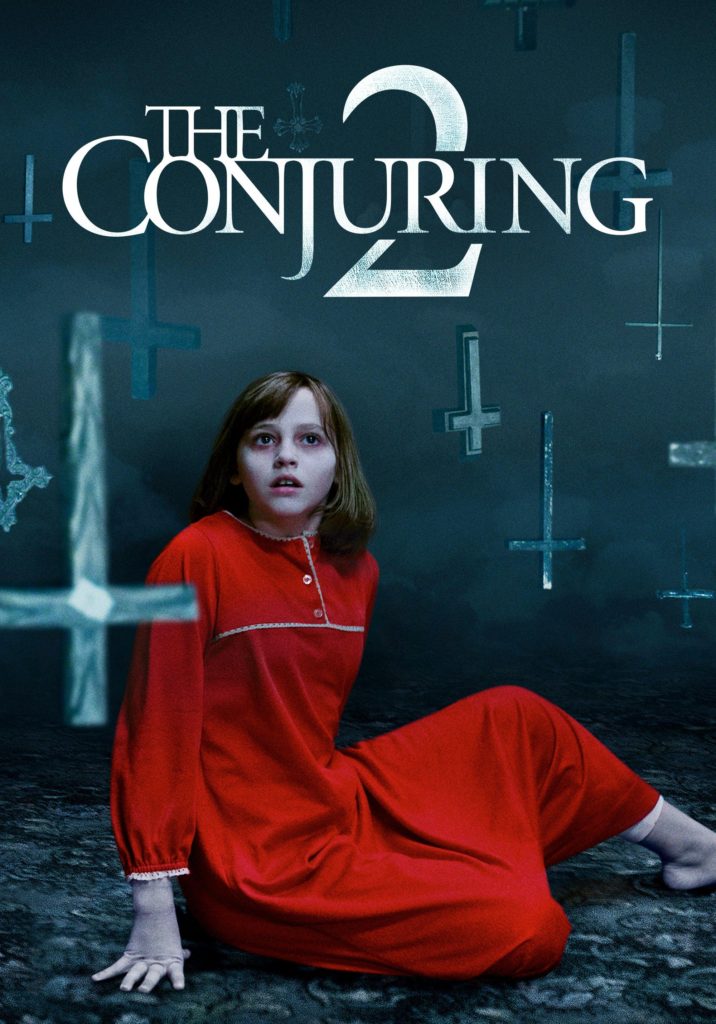 I’ll be honest, I’m going to let you guys watch this one on your own. When I saw the trailer, I was so scared that I looked up the plot just so I could sleep that night. So if you’re looking for a good scare, it doesn’t get much scarier than The Conjuring 2. And, as someone who knows what happens, there’s definitely some twists and turns that’ll keep you jumping right until the end!